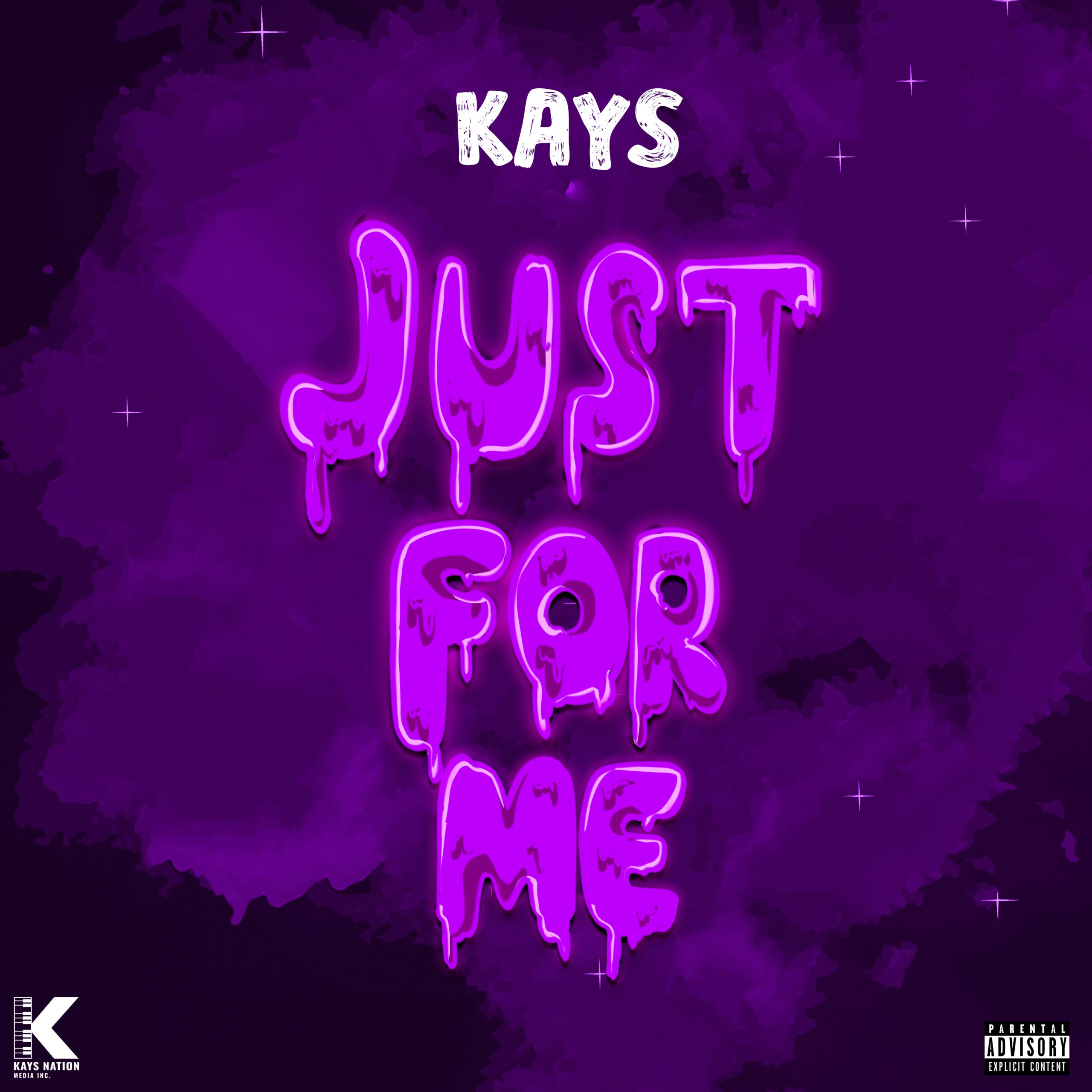 “Just For Me” by Kavs is an honest stream of emotion from a man living life on his own terms without attachments weighing him down.

The pride of Lagos runs within the veins of Nigerian native, Nnaemeka Kays Onyewuchi. He was raised in an environment that reflected in his parents trying to build them a better life to spend more quality time as a family. Emotionally, that reality left a void within the household. In that time, music became his greatest motivation to envision and manifest a future where his life is his own. Solidifying his own style of artistry with practice and dedication, he adopted his family name, Kays as his stage moniker to journey his path to Afro Fusion stardom.

Now residing in Vancouver, Canada, Kays is one of the most sought after rising artists in the industry due to his unique blend of multiple genres to create his very own Afro Fusion sound. Fans found themselves unable to resist listening to his catalogue on repeat. There is a charm to his music; vibrant, fresh, authentic, and fans can’t get enough. With his growing status as an artist, Kays took the next step in building his legacy with the launch of his independent record label, Kays Nation Media Inc. as a signed artist under his own imprint, he is prepping the release of yet another infectious single for his global fan base. The track titled “Just For Me” gives insight to his life as a man living by his rules in his own
lane. “Just For Me” brings his lone wolf tendency to the surface, denouncing attachments whether settling in a romantic relationship or being tied to anyone forever in his life. The track is an important one in his legacy, for it celebrates the moment he is no longer bound by anyone and is free to live, as he desires. Kays is locked in with his purpose in life, living out every dream, following a path with his happiness and peace as the priority.

Check out “Just For Me,” the new single by Kays, out now on all digital and streaming platforms worldwide.

Continue Reading
Advertisement
You may also like...
Related Topics:Just For Me, Kays