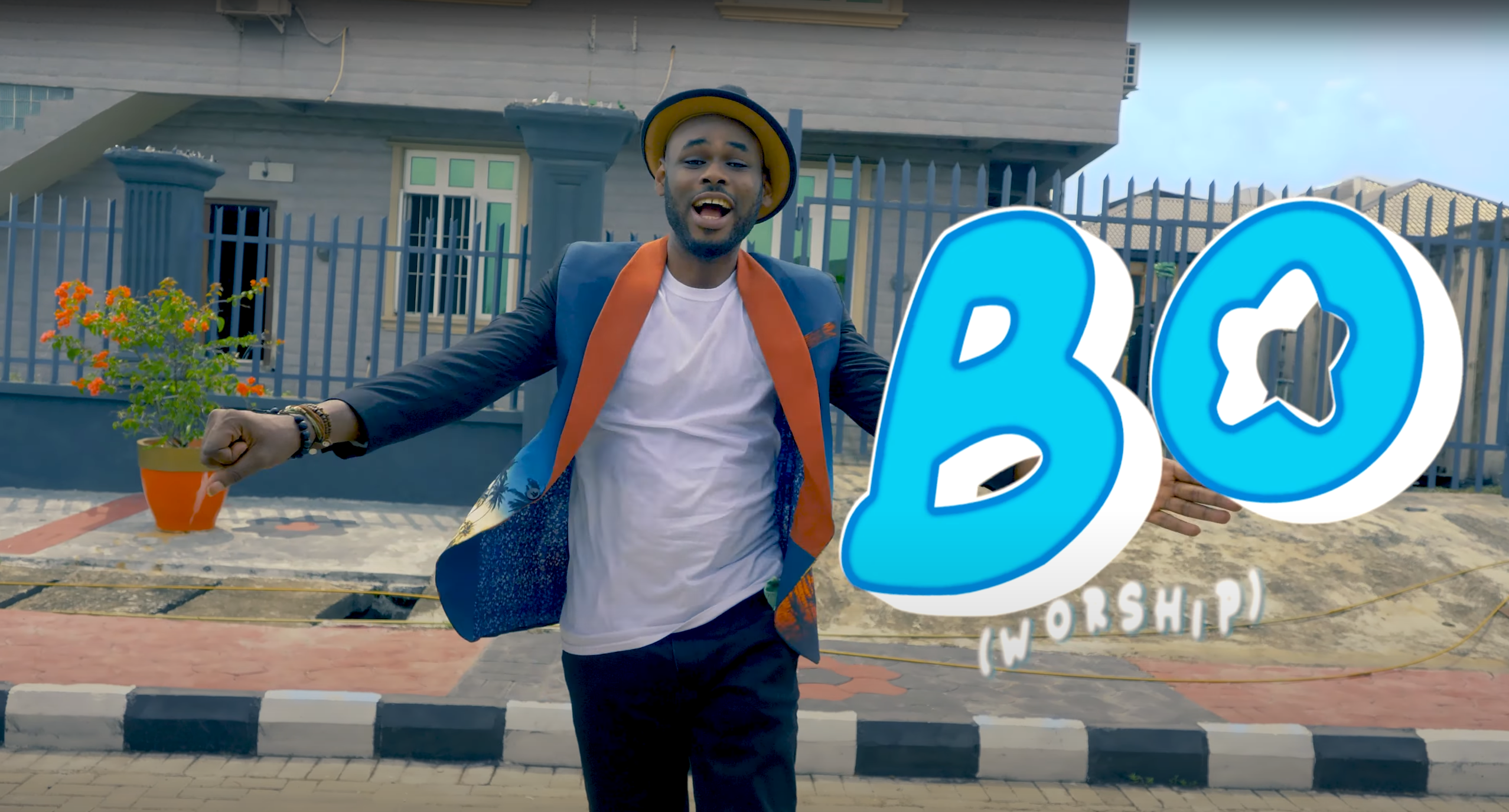 Seun Ayeni GGG, a Gospel Minister and Multimedia Designer, has released the visuals for Bo (Worship), a song from his most recent album, ‘Godly,’ which was released in December 2021.

Bo is a song written by my friend GT da Guitarman, who asked if I wanted to sing it. Of course, this resonated with what I believe, and it contains a message that I would also like to convey, so I did, he added.

When translated from Yoruba to English, Bo means “worship.” Kelikume d Hitmaker produced the song, and the visuals were shot by SamuelStix, a teenager and one of Seun Ayeni’s mentees. Another of his younger friends, Tunde ‘Tunish’ Gideon, is a member of the dance family of SOP Initiative, a Christian youth group led by Seun Ayeni, and taught him the choreography in the video.