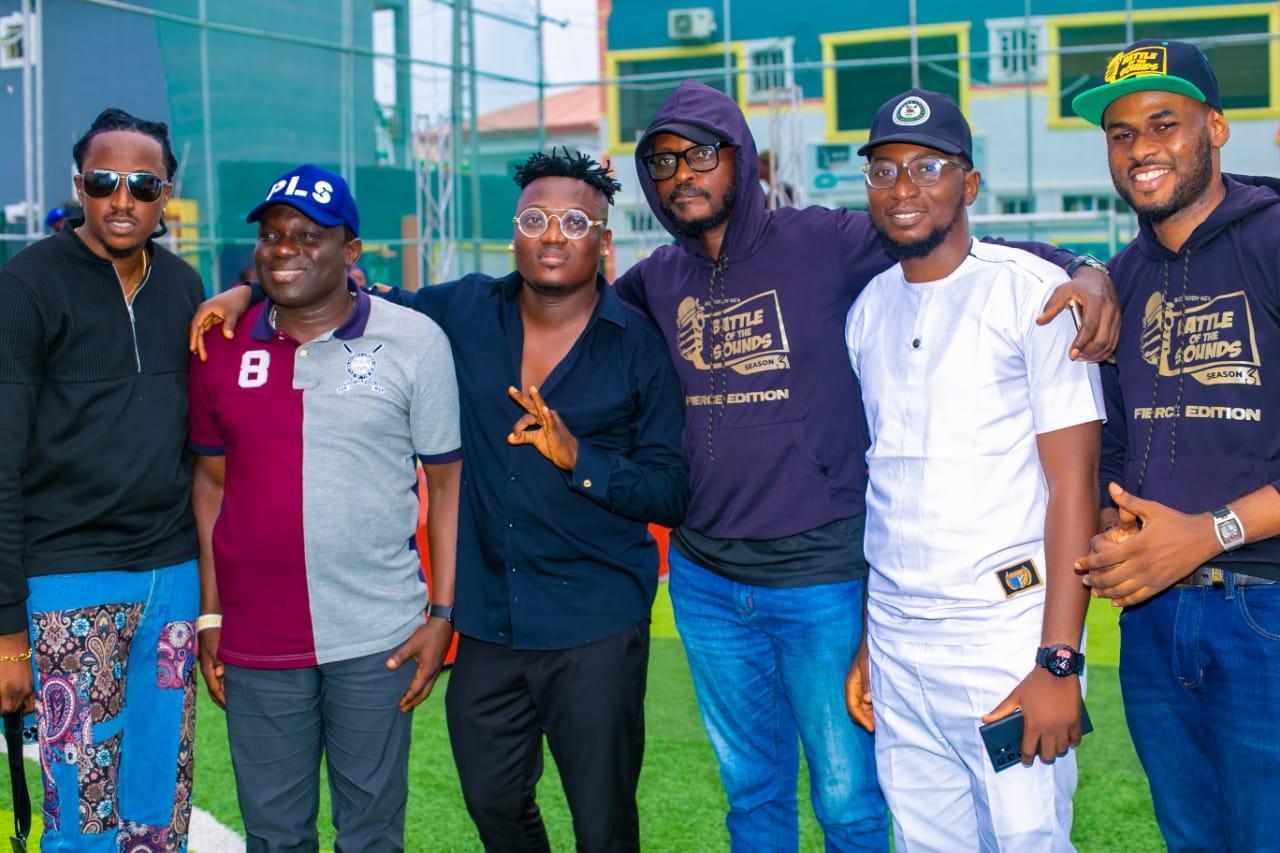 The third season of the much-anticipated Battle of the Sounds has begun in Amuwo-Odofin.

This biennial music tournament and festival first took place in 2017 when its chief convener, Seun Ayeni, created it as a tool for youth development, talent discovery, and reducing restlessness in his community.

The 2020 edition, on the other hand, was affected by the lock down and was streamed online, done indoors with maximum safety precautions to comply with COVID 19 regulations at the time.

The 2022 opening ceremony, held on November 5, 2022, at Darius Turf in Amuwo-Odofin, was well attended by dignitaries and spectators. Among them is Engr Valentine Buraimoh, Executive Chairman of the host local government.

The event was star-studded as usual, with celebrities such as K-Peace of Nigerian Idol fame and award-winning GT da Guitarman, who grew up in the community, attending.

According to Dapo Quadri, a co-organizer, Battle of the Sounds Season 3 will last one month. The format of the competition uses all of the weekends in November, allowing participation from teenagers who also work full-time, he added.

Cash prizes and record deals will be awarded to group and individual winners at the tournament’s conclusion on November 27, 2022. The group winnings are usually greater than the individual winnings, in order to encourage teamwork and communal unity, according to Dare Ayeni, another event co-organizer.