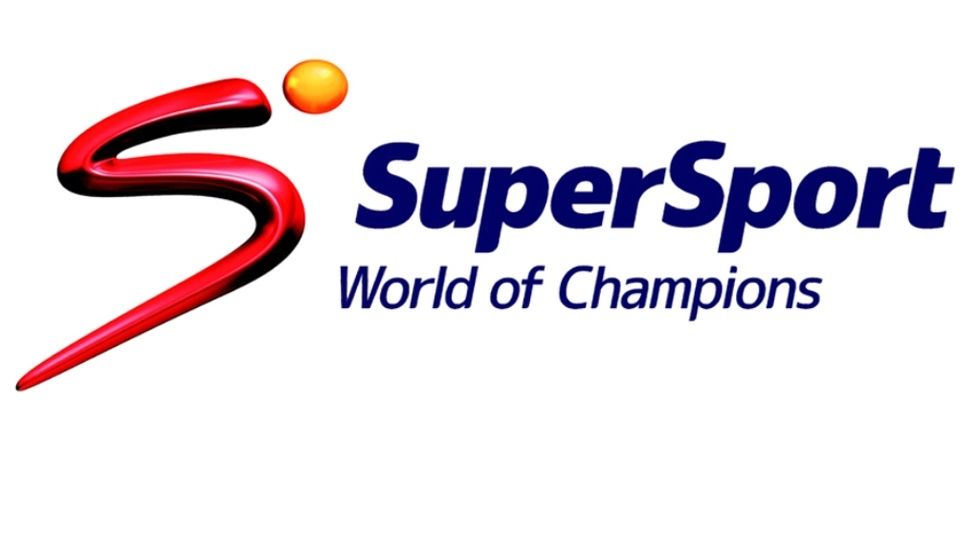 Barely a week after delighting football fans across the continent with a gripping buffet of African football action live from the Afcon 2017 tournament, MultiChoice will further turn up the football fever with the addition of the rest of the 2016/17 Emirates FA Cup Cup season to all DStv packages at no extra cost!

From Saturday 18 February until 27 May 2017, all active DStv customers on Compact, Family and Access will score big with a coveted “all-access” pass to enjoy all the action Live and in HD from the comfort of their homes! Customers will have a front-row view as one of the most celebrated football cup competitions – the Emirates FA Cup, enters its tantalising fifth round.

“At MultiChoice, we understand that our customers love football as much as we do. With the Afcon 2017 now over, we want to make sure that they continue to enjoy world-class football, regardless of their package plan,” says MultiChoice Africa CEO Brand de Villiers. “Adding the rest of the season of Emirates FA Cup to all the DStv packages will further add more value for our customers as well as enhance their viewing experience.”

Football fans can look forward to plum fixtures that include Blackburn Rovers v 12-time cup holders Manchester United on SS3 (SD/HD), SuperSport Select 2, Maximo 1 (SD/HD) and Maximo 360. To Kick off the 5th round that will lead to the anticipated final game taking place at the Wembley on May 27, viewers can look forward to the following games:

It’s now down to the wire so make sure you stay with DStv and the World of Champions to catch the world’s best football league, the Emirates FA Cup, now available on all DStv packages and on GOtv Plus!

The Kardashians are back on E!
Students from Ethiopia and Nigeria score big at 6th edition of DStv Eutelsat Star Awards organised by Eutelsat and MultiChoice Africa
Advertisement