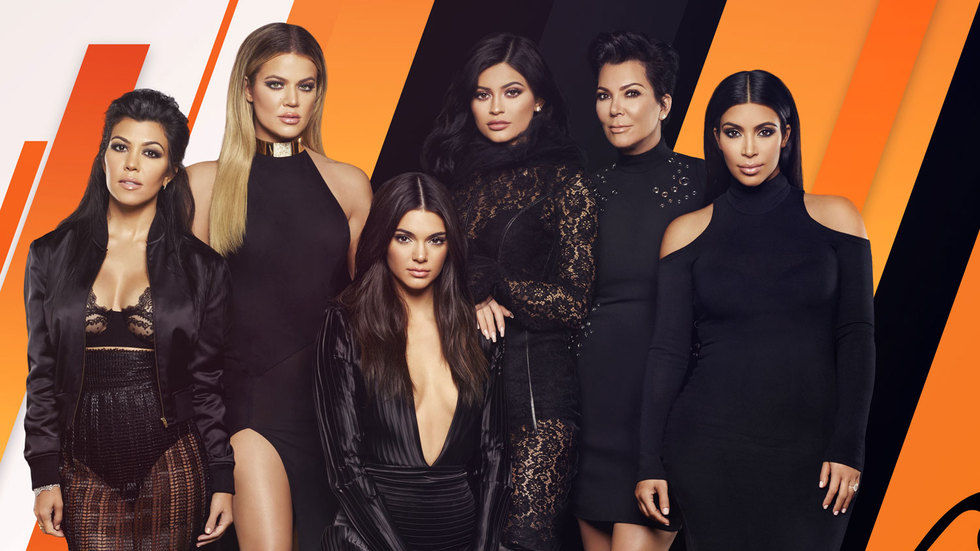 E!’s mega-hit series, Keeping Up With The Kardashians, returns for its thirteenth season on 12 March at 7pm WAT on E! Entertainment, taking viewers beyond the headlines and into the stories that dominate the news cycle.

This season the family welcomes a dreamy bundle of joy, embraces new beginnings and tests their resilience in the face of adversity. As Khloé begins a new romantic relationship, she contemplates mending her strained one with Caitlyn, who has been an important part of her life for more than two decades.

After months of distance, Khloe wants to work through their issues in order to get to a better place. Meanwhile, Rob prepares for his most important role yet, and realizes that in order to be the best father to his daughter, he must have a closer connection with his family, even if that means taking responsibility for his own actions. In the wake of Kim’s terrifying robbery in Paris, the family bands together to support her proving they can persevere and overcome even the most traumatic and challenging circumstances.

Last season of Keeping Up with the Kardashians averaged over 2.5 million total viewers and over 1.5 million P18-49 in L3 viewing. On average, the series ranked among the top three ad-supported cable destinations on Sunday nights among adults and women ages 18-34 and 18-49. Additionally, Keeping Up with the Kardashians received nearly 113 million in total social engagements and on average was the #2 most talked about primetime cable series on Sunday nights.

Continue Reading
Advertisement
You may also like...
Related Topics:DStv, E!, E! Entertainment, GOtv, Keeping up with the Kardashians