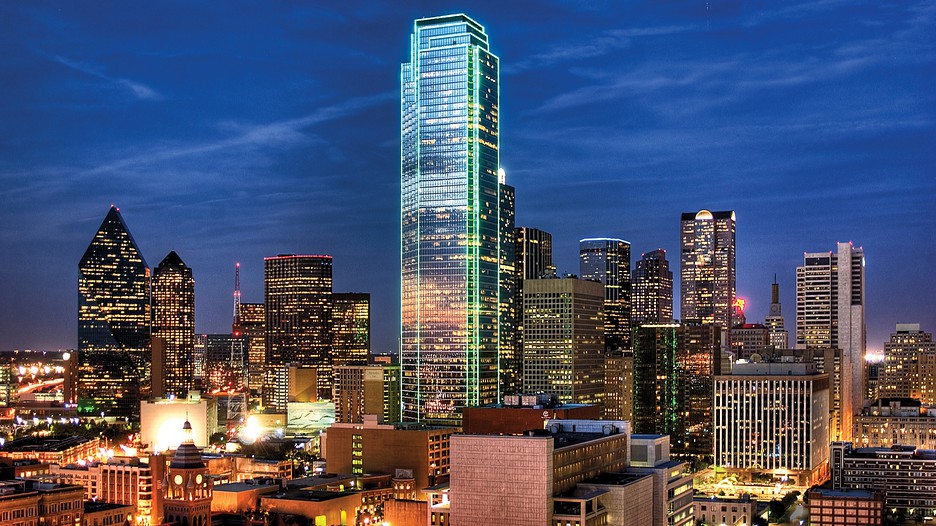 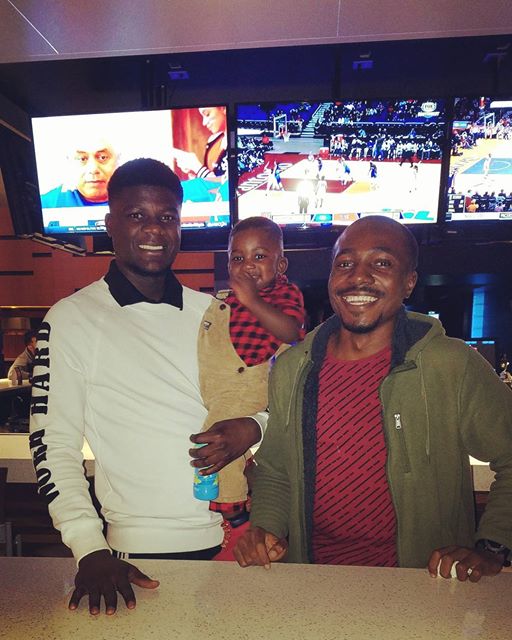 On arriving at Dallas/Fort Worth International Airport from Los Angeles, I had a day or so to spare in Dallas, a modern metropolis in the north of Texas and a commercial and cultural hub of the region. So what better why for activities and a fun night out on the town, Dallas has so many things to do in 24 hours. Throughout Dallas, you’ll find plenty of ways to fill a one, two, or even three-day trip to Dallas with performances, restaurants, and adventures!

While in Dallas make the most of the limited time by taking advantage of the free transportation options throughout the city. In Downtown head out to explore Uptown and the Dallas Arts District; or find your seat aboard the D-Link, DART’s free shuttle service, to begin discovering Downtown Dallas and Oak Cliff in no time.

Here are some of the things I recommend you to do in 24 hours while in Dallas: 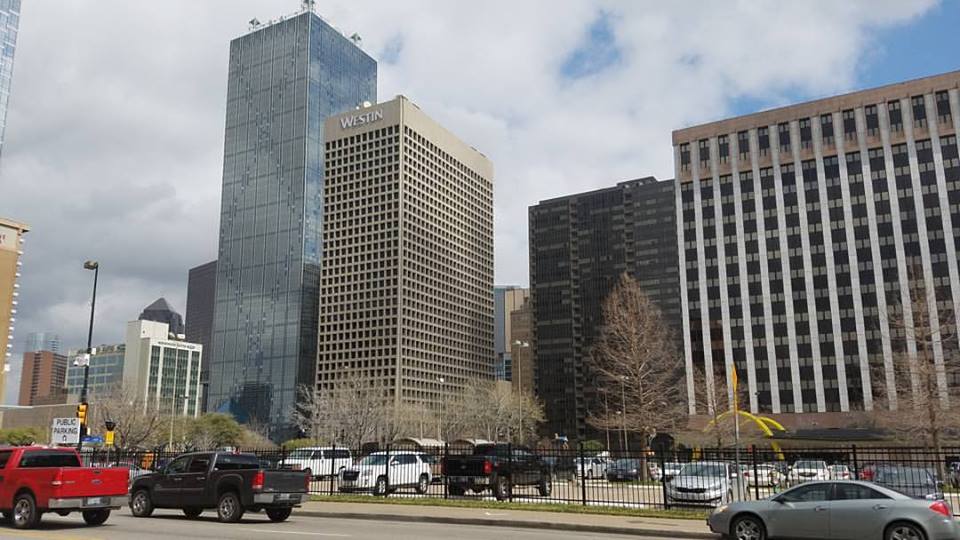 A high-tech resource for visitor in Dallas. The centre features an internet cafe for personal e-mail & internet access, and rows of brochure racks displaying the latest information on Dallas. 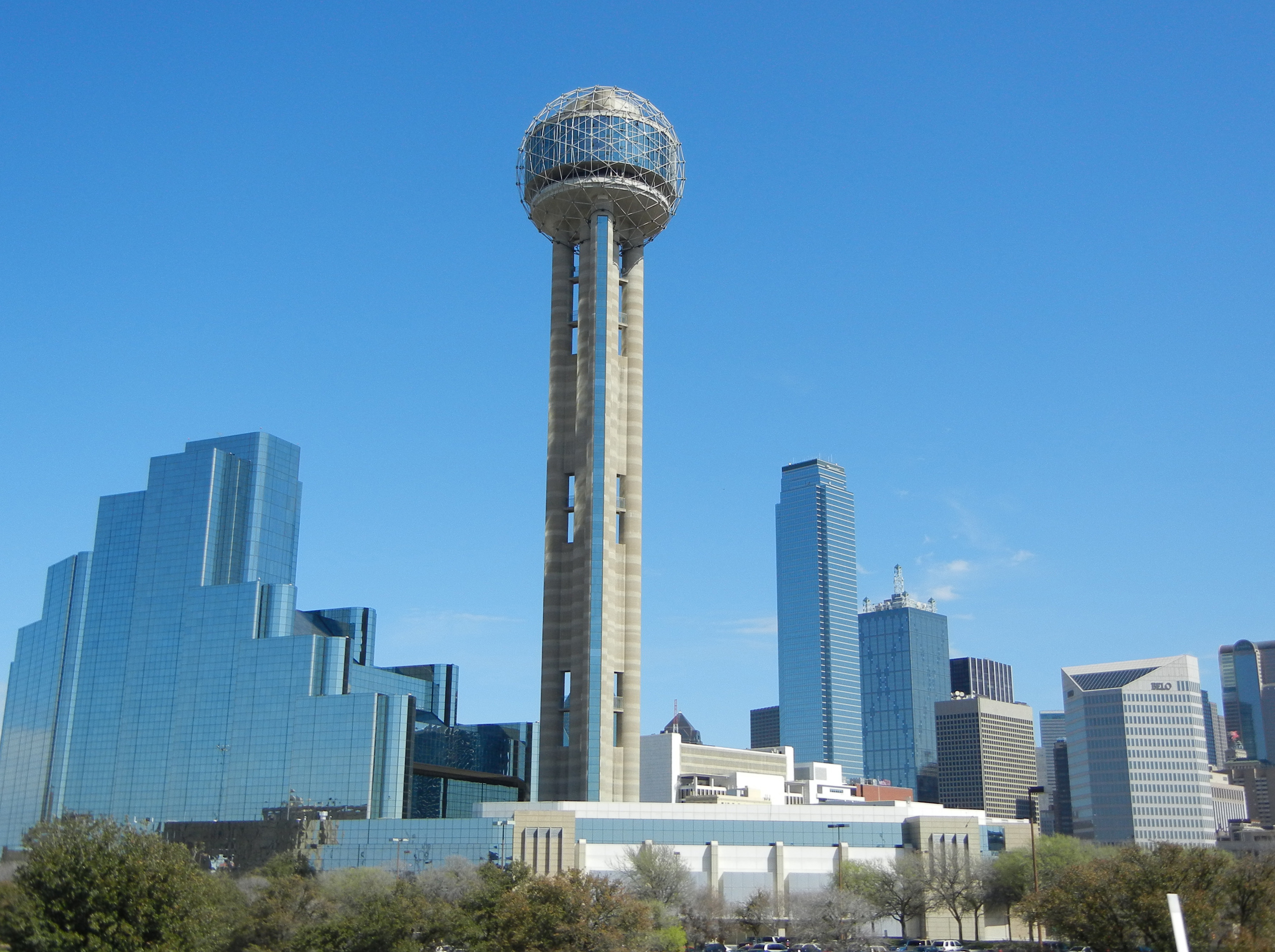 Reunion Tower is a landmark of the Dallas, Texas, skyline.

Reunion Tower
What better way to enjoy the best views of Dallas than from the GeO-Deck observation deck? Reunion Tower is a 561 ft (171 m) observation tower and one of the most recognizable landmarks in the city. 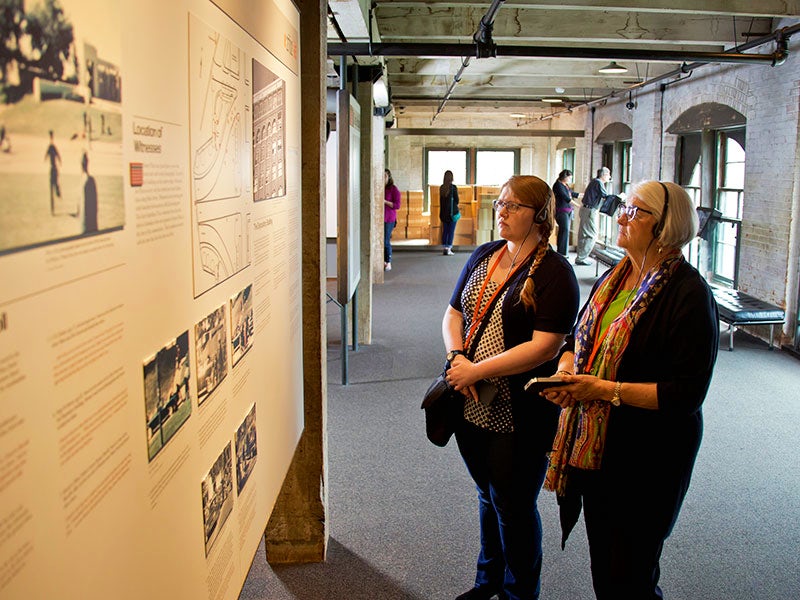 The Sixth Floor Museum
Situated at Dealey Plaza in the former Texas School Book Depository where significant evidence of a sniper was found following the assassination of President John F. Kennedy. The Museum presents the social and political landscape of the early 1960s, chronicles President John F. Kennedy’s assassination on November 22, 1963 and its aftermath, and reflects upon his lasting impact on our world. 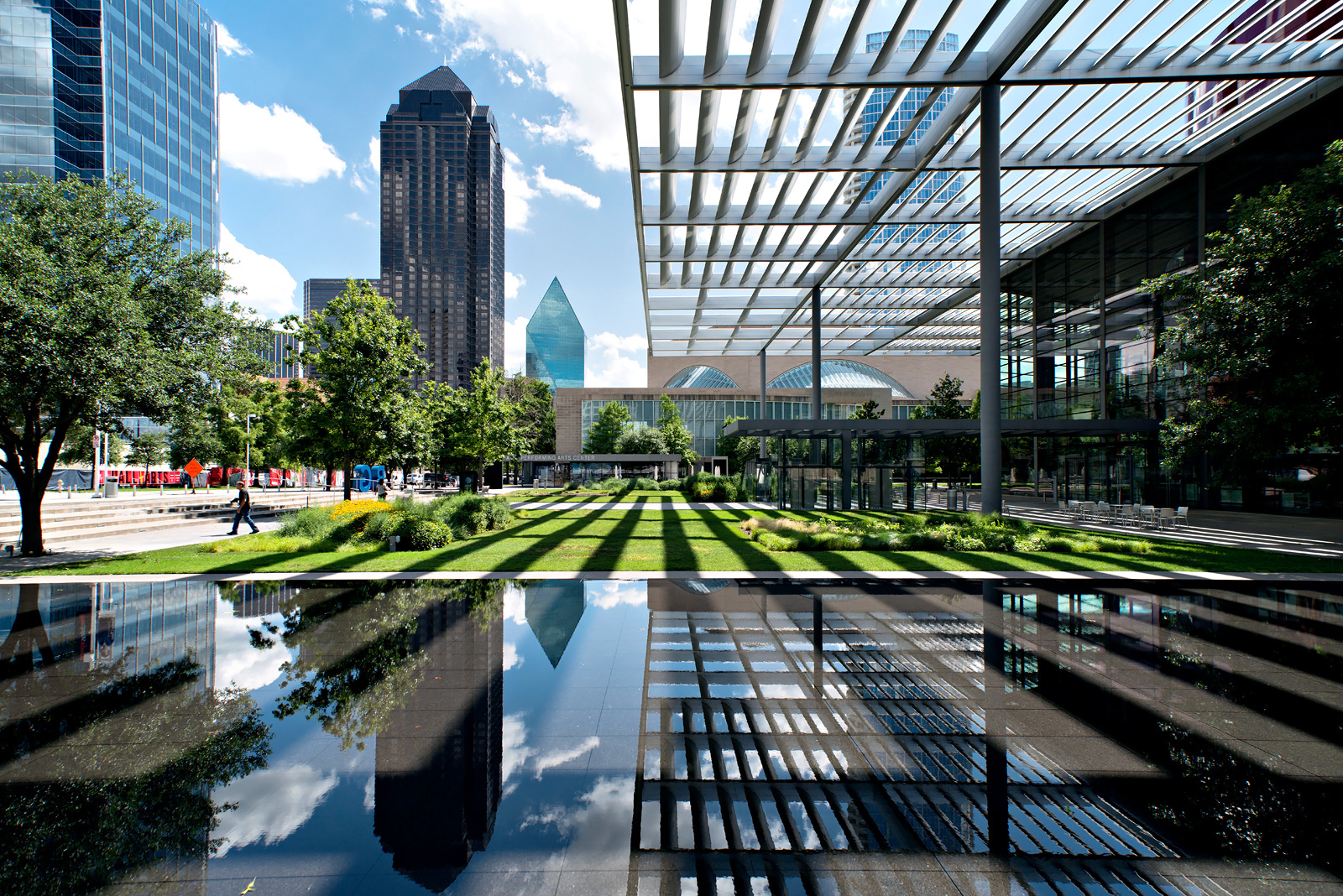 Arts District
Dallas Arts District is said to be the largest arts district in the United States, spanning 68 acres and 19 contiguous blocks. The district is comprised of museums, performance halls, corporate offices, residences, restaurants, churches and even a school. 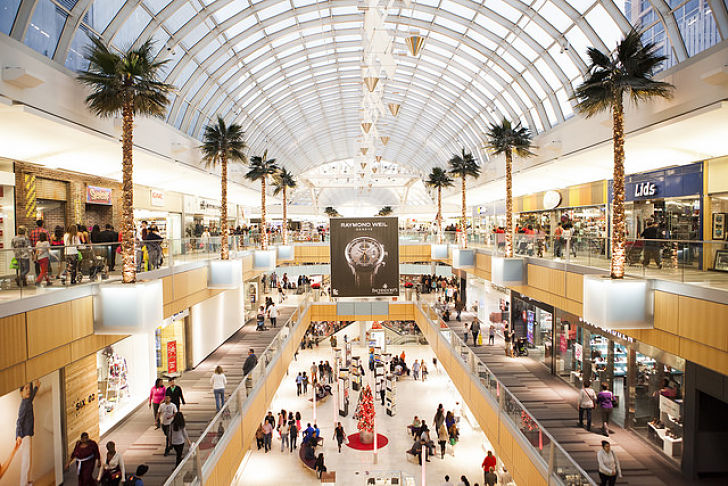 Galleria
Recognized by USA Today as “One of the top 10 places to spend it all,” Galleria Dallas is the most dynamic shopping environment in North Texas. An international collection of shops and boutiques sets the standard for world-class shopping in Dallas. 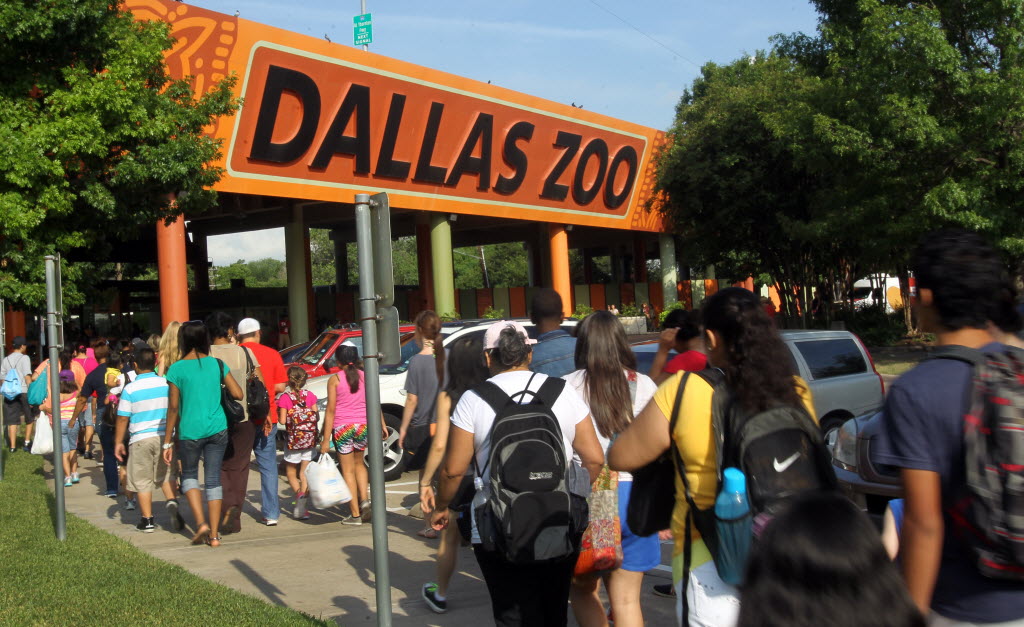 Dallas Zoo
Our world-class, 106-acre Dallas Zoo is the largest in Texas and home to more than 2,000 animals. The zoo features many rare and endangered species. Don’t miss the award-winning Giants of the Savanna, the only habitat in the U.S. where elephants mingle alongside giraffes, zebra and other African species. 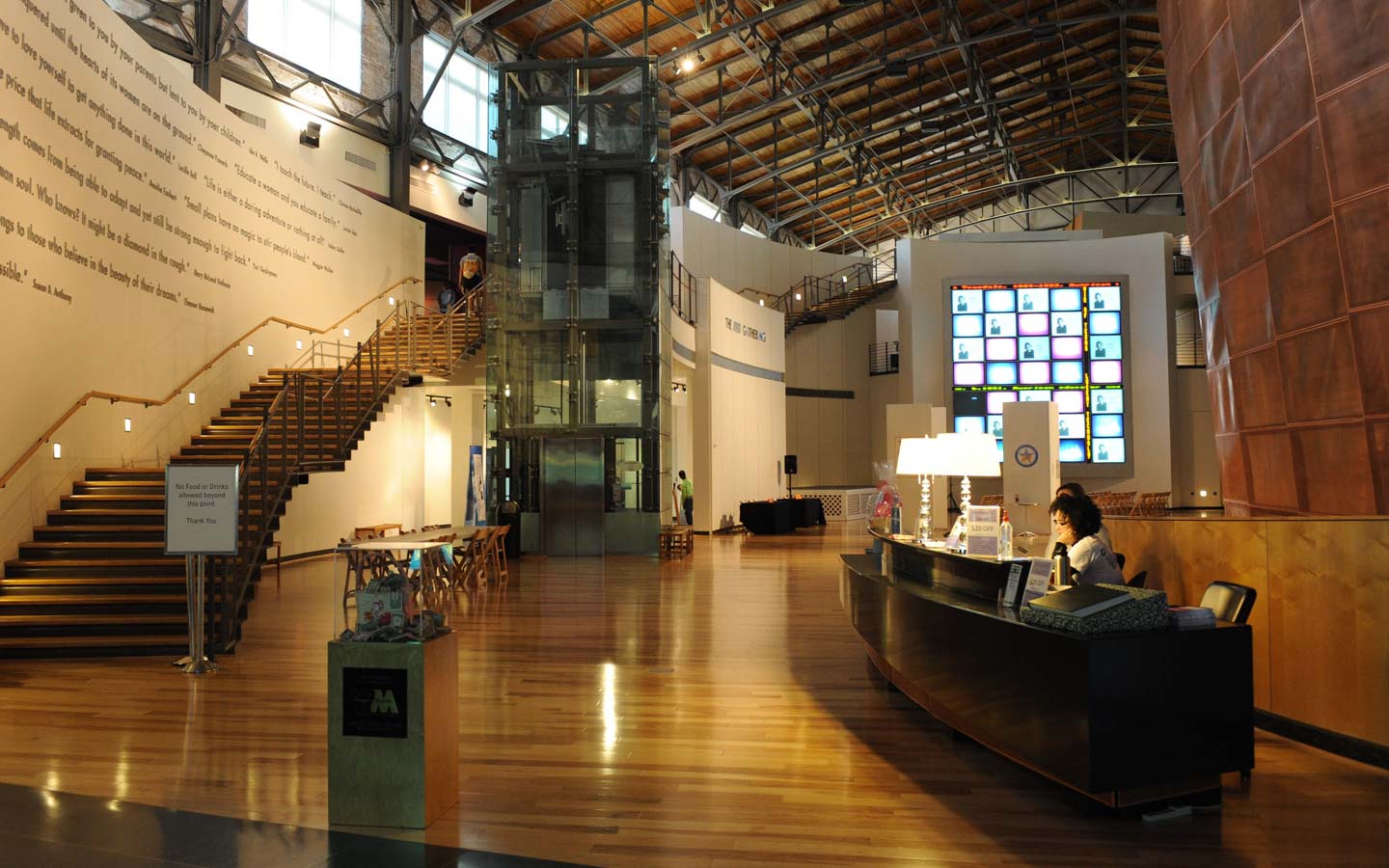 The good part of it all is that admission to the museum is free.

Go Bowling
While in Dallas go bowling in many of the city’s upscale boutique bowling alley. Boutique bowling wouldn’t be complete without an exceptional dining experience. 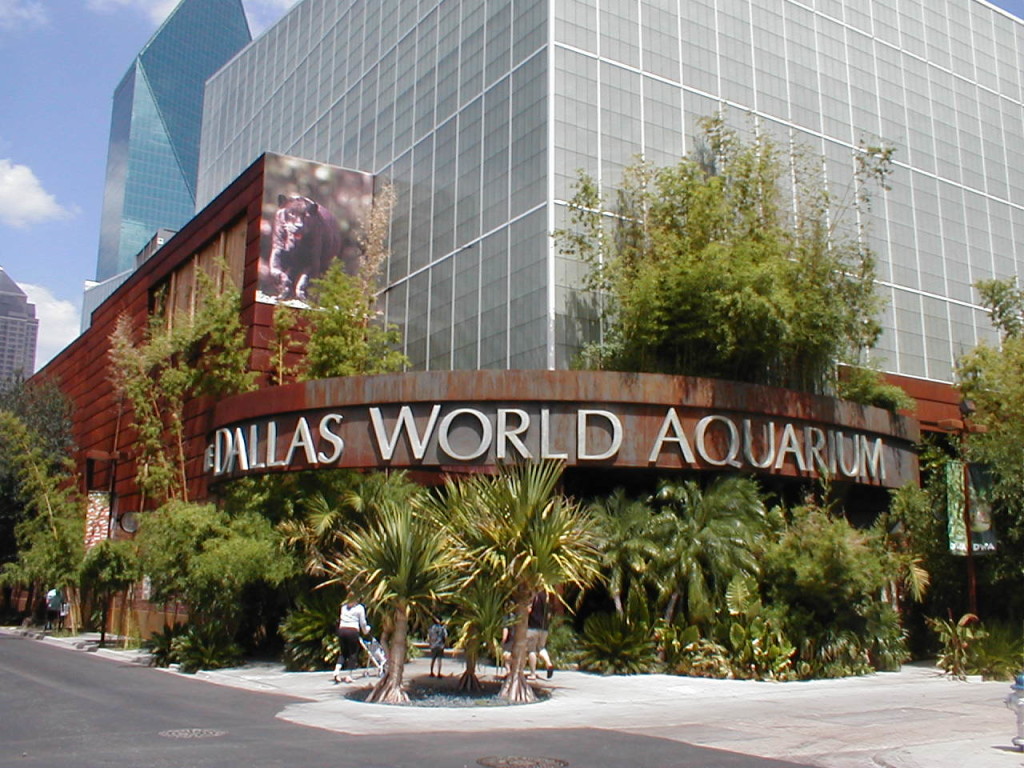 Dallas World Aquarium
The adventure begins at the top of the rainforest exhibit, where exotic birds, such as Cocks-of-the-rock and many species of toucans, can be seen. The aquarium portion displays interesting marine life, including Japanese crabs, jellyfish, Leafy, Weedy and Ribbon seadragons. 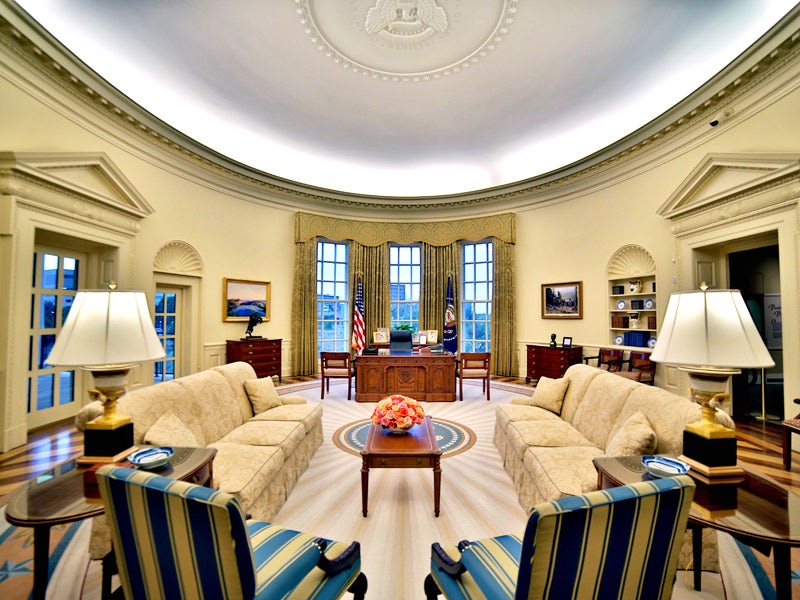 George W. Bush Library and Museum
A state-of-the art facility on the campus of Southern Methodist University in Dallas, Texas. The Library and Museum features both permanent and special exhibits, a precise replica of the Oval Office, beams from the World Trade Centre twisted from the events of 9/11, a Texas Rose Garden, and a number of interactive exhibits. The popular Decision Points Theater enables visitors to experience the presidential decision-making process first-hand. 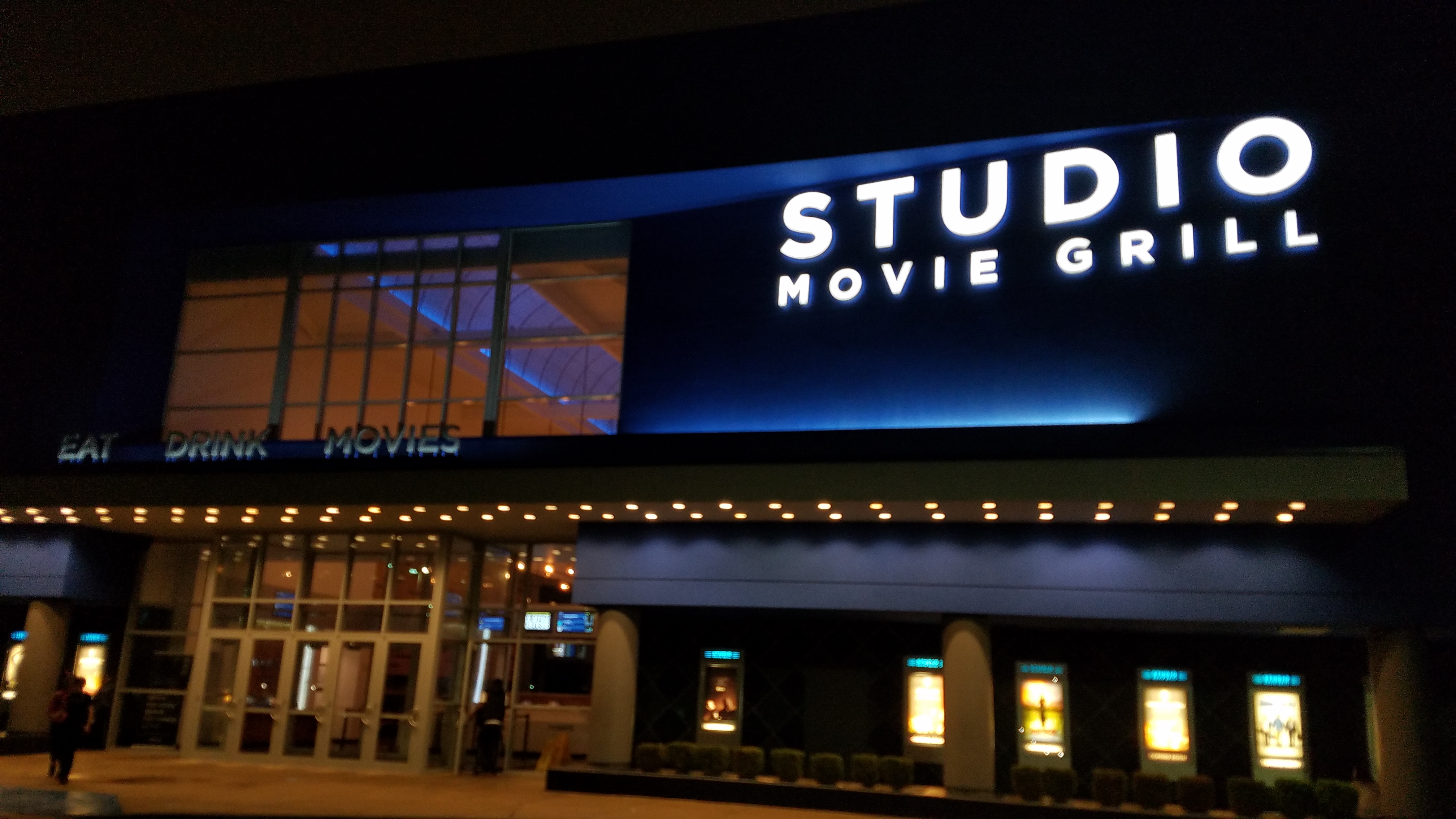 Go watch a movie
Finally after a good long day of touring the city of Dallas, I recommend you go watch a good and entertainment movie. I personally got an opportunity to experience first-hand Studio Movie Grill along the Northwest Highway. The cinema offers the latest digital projection and sound for an unmatched cinema experience, best-in-class theatre dining. 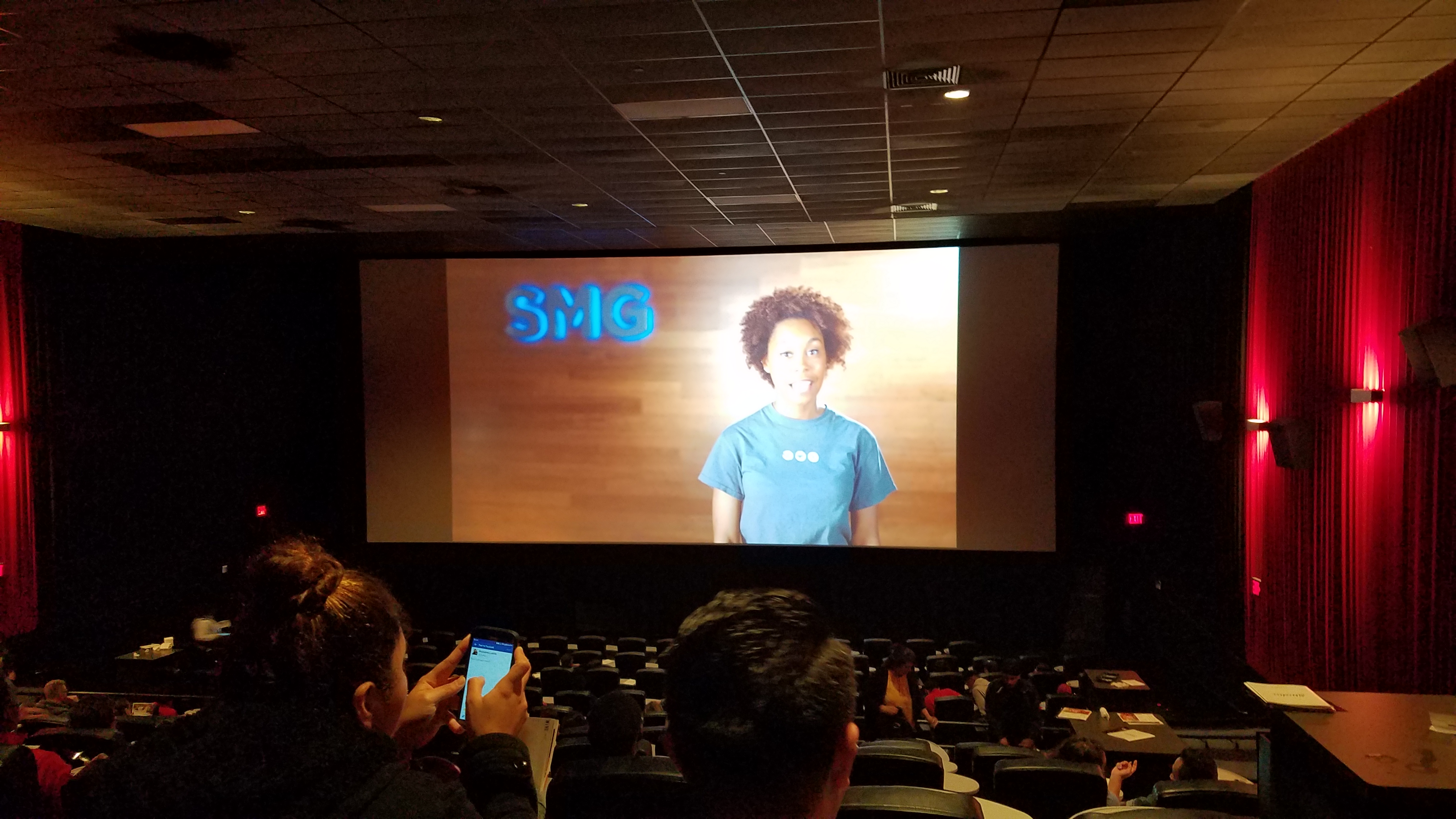 No matter where you’re headed, Dallas makes it easier than ever to start exploring all of the amazing places the city has to offer!

Next on my #AsuquoTravelsTheUSA tour is Killen in the state of Texas.