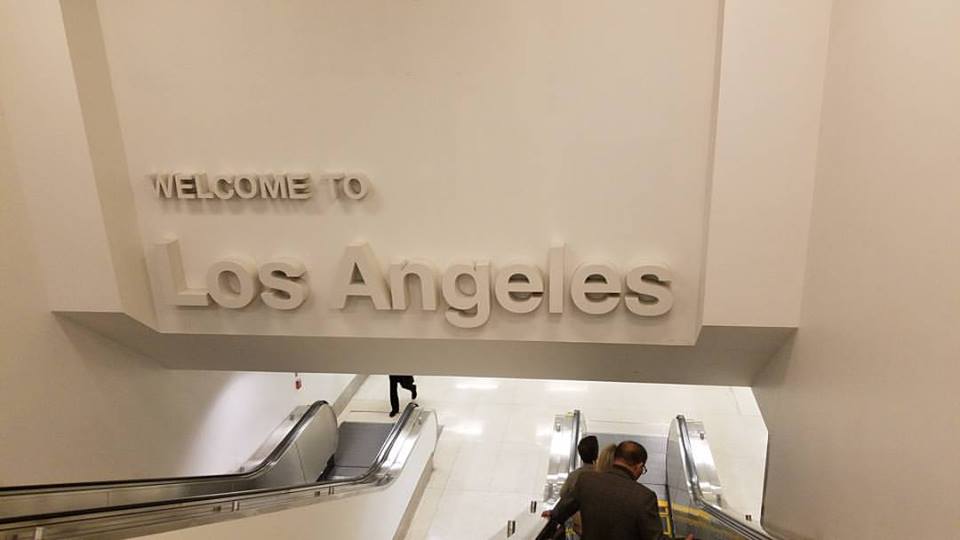 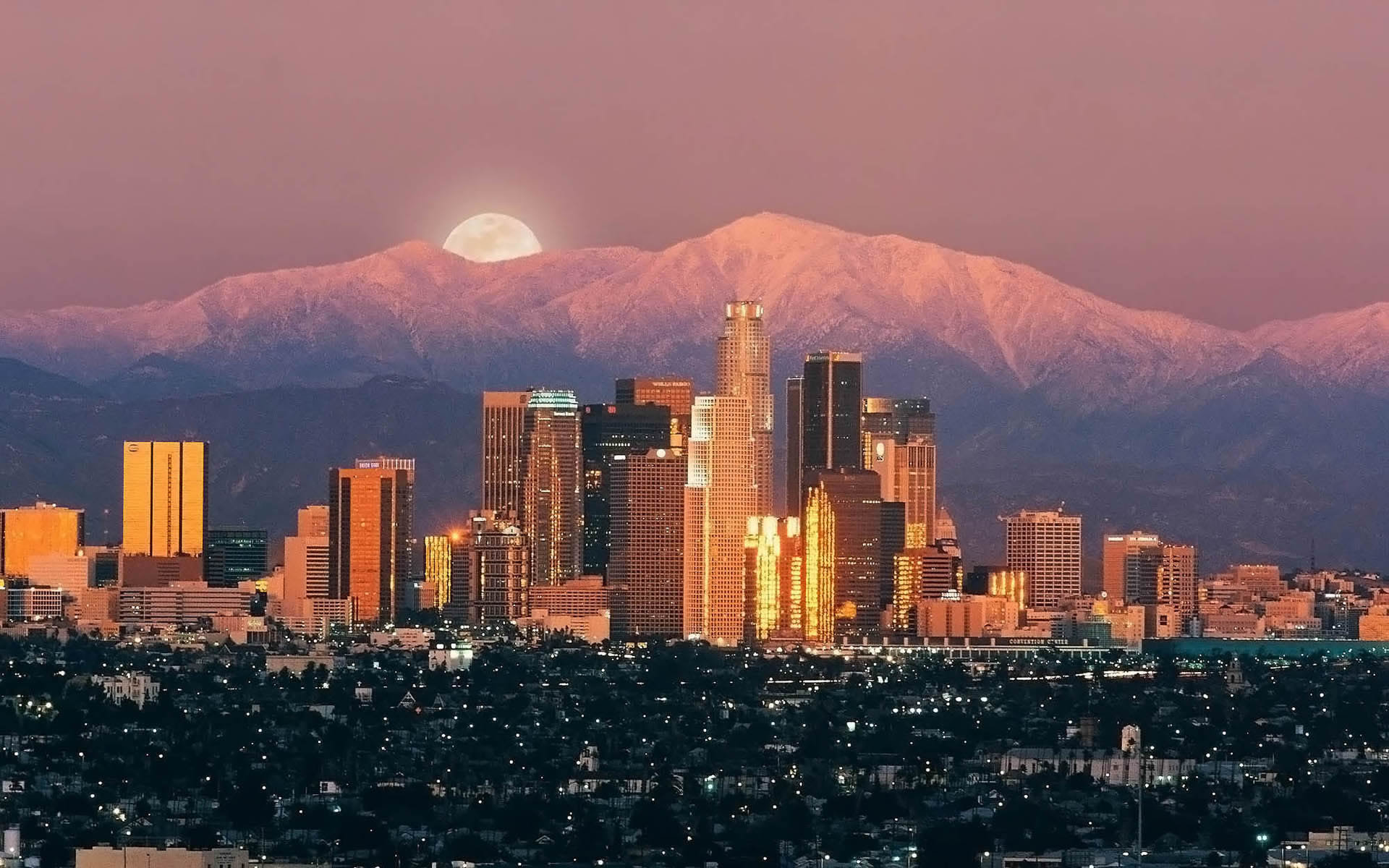 There is so much to consider if you are contemplating travelling as it requires a lot of research and planning. For someone like me who is visiting Los Angeles for the second time, it is one of the most diverse and exciting cities in the United States.

Welcome to California’s most populous and liveliest city with an estimated 3.9 million people, entertainment capital of America, with megastar wattage and nonstop activities, Los Angeles, or L.A. for short, or better known by its nickname: the “City of Angels.”

There is a real chance that you will spot a movie star while you are in Los Angeles. Sip a cocktail on a rooftop bar at sunset. Slip on a pair of designer shoes in an ultra-luxurious boutique in Beverly Hills. Play at Universal Studios Hollywood theme park, explore world-class museums, or dance the night away in a starlet-filled club.

The main hub is the City of Los Angeles, with legendary Hollywood northwest of downtown, the San Fernando Valley to the east, and the inviting beaches of Santa Monica and Malibu to the west. 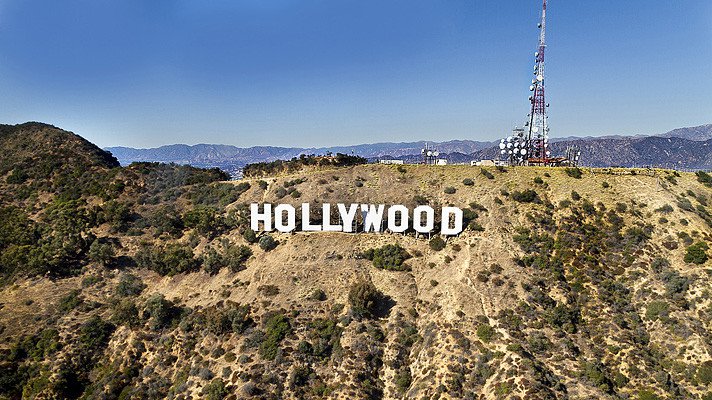 For many visitors to Los Angeles, there is no more coveted photo than a shot of the world famous Sign. 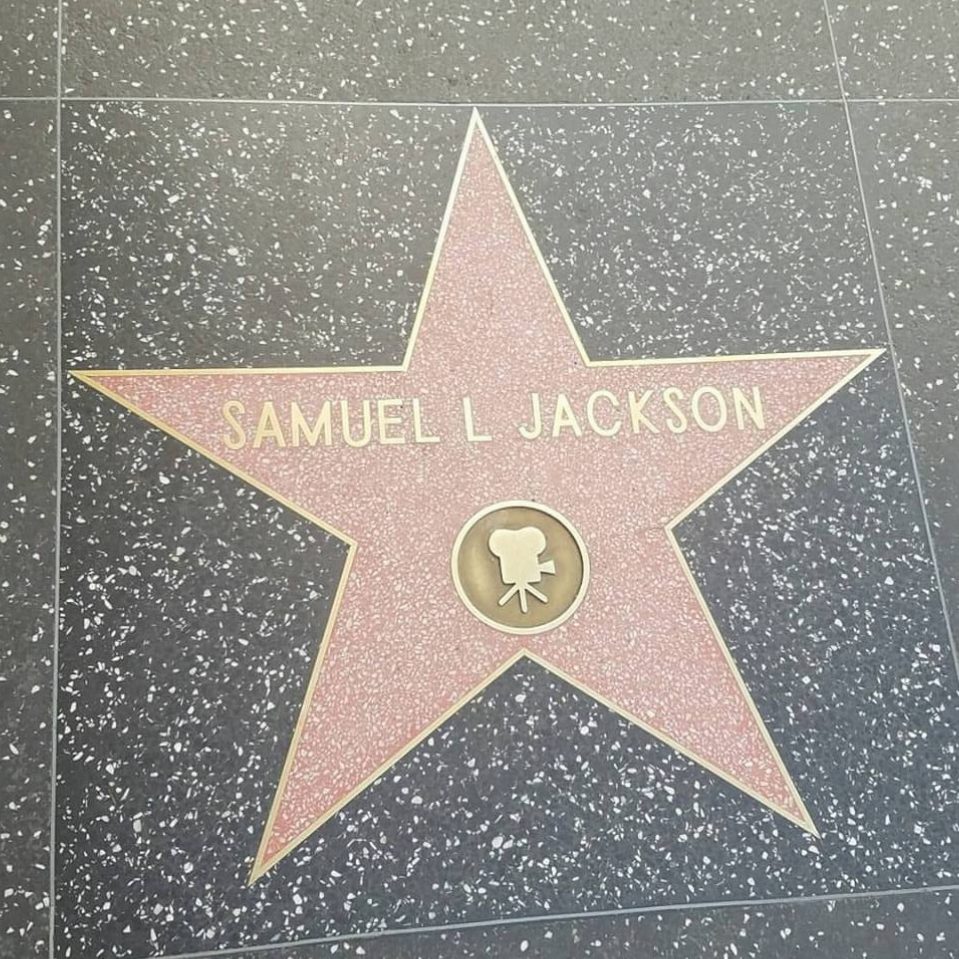 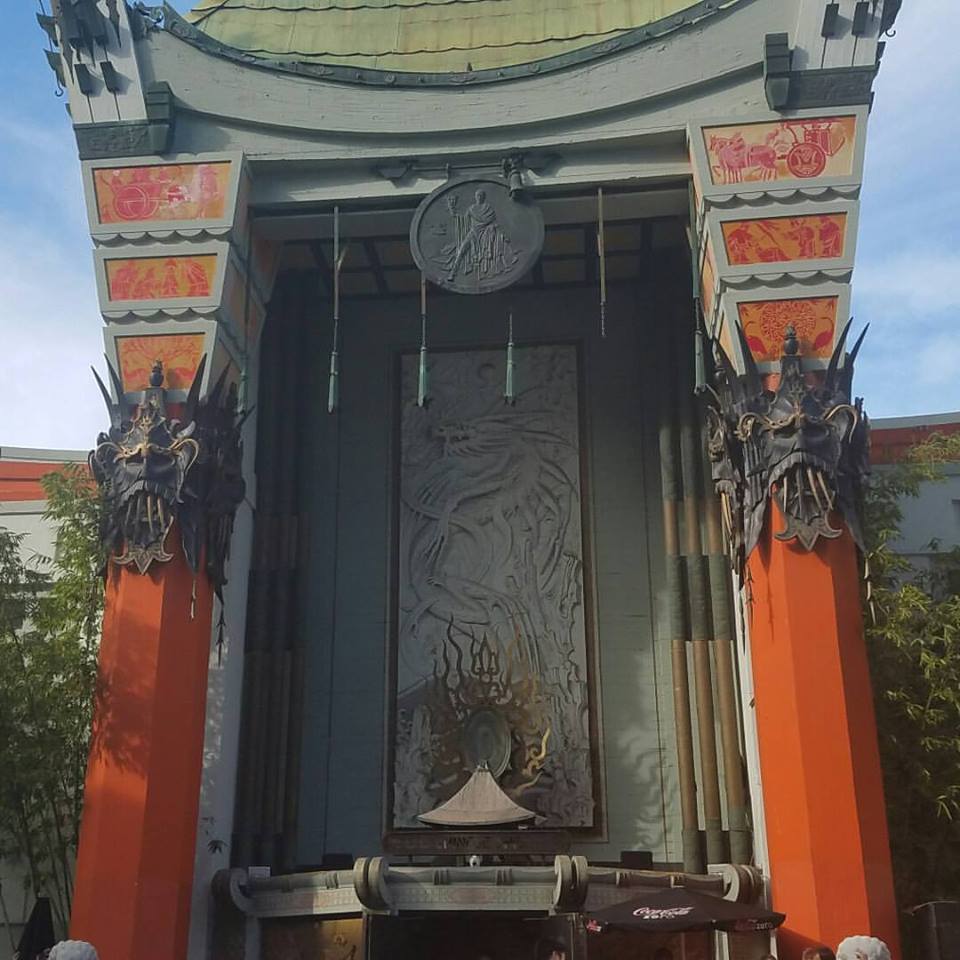 As one of the most famous and recognized sites in all of Hollywood, the theatre and the Hollywood Walk of Fame are really a must-see. 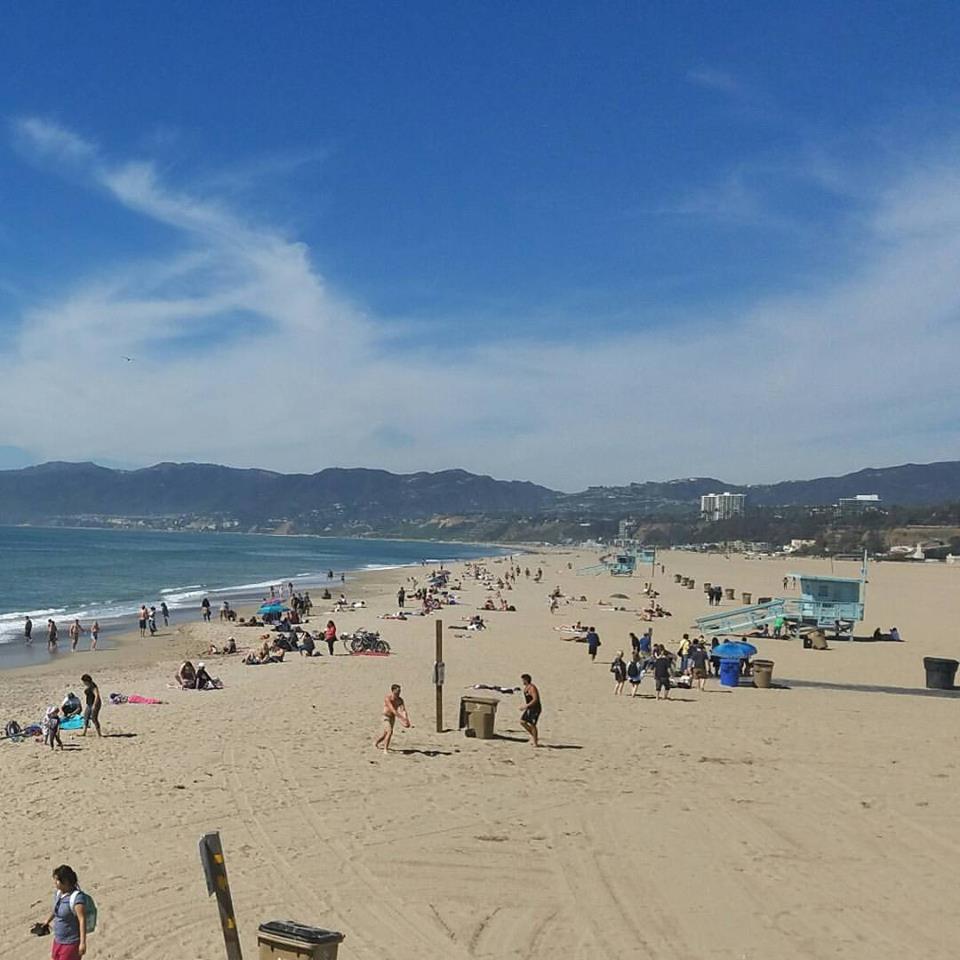 Santa Monica Pier and Beach
West of downtown Los Angeles, Santa Monica contains one of the most legendary beach scenes in the United States I have seen so far. Santa Monica boasts of an abundance of great restaurants and excellent nightlife spots. 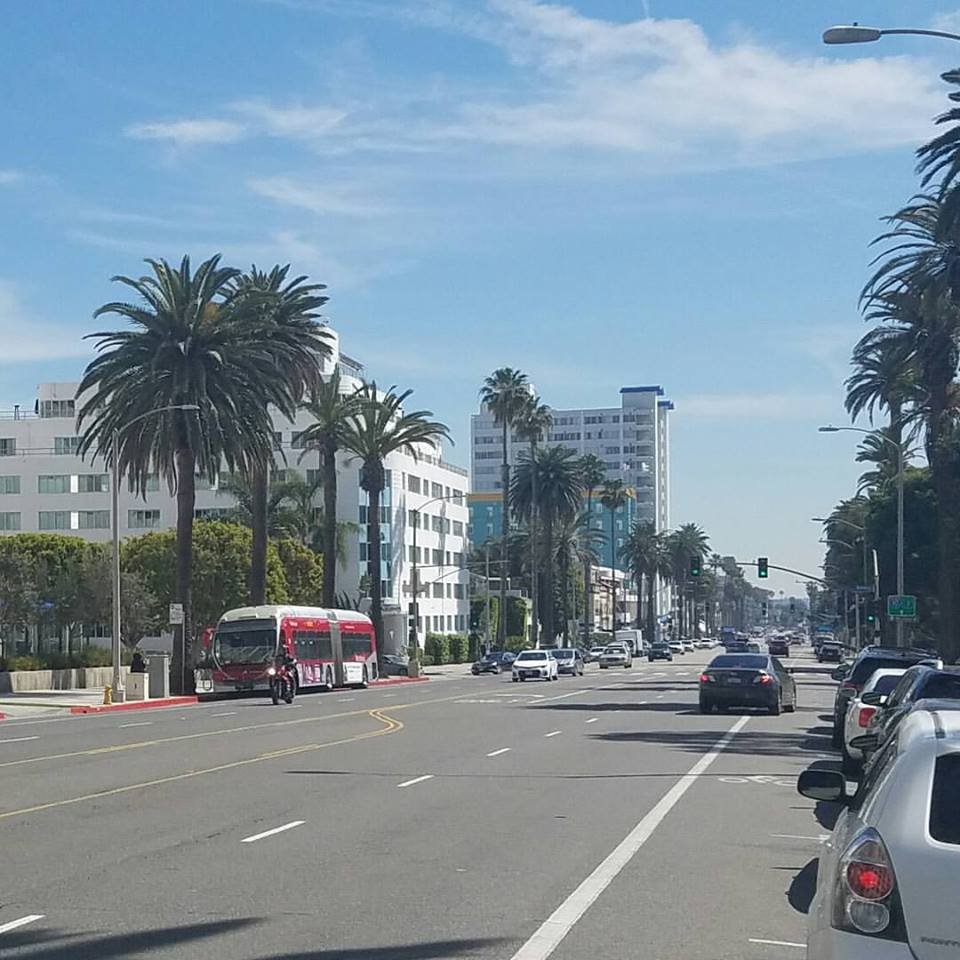 The 3 miles of shoreline are renowned as some of the best in the area thanks to the soft sands, ideal weather and bevy of attractions. “State Beach,” as its known, averages about 340 days of sunshine a year and acted as the backdrop for the popular American television series, “Baywatch.” 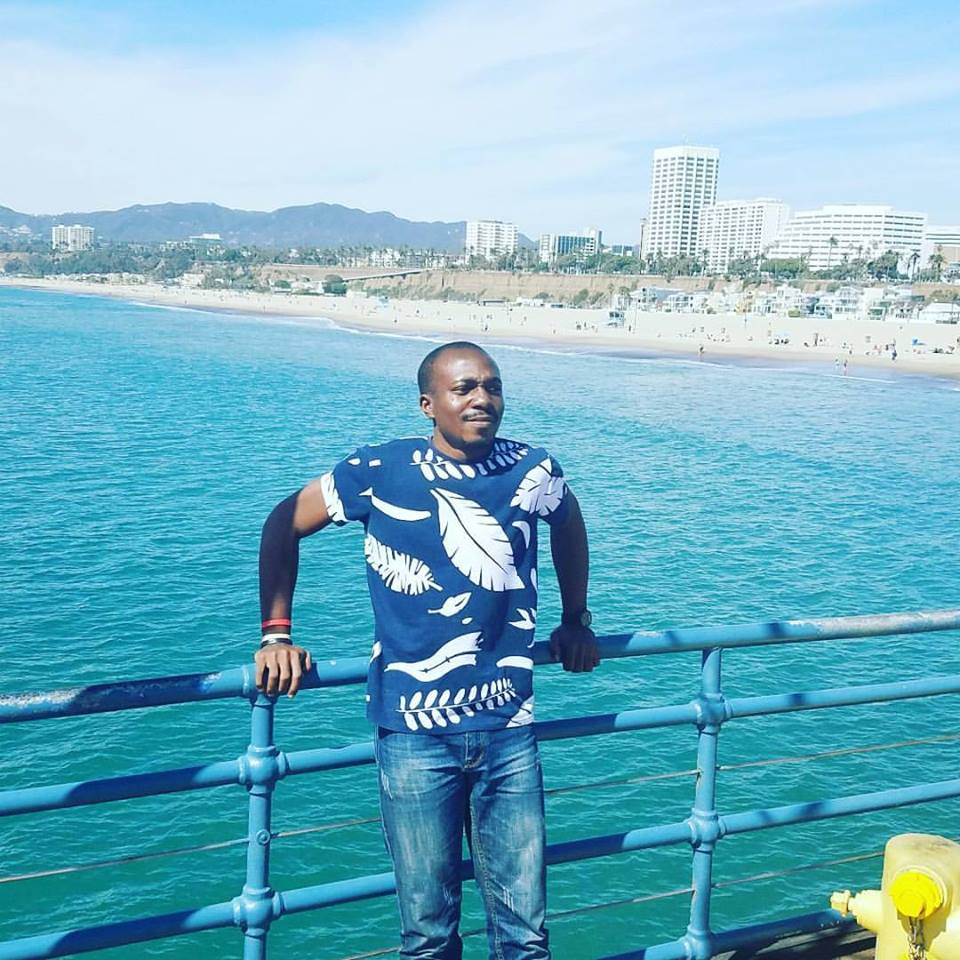 It gives visitors an impressive views of L.A.’s wild, sprawling civilization pushing right up to the Pacific Ocean. But there’s more than just a pretty photo-op here. The observatory hosts fascinating exhibitions and a fantastic planetarium. Most recent visitors cite the beautiful setting as the main reason why the Griffith Observatory is a must-see, though the free entry is certainly a major draw as well.

The Griffith Observatory is open from noon to 10pm Tuesday through Friday and 10am to 10pm on weekends. 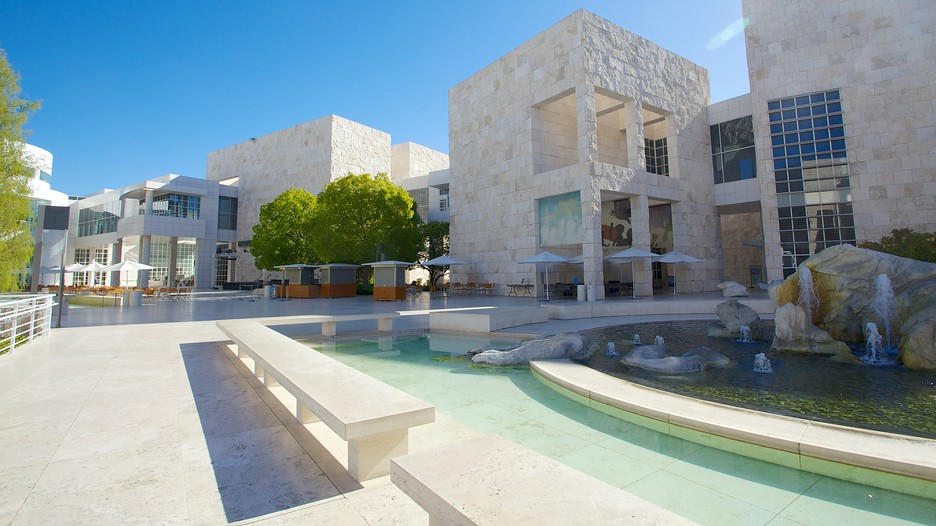 The Getty Centre
Said to be one of the most impressive architectural achievements in the United States, the Getty Centre contains some of the finest works of art in the world. The circular concrete-and-steel structure was designed by renowned architect Richard Meier, and it houses an abundance of art from various ages and nations. Here you’ll find Renaissance paintings, 20th century American photography, baroque sculptures, Byzantine illuminated manuscripts, and more, all housed inside a sprawling, modern campus amid the Santa Monica Mountains. Can’t go to the Griffith Observatory? Not to worry, the museum also offers spectacular views of Los Angeles on clear days.

The museum is open Tuesday through Sunday from 10am to 5:30pm (until 9pm on Saturdays).

Sunset Boulevard
An iconic thoroughfares, Sunset Boulevard continues to live up to its legends. In the old days, it represented the classic and glamorous Hollywood lifestyle and became the setting of several famous films, including the obvious classic, “Sunset Boulevard.” Today, the palm-lined street (which connects downtown L.A. to Beverly Hills) retains its cinematic appeal, and the “Sunset Strip” portion has become a popular nightlife spot.

The clubs, bars and restaurants maintain varied hours, but the boulevard is always open for a scenic drive or stroll.

Farmers Market
One of L.A.’s most beloved landmarks – the Farmers Market. This cream-colored facility reels in both residents and tourists with the promise of fresh produce and the aroma of ready-to-eat snacks. You can visit throughout the week, although hours vary depending on the day. Entry is free, but you’ll want to have some cash on hand should any of the treats whet your appetite. 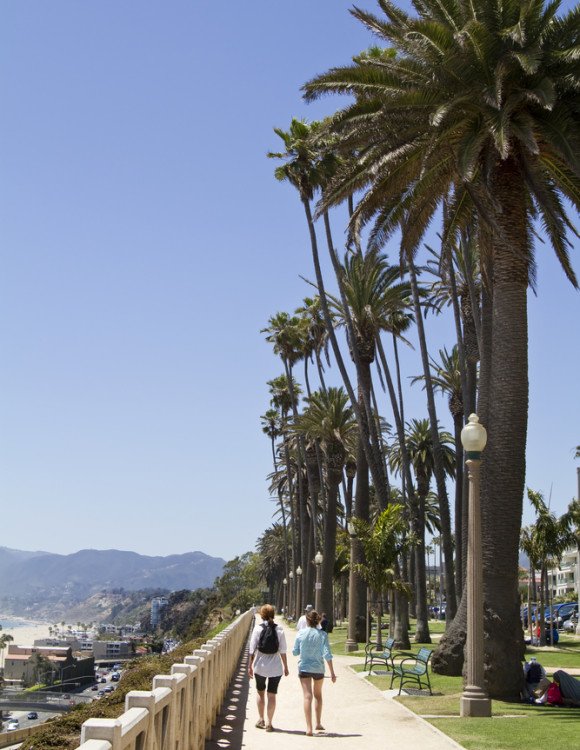 Hike Los Liones Trail
Wonderful scenery awaits on the Los Liones Trail, located along the Pacific Coast Highway, between Malibu and Santa Monica, just a short distance from downtown L.A. The trail is 1.3 miles long and elevation rises to 550 feet, providing a sweeping view of the Pacific Palisades and the ocean below, which can be glimpsed all along the trail. If you’re feeling ambitious, you can continue your hike up the fire road through Topanga State Park, to Parker Mesa Overlook. At the top, 1,525 feet above sea-level, you’ll be rewarded with a panoramic view of the Santa Monica Mountains and the Pacific Ocean. One word to describe it – Breathtaking! 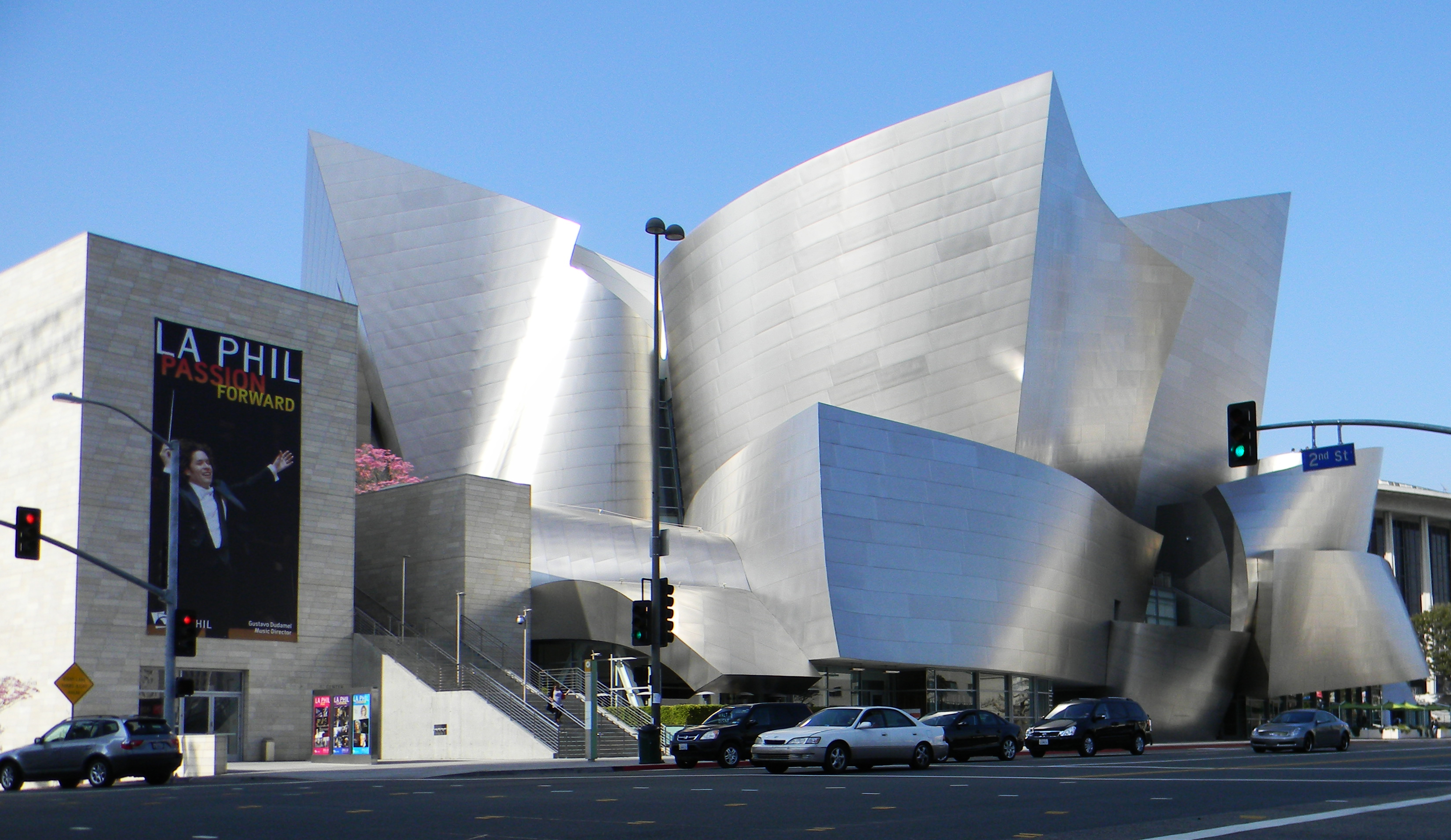 Part of a live Studio audience
Be a part of a studio audience for your favorite television shows and game shows like Jeopardy! and Wheel of Fortune. Tickets are free, but must be obtained in advance. 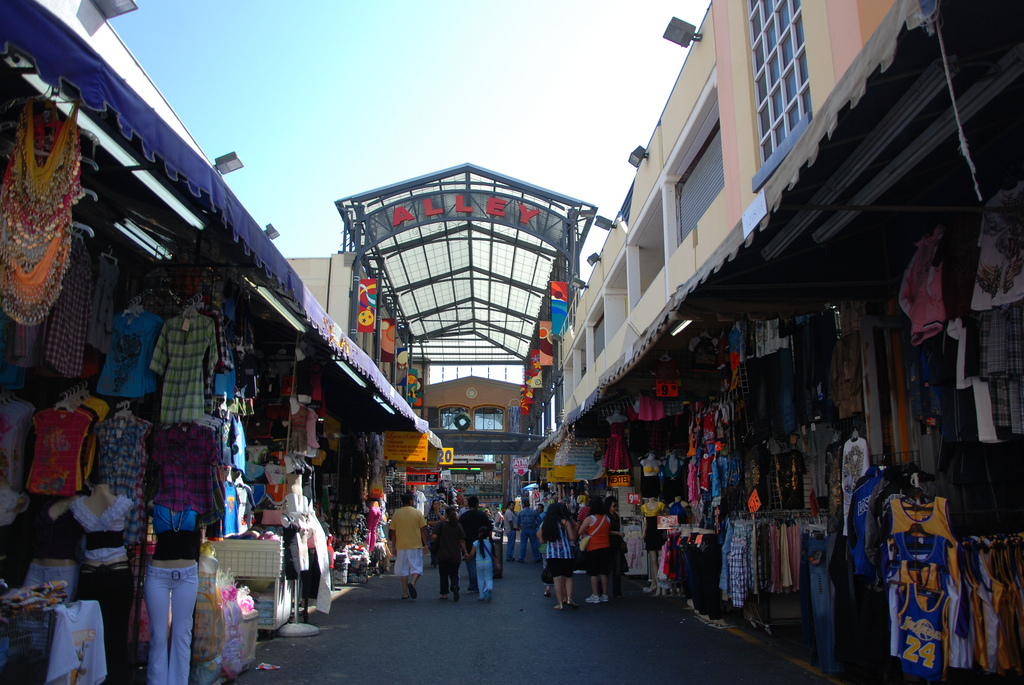 There’s a reason 3.9 million people call Los Angeles home. Regardless of where you come from or what you want to do, the city has plenty to offer so take some time to explore this incredible city when next you visit.

Next on my #AsuquoTravelsTheUSA blogging tour is the City of Dallas in Texas.