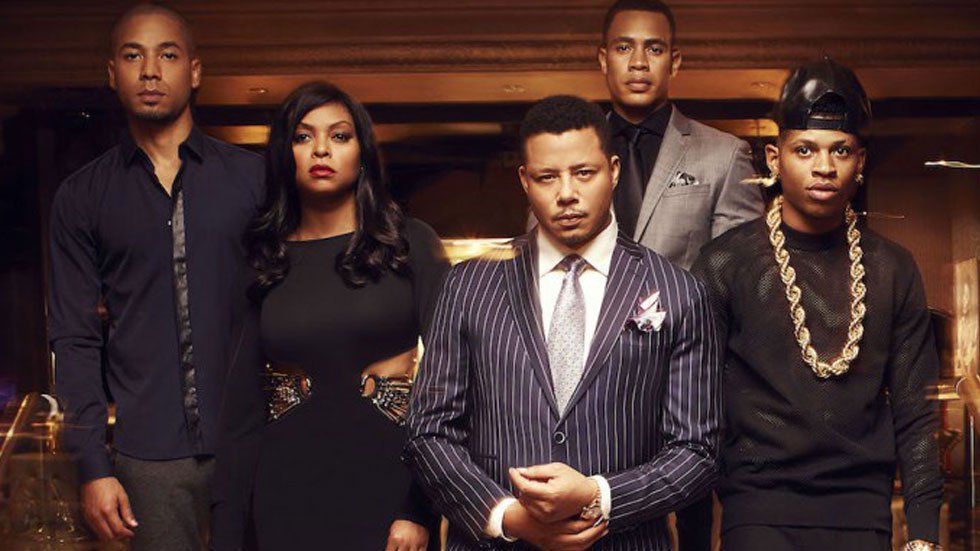 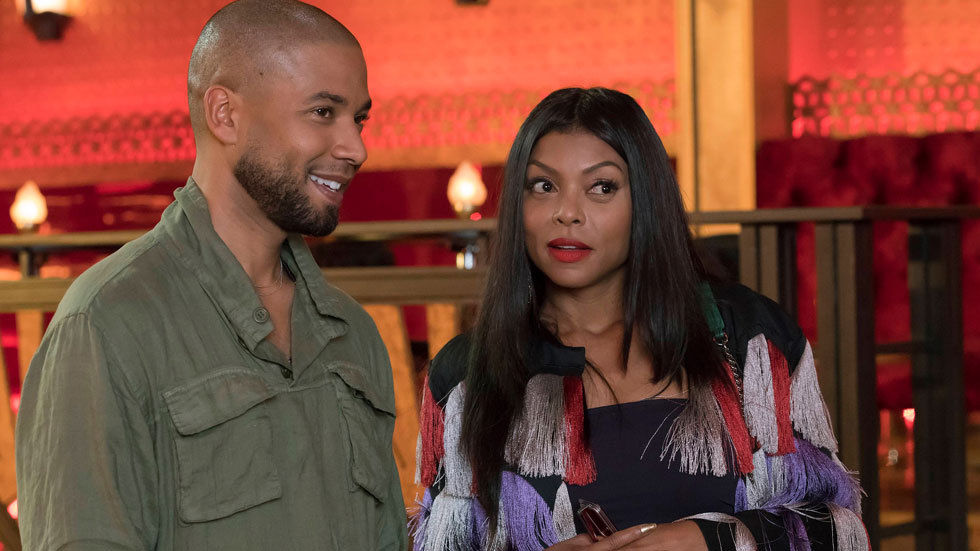 In the first part of Season 3, Empire gave us more of the drama, action and music business hustle that we love. The show picked up from the twisted wedding in the previous season’s finale and we got to see how Lucious’s efforts to protect himself from Tariq and the FBI affected the lives of everyone around him.

With Jamal’s trauma, Andre’s struggle with mourning Rhonda and starting over, Hakeem’s conflict with fatherhood, Cookie’s foray into a new relationship and Becky’s failed attempts to move up in the business, there were a lot of plot points to keep track of.

The season ended with another concert in the park, an ongoing FBI investigation and a few new dangerous alliances. Here are some questions that will hopefully be answered when part two of Season 3 starts on Thursday 23 March at 8pm WAT on FOX (channel 125).

What will happen to Becky’s career? 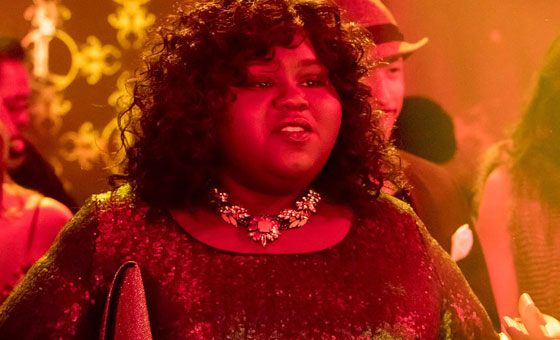 After being burned twice by Xavier Rosen, what moves will Becky make to get the recognition she deserves? 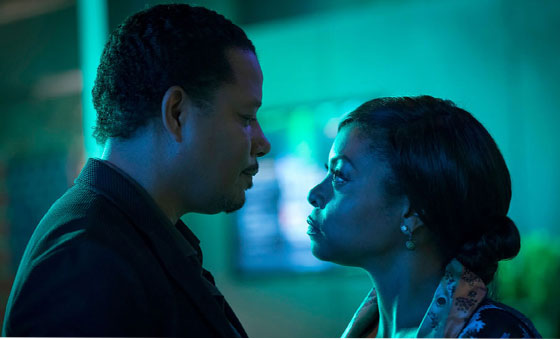 Things between Cookie and Angelo were good until Lucious made a disturbing revelation. Will he ever truly let Cookie go?

Nessa is set on outshining Tiana. 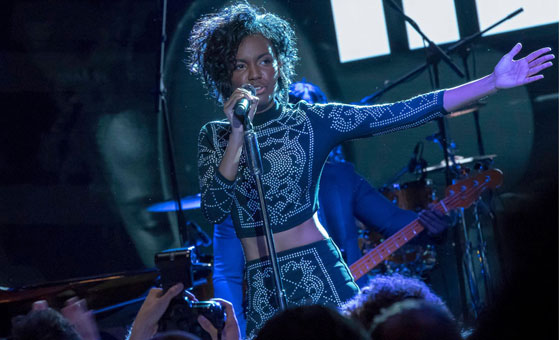 How deep will the young divas’ rivalry go?

Will Jamal manage to beat his addiction? 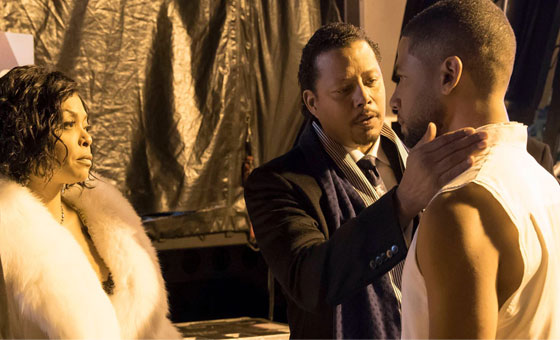 Last we saw him, Jamal was struggling with PTSD and feeling lost musically. Will his life take a turn in part two of Season 3?

Andre channelled a lot of his energy into becoming a ruthless businessman and plotting to take down his father. 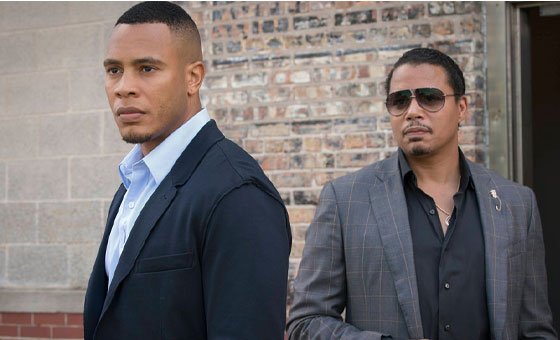 Will he succeed in becoming the head of the Empire?

With all these loose ends to tie up, plus two new characters to look forward to (Eva Longoria is set to star, and there are rumours that Demi Moore has signed on to make an appearance) Empire Season 3B is sure to provide some top-notch entertainment.

Empire is on every Thursday at 8pm WAT on FOX (channel 125).