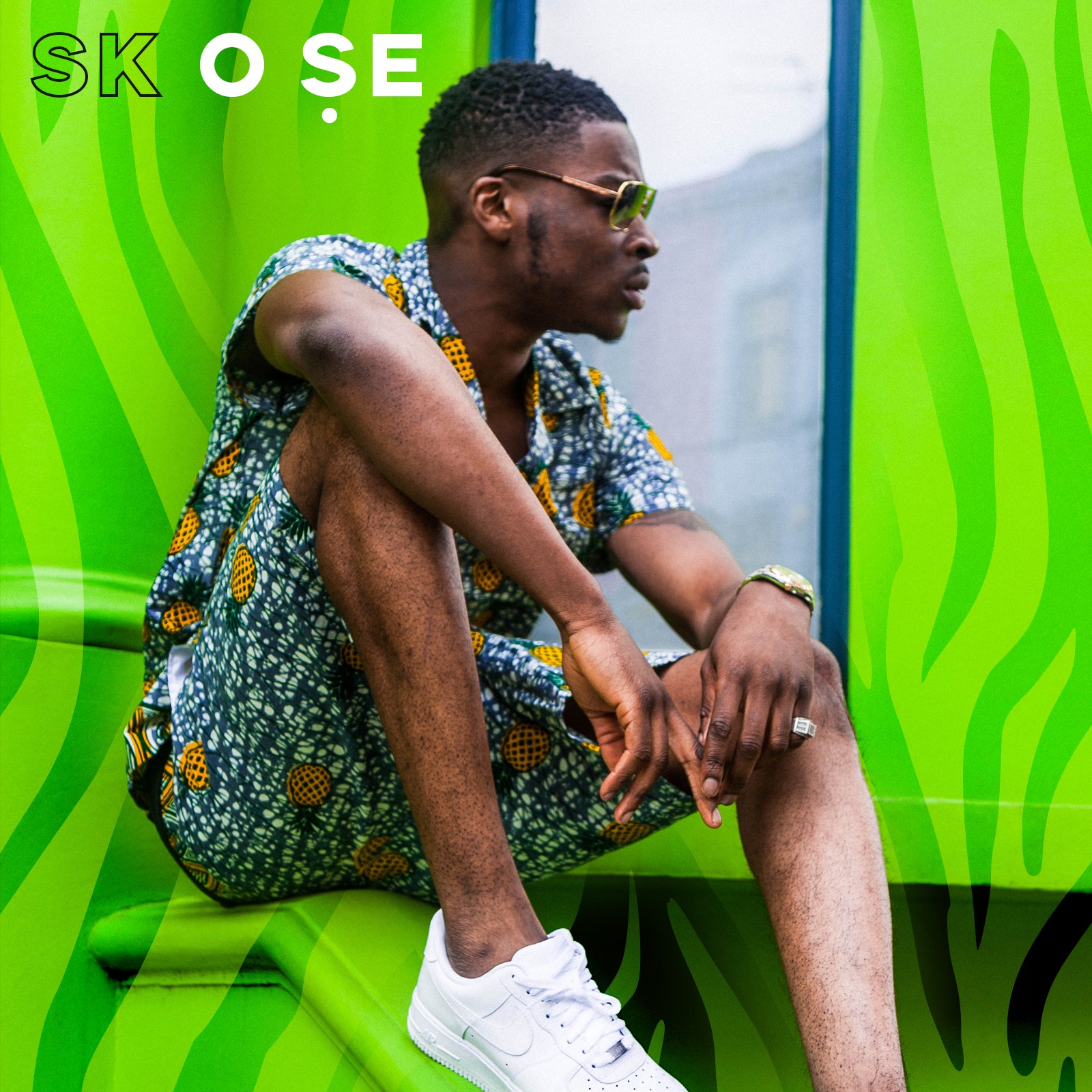 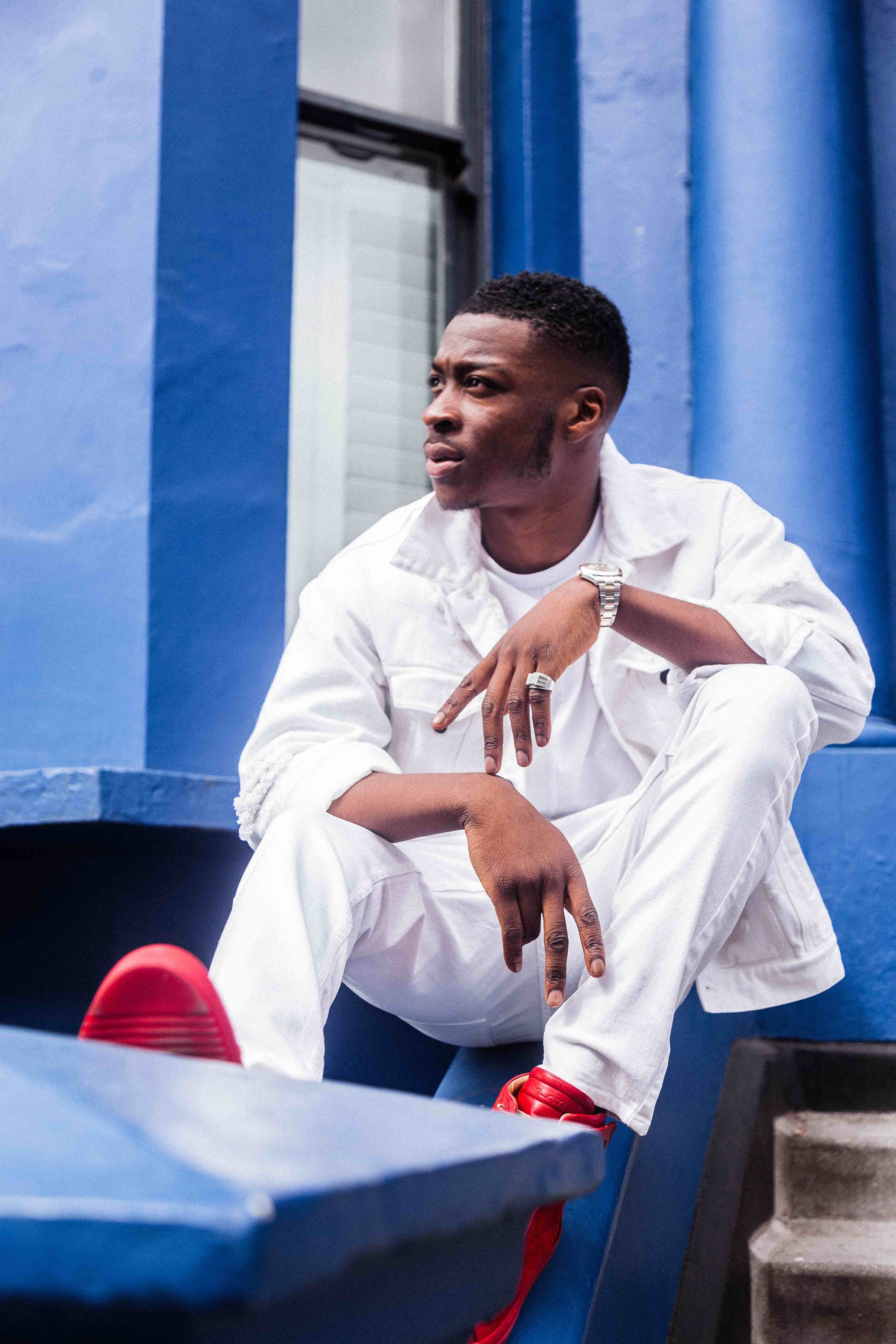 With over 2 million streams across SoundCloud and YouTube already under his belt, the 19-year old Nigerian Afrobeats singer and songwriter SK is back with his brand new single titled ‘Ose’, premiered last night on Beat FM Lagos.

Born and raised in London, SK – real name Sekunola Harrison-Obafemi – first broke into the Afrobeats music landscape in 2014 with his massive hit single ‘Let’s Go There’, and has gone on to gain further notoriety with his acclaimed 2016 singles ‘Independent’ and ‘Mr Man’.

2017 has seen SK tease us with two well-received tracks ‘Jammy’ and ‘Original’ which was produced by DJ Coublon (Kiss Daniel, Yemi Alade, Iyanya), in the lead up to this brand new single ‘Ose’, which was produced by Producer Boy, who has previously worked with fast-rising UK Afrobeats group NewAgeMuzik.

Taken from his forthcoming debut EP, which is currently receiving its finishing touches, ‘Ose’ is vintage SK as we have come to expect from the London-based artist – the record showcases SK’s glorious vocals, infectious flow, and engaging song-writing, backed by lush Afrobeats flavoured music landscapes.

Speaking about the inspiration for ‘Ose’, SK says, “I have been a fan of the global Afrobeats scene for a long time. I feel like, now I have found my place, and am ready to show the world what I can do. This song stemmed from the idea of being thankful to the woman you love. I wanted to let the ladies know that they’re appreciated. Huge credits to Producer Boy for putting the instrumentals together like this. As soon as I heard it, the rest of the song immediately came to me”.

Continue Reading
Advertisement
You may also like...
Related Topics:Ose, SK

VIDEO: Korede Bello Talks about his album, deal with Mavins plus who he’s feeling in the UK on The Mr Montgomery Show
AUDIO: Kl Haych FT. Atumpan – Go GaGa
Advertisement