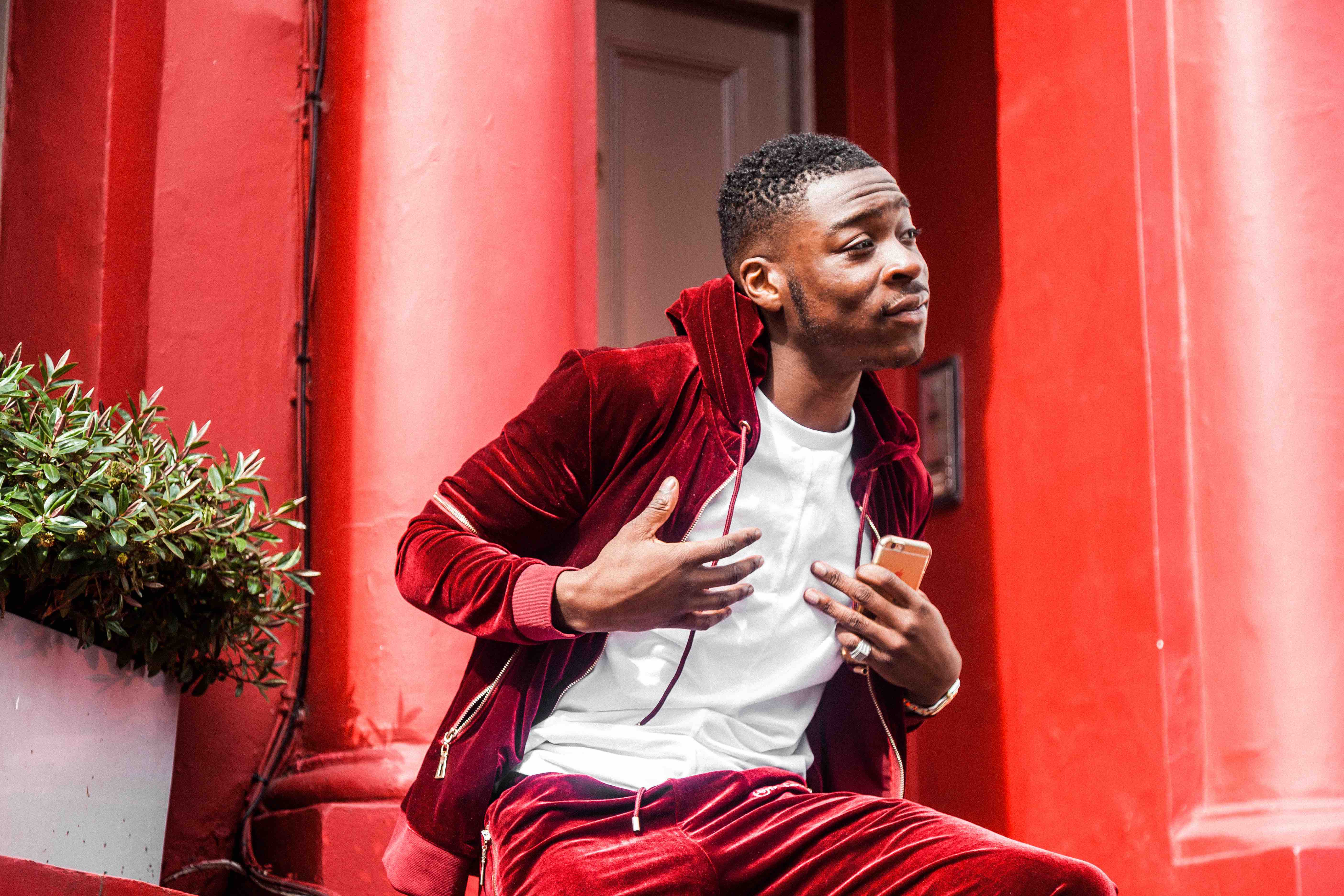 deo for his hit single ‘Ose’.

Shot on location in London, and directed by JM Films, who have previously worked with the likes of Maleek Berry, Runtown and Seyi Shay, the vibrant visuals for ‘Ose’ are a stunning throwback to classic 90’s storyboards, and the video captures SK’s in his true element, highlighting his star power, charismatic persona and performance prowess.

Speaking about his new ‘Ose’ music video, SK says, “I loved every single second of shooting the ‘Ose’ video with JM Films, and the lyrics of the song really helped bring the visualisation to life. We tried to keep things organic and natural, and I think it paid off. The filming was a long ride but we got there in the end and pulled it off, I only pray for more, Ose!”

As we anticipate his forthcoming debut EP, which will be released later this year, following the success and critical acclaim of his ‘Ose’ single and previously released singles ‘Jammy’ and ‘Original’ from earlier in the year, SK’s ‘Ose’ video comes at exactly the right time.

Continue Reading
Advertisement
You may also like...
Related Topics:Ose, SK