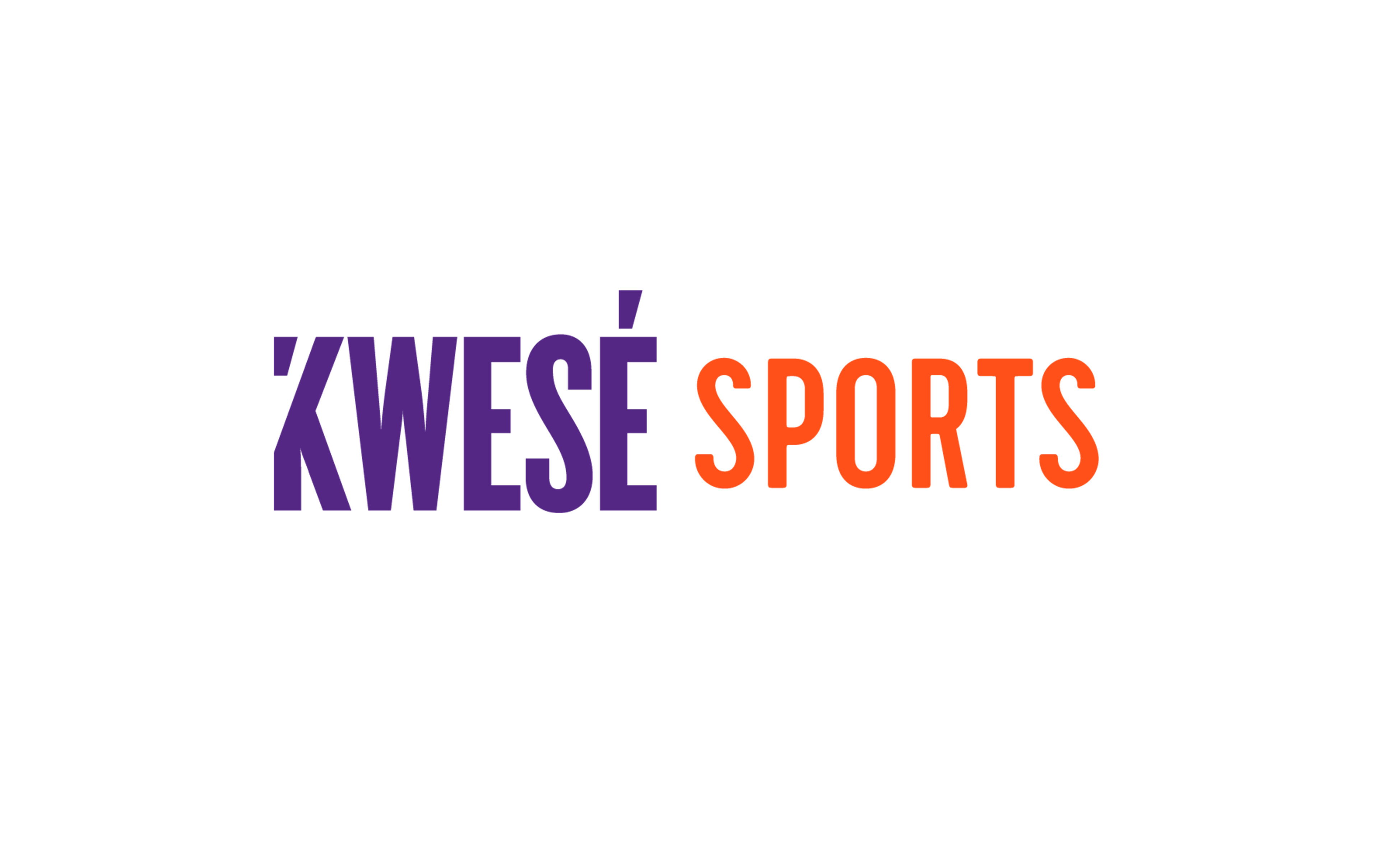 The competition, which will see African champions, Lions of Cameroun facing the rest of the world, will kick off today.With Kwesé’s exclusive FTA rights for the Confederations Cup for sub-Saharan Africa, a record number of football fans, who would not have seen the tournament, will be able to do so in all 36 states of the federation.

Kwesé Free Sports is available free-to-air in Abuja and Lagos on DTT and Analogue TV respectively. This deal expands the channel’s reach to include nationwide analogue broadcast through NTA’s network.

From today to Sunday 2 July 2017, Kwese will bring the world’s best football stars including; Christiano Ronaldo, Alexis Sanchez, and Emmanuel Neuer, into the living rooms of Nigerian football lovers, as their national teams compete for this prestigious title.

The tournament will kick-off with a Group A match between 2018 World Cup host nation, Russia and OFC champion, New Zealand at 4pm local time today. The second Group A match between Portugal and Mexico will take place tomorrow at 4pm, followed by Group B match between Cameroun and Copa America holder, Chile. Australia and Germany will conclude Group B’s match day one on Monday, 19 June at 4pm.

Die-hard football fans can also live stream each game on Kwesé’s mobile app, which is available for download on all Apple and Android devices.Other preliminary fixtures for Group A include; Russia vs. Portugal and Mexico vs. New Zealand on Wednesday, 21 June at 4pm and 7pm respectively; Mexico vs. Russia and New Zealand vs. Portugal on Saturday 24th June at 4pm. For Group B, Kwesé will broadcast Cameroun vs. Australia, and Germany vs. Chile on Thursday 22 June at 4pm and 7pm, respectively.

The group stage will be brought to a close on Sunday 25 June with matches between Germany vs. Cameroon, and Chile vs. Australia at 4pm. Although a new broadcaster, Kwese is already scoring major points with its free and exclusive content for popular sports leagues. Kwese boasts an impressive lineup of premium sports, which includes the rights to 2018 FIFA World Cup, all NBA content, Premier League, Formula One, boxing and others.