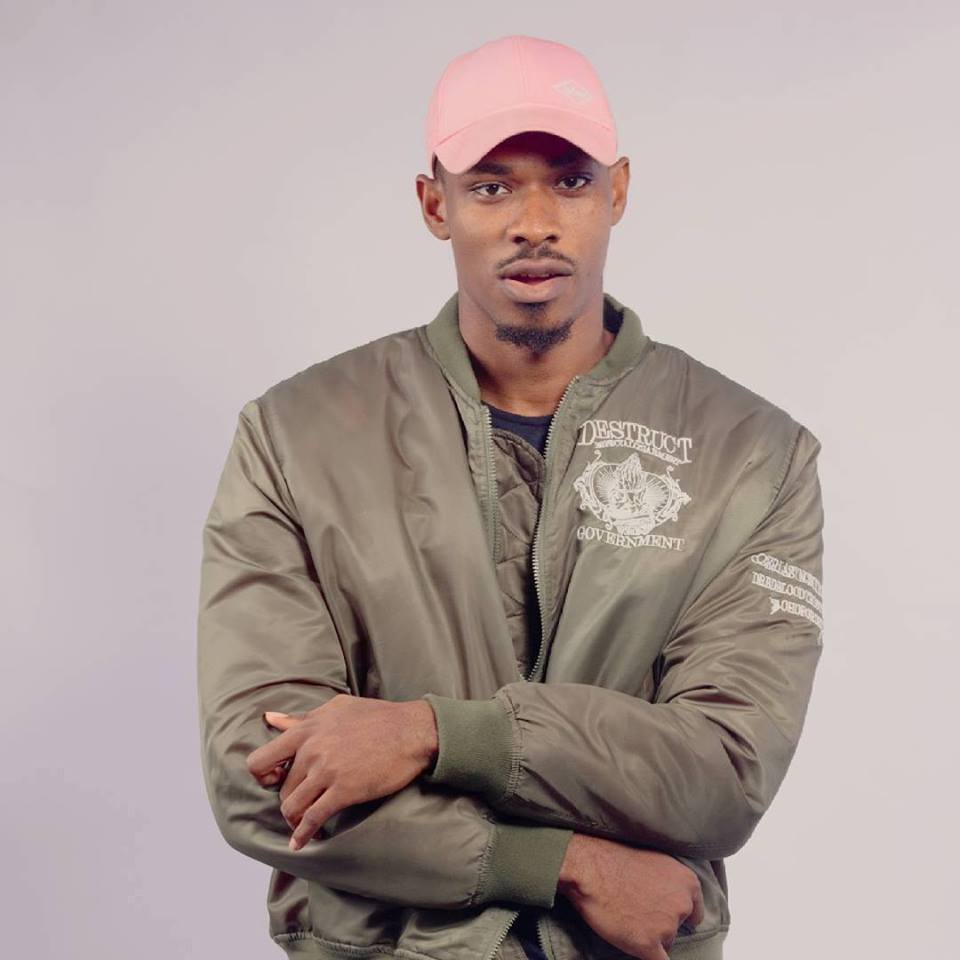 Finally, after months of anticipation the multi-talented Rapper and Singer Slay Velli releases his first solo project which he promised his fans earlier this month with the releases of hot sauce.

PRODUCT OF SURULERE is a body of work that showcases extreme diversity from Slay as he raps and sings about different topics on different genres ranging from trap to a Fela Sampled afro beat vibe to a lagbaja influenced dance rhythm .According to the rapper, he was born and raised in Surulere, Lagos Nigeria, and being a city of diversity with its mix of different classes of people who co-exist perfectly, he also successfully displays his upbringing in this body of work.

The project features productions from Eclipse, SynX, SBling, BLY, Cheqwas amongst a few and additional vocals from Vocalist Aduke and Howmon. It was noted that he released a joint EP with Singer Howmon in 2014 titled Dual Shock which received critical acclaim.

Continue Reading
Advertisement
You may also like...
Related Topics:Product Of Surulere, Slay Velli