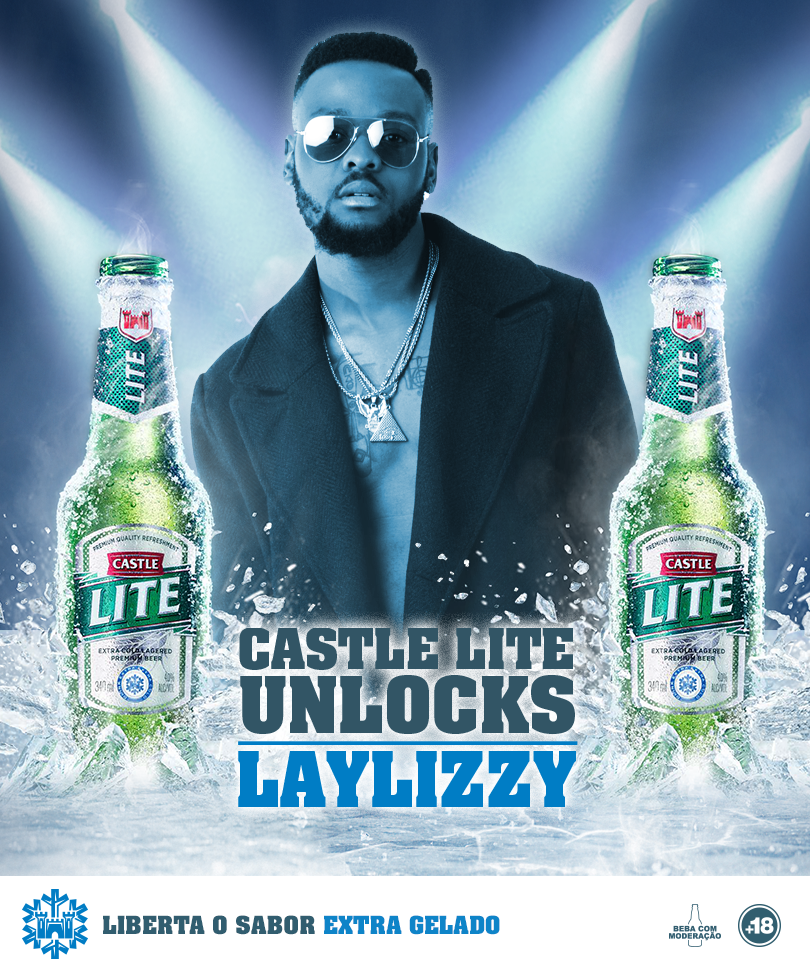 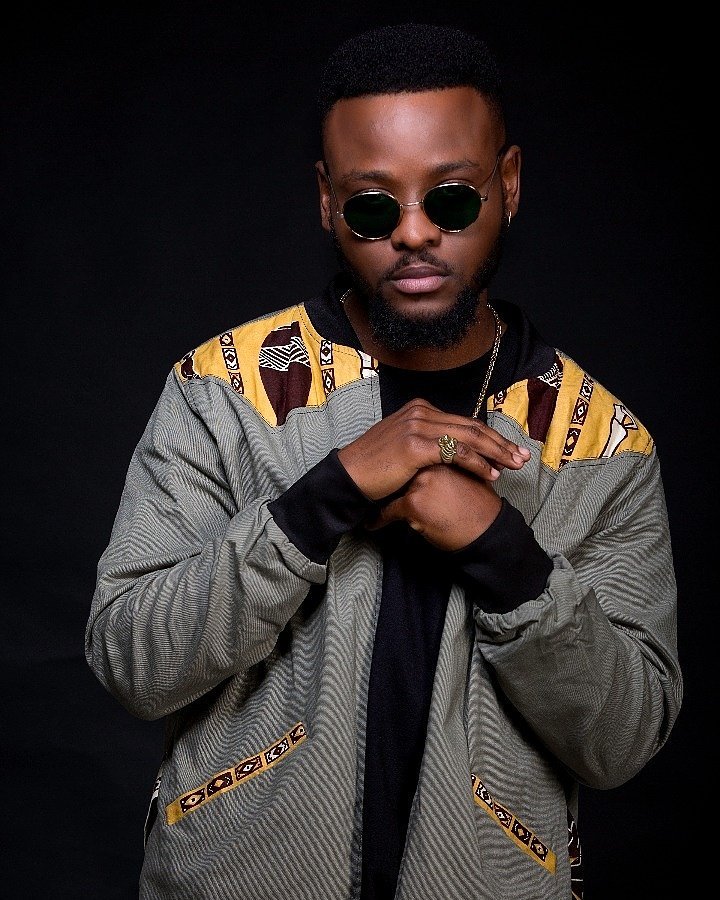 Set to take place at Aqua Park in Maputo on the 21st of July, Laylizzy will grace the stage as the only Mozambican hip hop artist to perform at the first Castle Lite Unlocks experience in Mozambique, alongside international heavyweights Future and Cassper Nyovest.

The musical takeover which has some of the greatest stars in Africa on the line-up will be happening on the 21st of July in Aqua Park (Maputo). Laylizzy, alongside American rapper, Future and SA’s hip hop star, Cassper Nyovest, will be showcasing his musical talent, representing Mozambique as the only hip hop artist to grace the stage at the first ever Castle Lite Unlocks experience in the country. 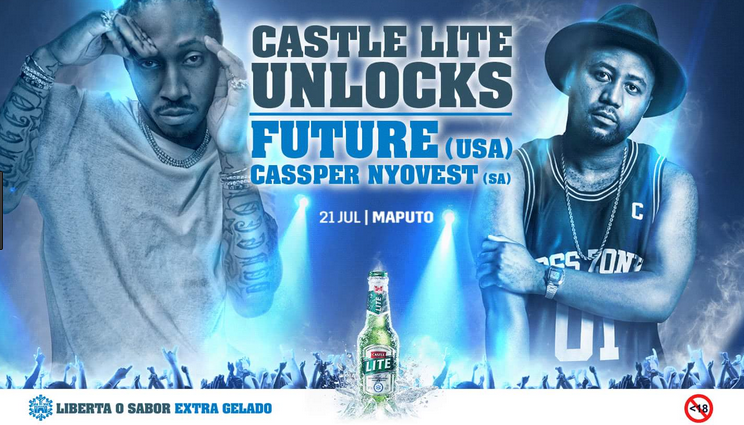 Without disclosing much, one may safely say that everyone must expect the best that Laylizzy has to offer. “I feel great being the one Mozambique chose to represent the country at this powerhouse event. Make sure that you show up and support all flags flying around the Castle Lite Unlocks stage,” he says.

One lesson that Laylizzy would like for his fans to take from the experience is for them to learn that if we’ve got each other’s backs, everything will come to fruition.