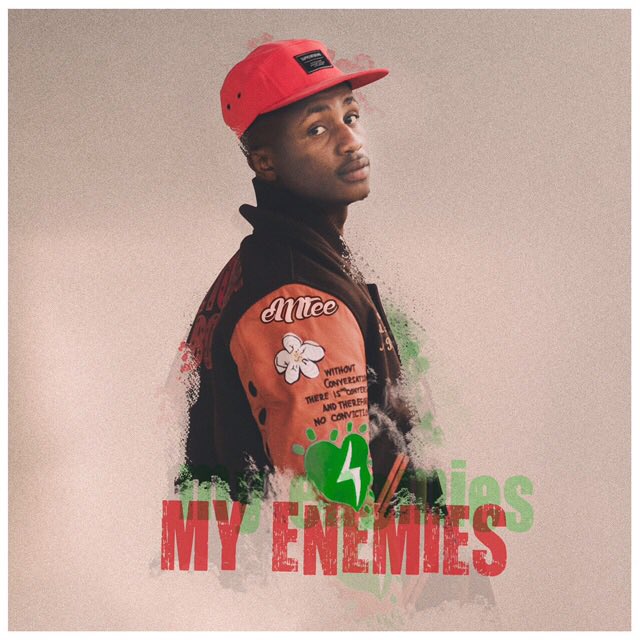 ‘My Enemies’ might have become necessary considering the events of the week which saw Emtee whose real name is Mthembeni Ndevu become the butt of mean jokes across several social platforms. The Matatiele-born star had mistakenly flashed his manhood during an Instagram live session. Eagle-eyed fans lashed on the gaffe and the screenshots immediately went viral. Well, on ‘My Enemies’, Emtee documented the best response yet even though he earlier revealed that event was a big mistake on his part.

With the stunning production matching his stunning lyrical delivery of lines on bars, it looks like SA might be forgetting the past with the digestion of good music. Even the haters would admit this piece is hella dope as Emtee dug deep into the depths of his heart to share his story.

There’s no denying the talent, craft and artistry. Since no one is perfect and Emtee would be the first to admit as he just did on ‘My Enemies’, we better just key right into the grind and grit of this offering.

Continue Reading
Advertisement
You may also like...
Related Topics:eMTee, My Enemies