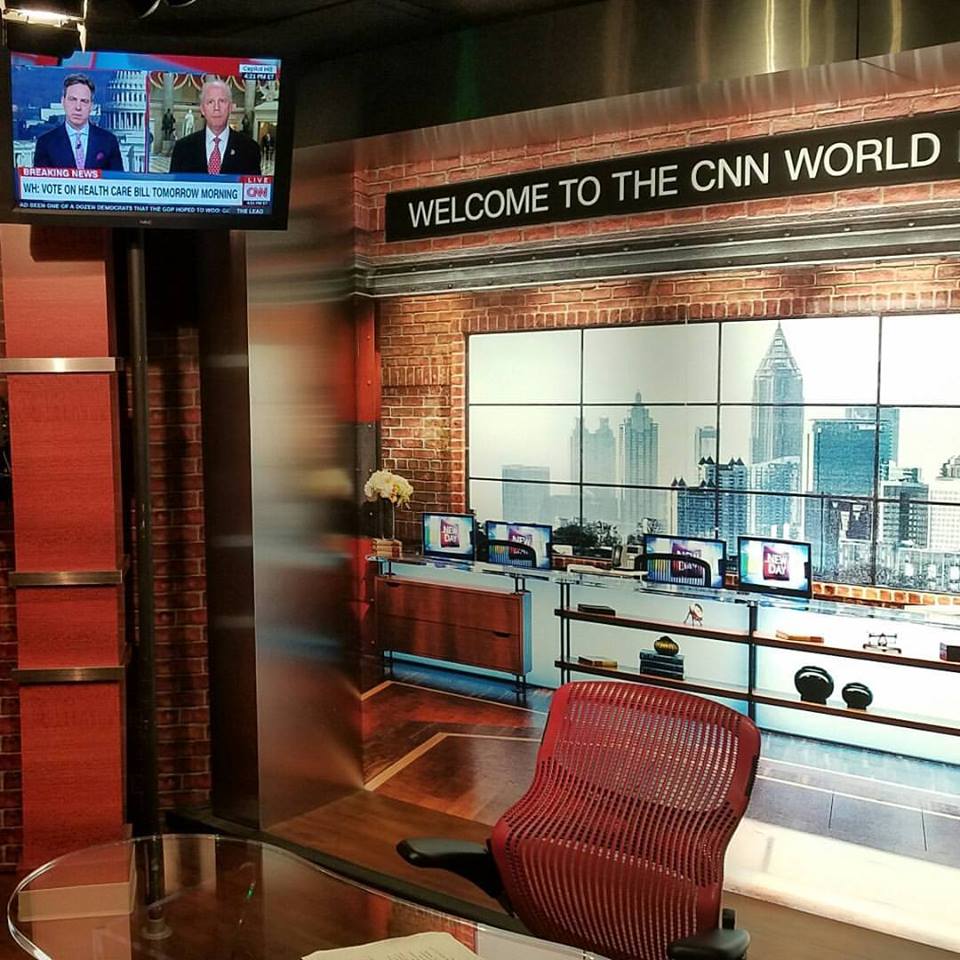 CNN is closing Beme, the video startup it acquired for some US$25 million in 2016, and is parting ways with its founders – celebrity YouTuber Casey Neistat and former Tumblr exec Matt Hackett.

CNN said that while Beme will no longer operate as a standalone business its brand and products will be absorbed by CNN, with Neistat and Hackett exiting as part of the move.

In a blog post Hackett said that while most of the team, including everyone working on critical tech products, will stay on at CNN, “a few people won’t be offered jobs”. A CNN report also acknowledged some Beme staff will be let go.

“Over the past year, we’ve experimented wildly in technology-enabled news, an area where the world needs experimentation. We built two products and a YouTube channel I’m very proud of,” said Hackett.

“Ultimately, while we have built some valuable things, we didn’t hit the escape velocity the business needed to exist independently.”

When CNN took over Beme it said that the company would focus on making “timely and topical video and empowering content creators to use technology to find their voice”.

Billed as a ‘new kind of news company’, Beme News went on to make 40 videos that are available on the Beme News YouTube channel.

Listing the company’s achievements, Hackett said that Beme built Panels, an app for “honest, constructive dialogue between real people about the news”. It also built Wire, a machine-learning-powered platform for journalists to cover live news that will be used by CNN.

“Working with CNN has been incredible. Looking back on my time there I think we did a lot of interesting things. Maybe I struggled more in that environment than I had anticipated, but ultimately I’m very proud of the work there.”