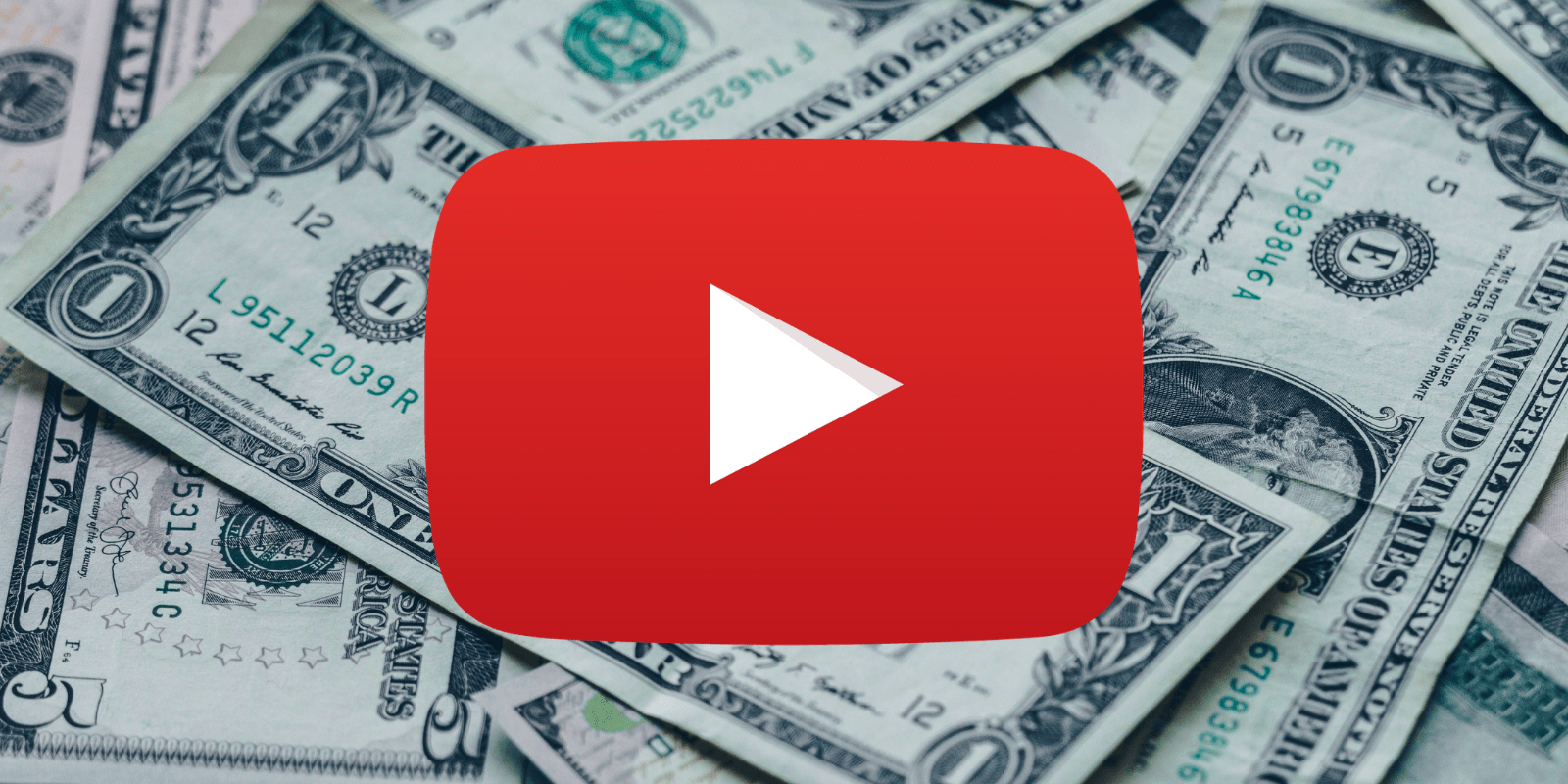 Eight-year-old boy, Ryan Kaji, who reviews toys on YouTube has been named by Forbes as the platform’s highest earner in 2019. Ryan, whose channel Ryan’s World has 22.9 million subscribers, earned $26 million in 2019– up $4 million from his earnings in 2018, when he also gained the highest-earning YouTuber spot.

Forbes estimates that the ten highest earners on YouTube, which is owned by Google brought in a total of $162 million between June 1, 2018 and June 1, 2019.

Ryan first garnered an internet following in the “unboxing” genre, which involves opening presents on camera and commenting on each one.

Forbes’ list is based on pre-tax income derived from things such as sponsored content, advertisements, merchandise sales and tours.Another child, Anastasia Radzinskaya, five, came in third place with earnings of $18 million.

Radzinskaya, who was born in southern Russia and has cerebral palsy, appears in videos with her father.According to Forbes, she has 107 million subscribers across seven channels and her videos have been watched 42 billion times.One of her most successful videos was filmed on a trip to a petting zoo, where her and her dad danced to “Baby Shark.”

Dude Perfect — a group of five friends in their thirties who play sports and perform stunts — came in second place, earning $20 million.

PewDiePie, once YouTube’s highest earner, came in joint seventh with earnings of $13 million.Earlier this month he announced that he would be taking a break from the platform, saying he felt “very tired.”YouTube has announced that next year it will stop personalized advertisements on children’s content.This comes after Google agreed to pay $170 million to settle accusations that YouTube broke the law when it knowingly tracked and sold ads targeted to children.

VIDEO: Highlights from the 7th ASFA edition as Jidenna, Ozwald Boateng get honoured
VIDEO: Vlog 45 – Being Santa Claus for one night
Advertisement