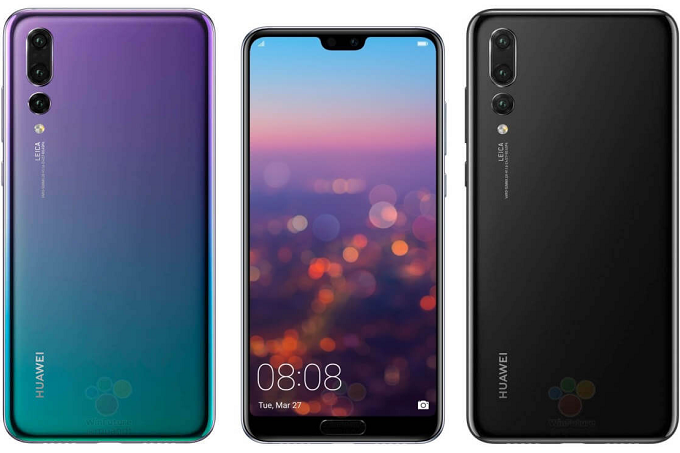 At it’s press event held today in Paris, Huawei officially announced P20 and P20 Pro, successors to the P10 and P10 Plus, respectively. Though images and specs had been widely leaked leading up to the announcement, the company has now officially confirmed the details.

In the U.S., consumers will have to order full-priced unlocked versions of the phones online as carriers and retailers continue to balk at doing business with the Chinese company.

Since these devices are going to cost a pretty penny, it’s reasonable to ask just what has changed from the previous versions. When it comes to the P20 generation, Huawei was all about the camera, like most smartphone vendors these days.

The tables below show you what Huawei changed, comparing the P20 to the P10 and the P20 Pro to the P10 Plus.

Both the P20 and P20 Pro are thicker, larger, and heavier than the previous generations, though the company insists they are competitive with the specs of the Galaxy S9 and the Apple iPhone X.

Again, it may really come down to photo features and power. Huawei, like Apple and Samsung, claims its camera is the best by a long shot. It may be up to consumers to decide which camera system is actually superior.