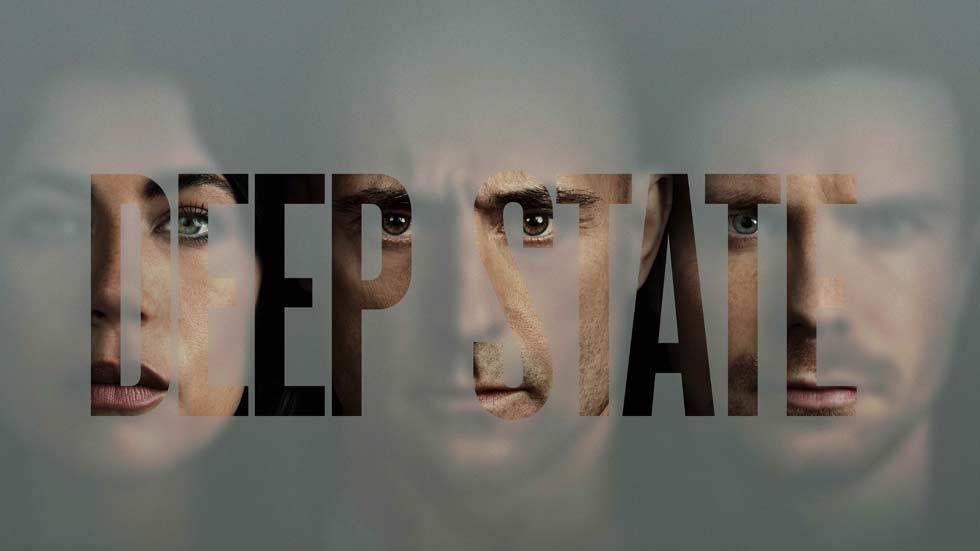 There’s fact, there’s fiction and then there’s the truth. But one thing’s for certain, Deep State is going to be your new TV obsession.

Watch Deep State starting on 11 April at 21:00 on FOX. Available for live streaming on DStv Now.

Starring the critically acclaimed actor Mark Strong, and Game of Throne’s Joe Dempsie, FOX’s gritty and highly addictive new drama that will keep you on the very edge of your seat as it delves into the merciless world of espionage, where an increasingly rare conscience can get you and the ones you love killed.

Deep State centres around Max Easton (Mark Strong, Tinker Tailor Soldier Spy, Zero Dark Thirty, Kingsman -The Golden Circle), an ex-spy whose past comes back to haunt him when he’s summoned away from his new life in the Pyrenees by George White (Alistair Petrie, The Night Manager, Rogue One), head of covert MI6/CIA team “The Section”. White convinces Max to return to the field to avenge the death of his estranged son Harry (Joe Dempsie, Game of Thrones, Skins). But the stakes are soon raised when Max finds himself at the heart of a covert intelligence war, immersed in a widespread conspiracy to profit from the spread of chaos in the Middle East. Max enters into a dangerous game as powerful corporations demonstrate that they are willing to go to great lengths to protect their reputation and bury their secrets. With such a strong undercurrent of corruption, who can Max trust? Who is telling the truth? And what must be done to uncover it? To find out, Max is going to have to throw himself back into the dangerous and brutal life he so desperately tried to leave behind.

Co-created, directed and written by Matthew Parkhill (Rogue) Deep State is a grounded, visceral thriller, moving between the deeply personal story of a family man fighting to escape his past and the violent, dark excesses of government and global corporate power.

Jeff Ford, SVP Content Development and Sara Johnson, VP, Scripted Drama, FNG Europe & Africa said: “We’re thrilled to welcome Deep State to our schedules in April. As FNG’s first regionally scripted commission, DEEP STATE is built on our Hollywood heritage and we’re so proud of what we’ve created alongside the talented team at Endor Productions. We can’t wait for audiences to experience the show and only hope they love it as much as we do.”

From Endor, a Red Arrow Company, Executive Producer Hilary Bevan Jones added: “Deep State is an exhilarating and emotional thriller underscored by an intensely topical and relevant subject matter and we’re excited to unveil the first trailer and new images in anticipation of the series launch in the spring. I couldn’t be more excited to share Deep State with FOX’s viewers in Africa.”