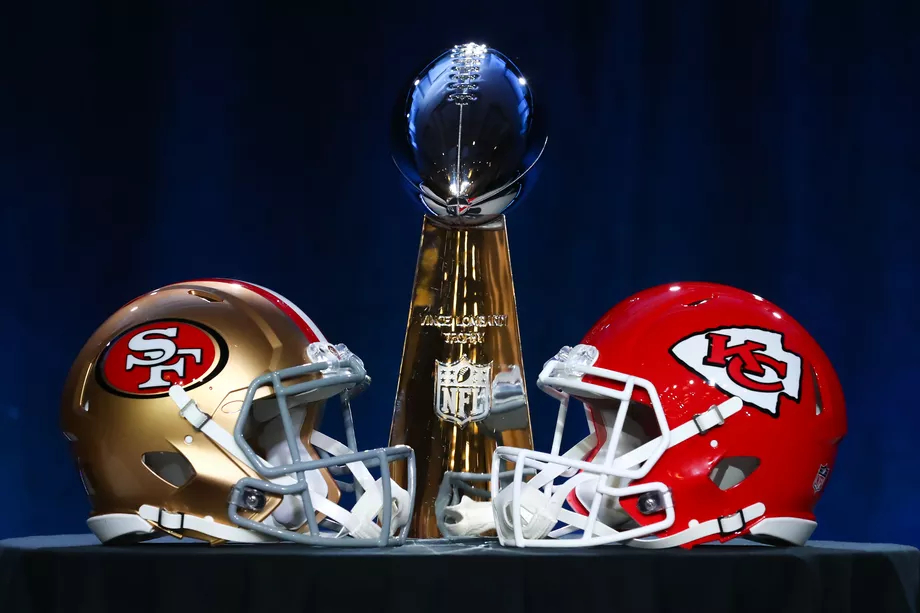 Fox is airing the big game in 4K HDR, or you can catch the high-def action on streaming services or the Fox Sports app

This Sunday, there is good news for those of you with Ultra High Definition (4K) TVs: For the first time, the Super Bowl is being broadcast in 4K with HDR. That could make the game between the San Francisco 49ers and the Kansas City Chiefs look more vibrant and lifelike.

Fox, which is broadcasting Super Bowl LIV, is capturing the game in regular 1080p high-definition with HDR, then upscaling it to 4K for broadcast. In addition, the game will come through at 60 frames per second—that’s a relatively high frame rate, and Fox says it can reduce blurring during fast-moving action.

Fox’s 4K broadcast will start at 2 p.m. Eastern Standard Time with the pregame show and run through the entire game, including the halftime show featuring Jennifer Lopez and Shakira.

To watch Super Bowl in its full glory, in addition to a 4K TV that supports HDR you’ll need to subscribe to a TV service or have a streaming player that supports 4K HDR.

Companies including Altice/Optimum, Comcast, and Verizon FiOS will offer the game to some customers in 4K HDR, provided they have the right equipment. (For example, Comcast subscribers need to have an X1 box.) DirecTV and Fubo TV, a sports-centric streaming service, will also show the game in 4K HDR to customers with compatible boxes. Dish says it will have the game in 4K but couldn’t confirm whether it would include HDR.

There are some tricky nuances to tackle.

The TV industry uses several HDR formats, and Fox will use one called HLG. The Super Bowl will be shown in HLG by some TV service providers, such as DirecTV. But many streaming players, and some cable companies, don’t support the HLG format. And not all televisions can handle HLG.

But there is an alternative. Fox is also producing the game in the HDR10 format for its Fox Sports and Fox Now apps. HDR10 is a baseline HDR format that’s supported by almost all 4K streaming players and TVs. We also expect that cable companies that offer the game in 4K will support the HDR10 format.

Because 4K and HDR support can vary by market, you’ll need to contact your TV service provider and find out which HDR format it will use, and then make sure your receiver and TV are compatible. You should also find out whether your subscription tier includes access to the 4K-capable channels that will carry the game.

You Can Stream the Game on These Devices

The HDR situation should be much clearer for anyone planning to stream the game because the Fox Sports apps will be in HDR10.

Remember, for the devices covered below, you’ll need to install the Fox Sports app on your media streamer or TV and create a Fox Sports profile if you don’t already have one.

Also, streaming 4K HDR takes a decent amount of bandwidth, so you’ll need internet speeds of at least 25 megabits per second to maintain 4K picture quality. If you’re not sure what speed your connection is, check it at Speedtest. If your download speeds are above 25 Mbps, you should be good to go, provided lots of other people aren’t on your home network at the same time.

Only the Amazon Fire TV 4K and the 4K Fire TV Cube will support the game in 4K and HDR. But those with Insignia and Toshiba 4K Fire TV Edition TVs should also be able to catch the game in all its 4K HDR glory.

You’ll be able to watch the game in 4K but not in HDR, because the Apple TV 4K doesn’t currently support HDR at 60 frames per second.