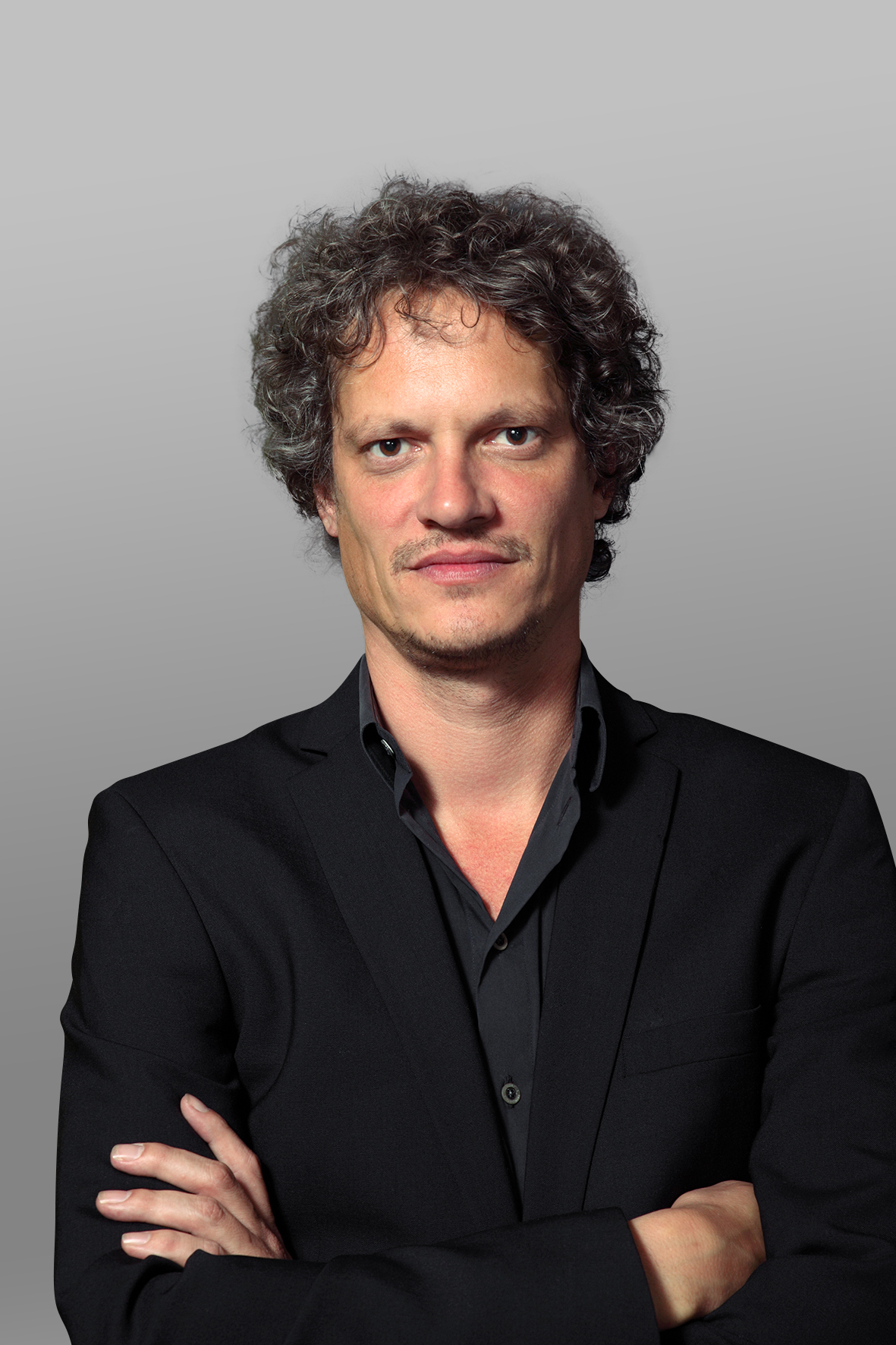 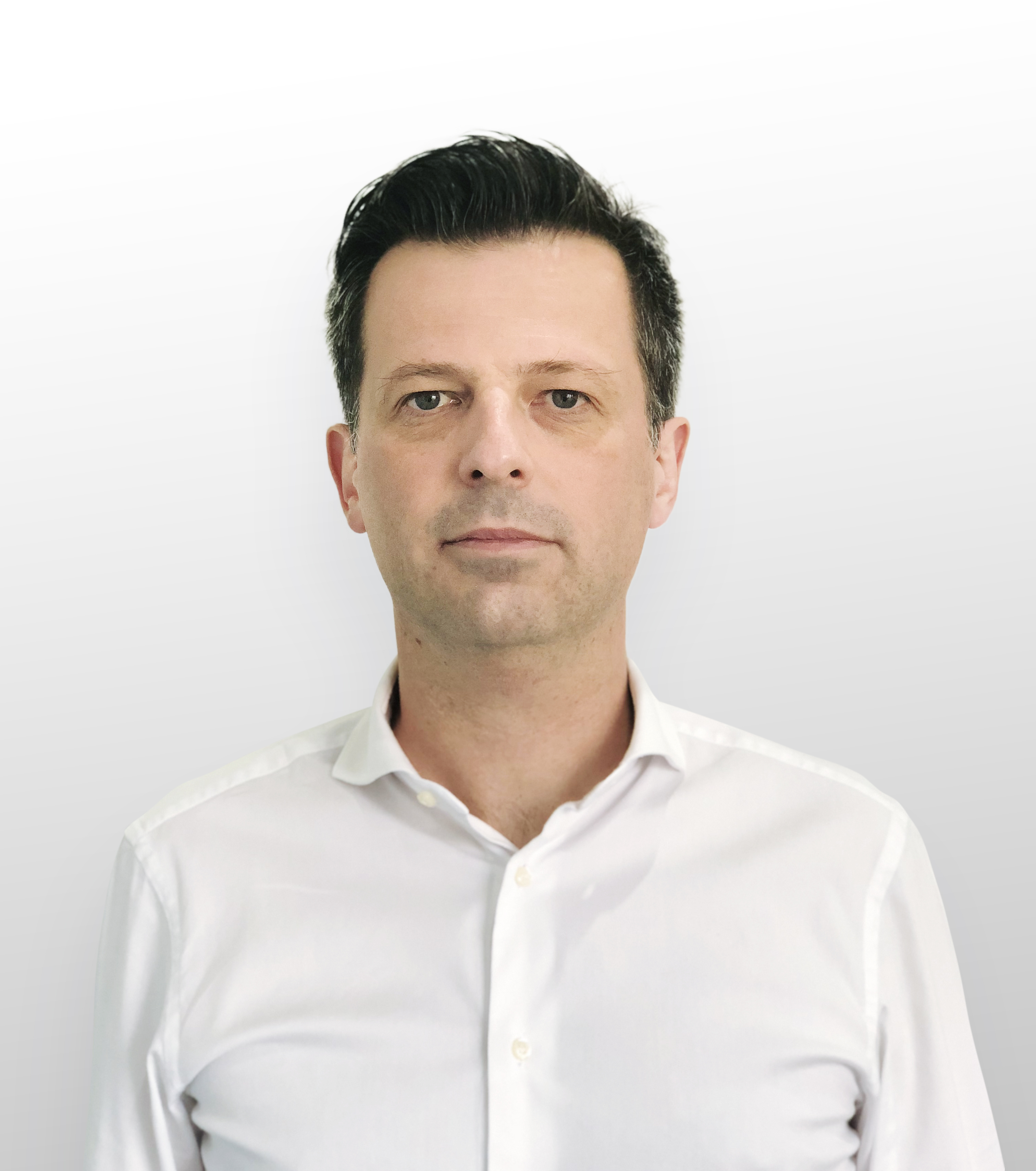 Van der Veer joins from iFlix, where he was responsible for content operations, content acquisition and content marketing. Prior to this, he worked at Viacom International Media Networks Africa, on the Comedy Central and BET brands.

Commenting, EVP of Europe and Africa, Adam Theiler, said “Vasilis is a leader in the truest sense of the word and enjoys the respect and admiration of team members and clients alike. Evert is a consummate media professional, who is a fixture in the Johannesburg media scene, and a content expert committed to the future of media on the African continent.”