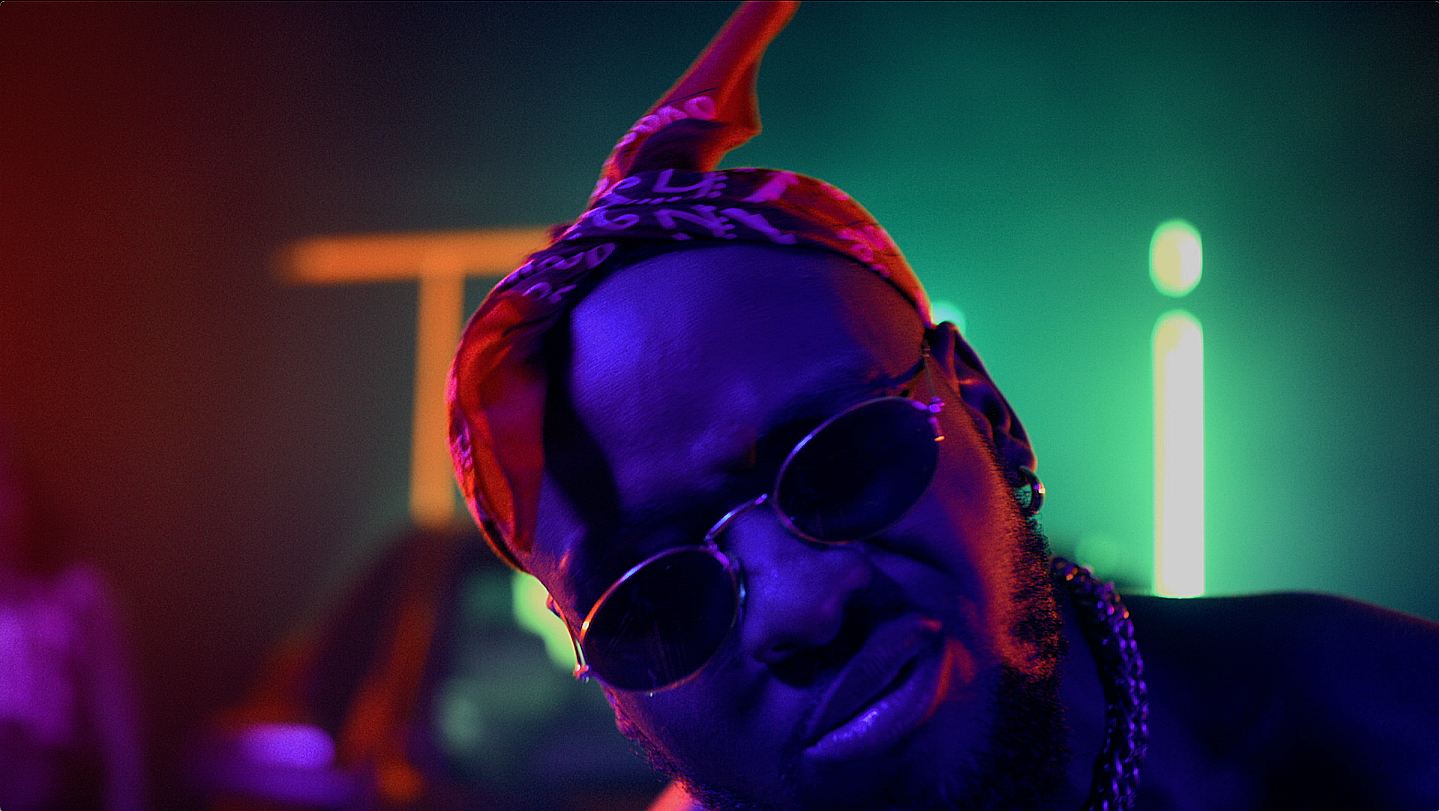 Produced by Geobek Films and directed by Marty Bleazard, the music video for Laylizzy’s single, “Txi” (pronounced ‘chee’) is officially out.

With the track having much of an upbeat vibe and tempo to it, the visuals of “Txi” are fast paced with quite a lot of punches along the storyline, excuse the pun!

Laylizzy goes absolutely wild on the video as he delivers his lines while creative lighting of the song title pops up in the background, giving viewers the aesthetic pleasure of the rap sensation’s performance.

The visuals live up to the lyrical content as the opening sequence begins with kids who portray a very street wise image, rocking stunners and gold chains. This play references back to the music, “If I’m a bad example for the kids, don’t watch me, watch TV.” We proceed to see Young Nino (that being Laylizzy’s alias) excitingly flashing money notes in the air while incredible female, hip hop dancers drop some groundbreaking moves on the dance floor.

Spotted a couple of times in the video is rapper, Stilo Magolide who happens to be Laylizzy’s homeboy, could this be hinting at a possible collaboration? Leaving that to your thoughts, keep an eye out for the visuals on your TV music channels across the continent. It’s go time!

For all the millenials who like keeping their fingers and eyes busy on the net, watch Laylizzy’s “Txi” music video.