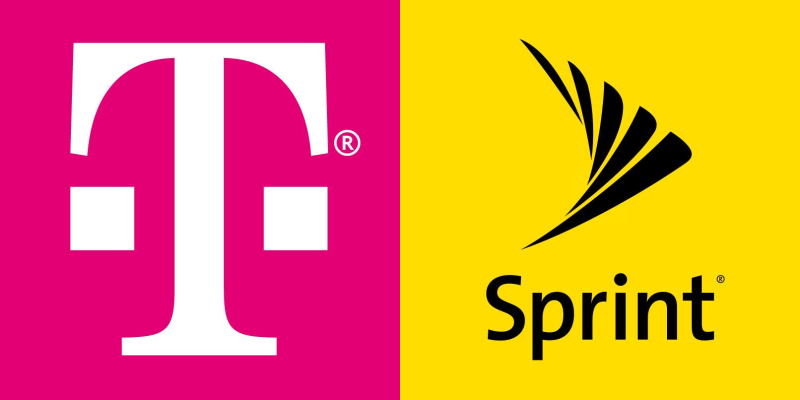 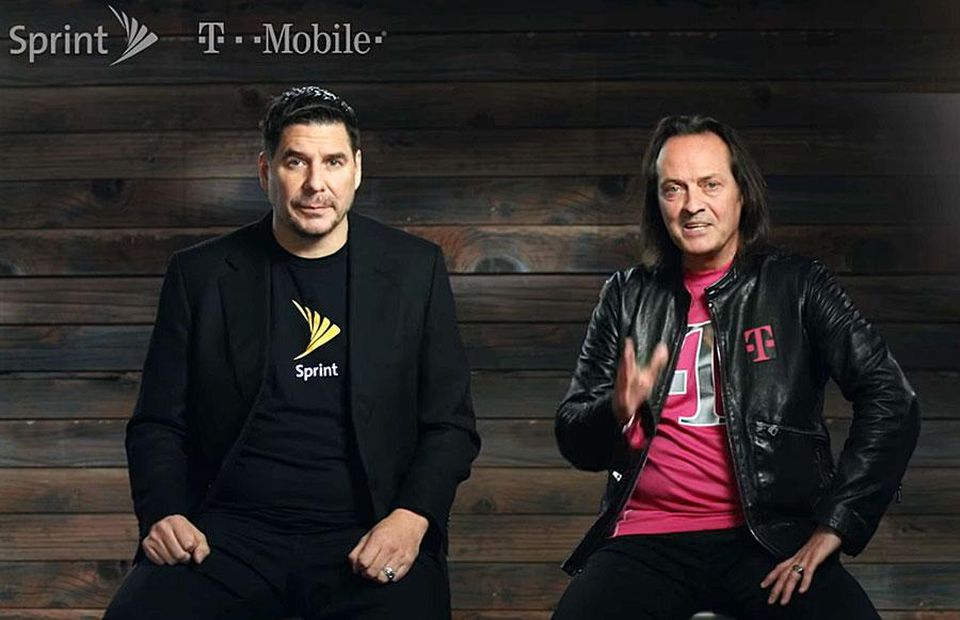 Deutsche Telekom’s US subsidiary T-Mobile US is to merge with rival Sprint to create a mobile telco with a combined value of US$150 billion in an all-shares deal.

The combination will take the form of a takeover by T-Mobile US of Sprint in a stock swap that will see Deutsche Telekom hold about 42% of the combined company with Japan’s Softbank, Sprint’s majority shareholder, will have a 27% stake. The remaining shares will be free-floated.

The merger agreement will give Deutsche Telekom majority voting rights, with control of 69% of voting shares. The German company will be able to appoint nine of the 14-strong board, including two independents. T-Mobile CEO John Legere will be CEO of the enlarged company will Deutsche Telekom CEO Timmotheus Höttges will be chairman.

Deutsche Telekom currently owns 62% of T-Mobile US while Softbank has an 83% stake in Sprint.

According to Deutsche Telekom, the merger will create synergies with a net present value of US$43 billion.

The combined company will have about 127 million customers and generate expected revenues of about US$76 billion this year, which Deutsche Telekom said would put on the same level as rivals AT&T and Verizon.

The company said the combination would enable Deutsche Telekom to benefit from growth opportunities in the US while maintaining its strong fixed and mobile business in Europe.

“This is an exceptional deal, which will strengthen Deutsche Telekom’s presence in the leading markets in the Western World,” said Höttges.

“No other company in the industry is represented as strongly in both the USA and Europe as we are. 90 percent of our revenue comes from countries with particularly strong economic conditions. Deutsche Telekom benefits from growth on both sides of the Atlantic.”