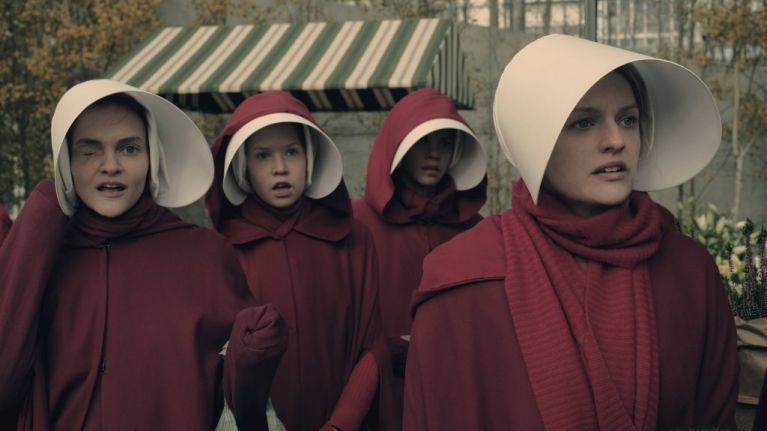 Hulu is unlikely to try and keep up with Netflix’s huge commitment to original content, despite a shake-up of its ownership structure owing to major media mergers, according to CEO Randy Freer.

“I think money is a relative term,” said Freer. “I think it’s how you spend that money that gets really important and we’re not going to make 800 shows – next year we’ll probably make 20 or 25”In an interview with CNBC, Freer said that Hulu will probably make “20 or 25” shows next year. Netflix by comparison has pledged to spend some US$8 billion on content in 2018 and expects to have around 700 original shows and movies on its service by the end of this year.

“It’s really important for us to make big, impactful shows that delight our customers that are relevant and entertaining and have cultural conversations going,” he added, citing Hulu hits like The Handmaid’s Tale.

Freer said that Hulu is well placed to take advantage of a consumer move towards over-the-top and subscription video on-demand services. He also left the door open to the possibility it will one day vie for sports rights against new entrants in this space like Amazon, Facebook and Twitter.

“I think ultimately as we all get enough customers, we we’ll compete for the best product that’s going to engage those customers in the biggest and best way. I think hopefully Hulu will be right at that table.”

In terms of business model, Freer termed Hulu’s mix of a paid and a subscription offering as a potential “strategic advantage” as the TV market continues to evolve.

“We have half as much commercial [advertising] load today as linear TV and other places, but that’s not a format we’re locked into,” he said. “We can really explore how we better target, how we better address advertising, how we better work with brands to bring their communities who love shows a better way to connect with them.”

Disney, 21st Century Fox and NBC Universal all jointly own 30% of Hulu, with Warner holding the remaining 10% stake. However, Disney and Comcast’s bidding war for 21st Century Fox, which follows AT&T’s mega acquisition of Time Warner, promises to re-write the company’s ownership structure.

Asked about Hulu’s preferred choice of parent company or companies, Freer said: “The key for us is just to focus on business. If we want to continue to be valuable to whoever ultimately ends up with the majority stake, we have to get about our business – adding subscribers, keeping those subscribers and really delighting them with the best content and the best video experience possible.

“I think all of our owners have been incredibly supportive over the years, especially in my tenure so far.” Freer took the top job at Hulu in October 2017, replacing former CEO Mike Hopkins.

Continue Reading
Advertisement
You may also like...
Related Topics:Hulu