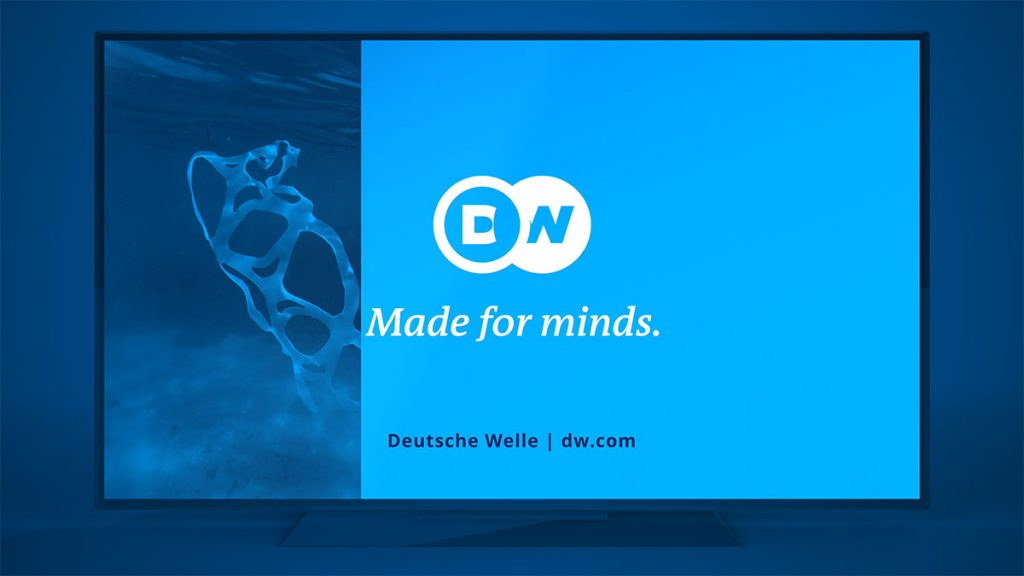 The changes represent “a milestone for representing Germany better around the world,” director general Erik Bettermann said at a press conference in Berlin.

On February 6, 2012, DW will expand its Spanish television program for Latin America from two to 20 hours daily. The 24-hour schedule is completed with fours of German programming. According to Bettermann, this is all part of the reform process for Germany’s international broadcaster.

The core of this process is being able to better communicate with the target audience through new, focused, language-based channels, regionalized programming and a variety of multimedia content that can be used online.

After receiving an introduction to the expanded Spanish program at the World Economic Forum in Davos on January 26, Mexican President Felipe Calderón said: “It is great to have a partner like Deutsche Welle broadcasting for 20 hours in Spanish. It opens up new opportunities in Latin America. The program will be a bridge to Europe, and Germany in particular.”

DW has tailored its TV lineups for other regions as well. The basis will be a new channel with 24 hours of English programming and will broadcast in North America, Africa, Asia and Australia. That will be expanded worldwide with regional channels focusing on other languages.

DW will also make use of more programming from the German public broadcasters ARD and ZDF for its new television lineups.

DW will also be launching its completely redesigned website on February 6. The multilingual, multimedia online portal will be available at www.dw.de. “The new website encompasses everything that DW has to offer – articles, audio, video and interactive content,” said Bettermann. “dw.de is a source of reliable information from Germany and high-quality journalistic content in 30 languages. A refreshing color concept and modern design give the site a friendly face.”

A new corporate identity has been developed to unite the organisation – including the new television and online services. Bettermann said that more and more countries are looking for attention in the battle for opinions around the globe. “With this in mind, the new corporate design is an essential investment for a successful presence in the international media industry.” He went on to say that the numerous new platforms and distribution channels that are available require an overarching concept to ensure that an organization is quickly recognized and hard to forget.