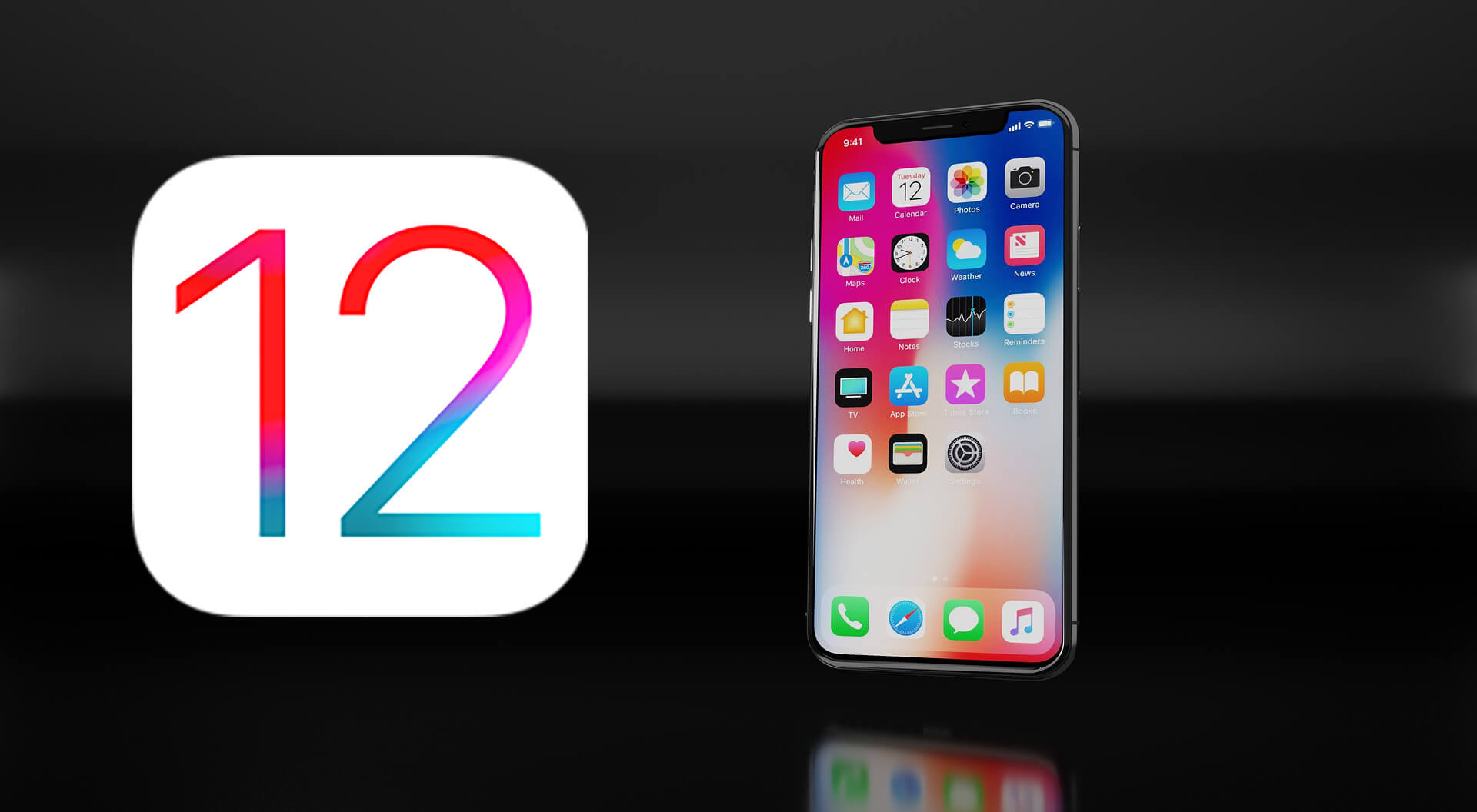 iOS 12 will be publicly available on September 17. The news was shared Wednesday at Apple Park’s Steve Jobs Theater in Cupertino, California. Apple today also announced the debut of iPhone Xs, Xs Max, and Xr, each powered by the A12 bionic chip, as well as Apple Watch Series 4.

With a face 30 percent larger than the Series 3, the Apple Watch Series 4 can detect when a person has taken a serious fall, detect an irregular heart rate, and perform an electrocardiogram (ECG).

Mojave, the new macOS operating system that offers dark mode, and watchOS 5, which includes the ability to communicate as if you’re using a walkie-talkie, are also scheduled to be released September 17.

The new iOS mobile operating system, which has been available to developers and beta users since June, comes with a number of improvements, including the following:

iOS 12 was unveiled at WWDC in June and will be available for many existing iPhones and iPads.

iOS 12 will include Shortcuts, a standalone app that can be used to add custom voice commands to Siri or combine multiple actions. For example, you can make a shortcut with voice command “Hey Siri, good morning” to play your favorite playlist, read your calendar and reminders, and hear about traffic on the way to work. Shortcuts can also be recommended within iOS apps and can be enabled by simply pressing an “Add to Siri” button.

The Shortcuts app will not be available for iPhone 6 and iPhone 6 Plus users, or roughly 15 percent of iPhone users today, according to data from Mixpanel.

iOS 12 also extends Core ML 2 to developers, an upgrade to its machine learning framework that delivers on-device inference speeds up to 30 percent faster than the original and model sizes up to 75 percent smaller.

Create ML also makes its debut with iOS 12. It lets app developers leverage Apple’s natural language and vision processing libraries as well as their own datasets or data from publicly available repositories to create custom AI models. Create ML models can be made using Swift language or just dragging-and-dropping images in Xcode.

Other cool updates as part of iOS 12 include new Animojis like T. Rex, ghost, koala, and tiger, as well as the ability to make personalized Memojis that look like you.

Continue Reading
Advertisement
You may also like...
Related Topics:Apple, iOS 12