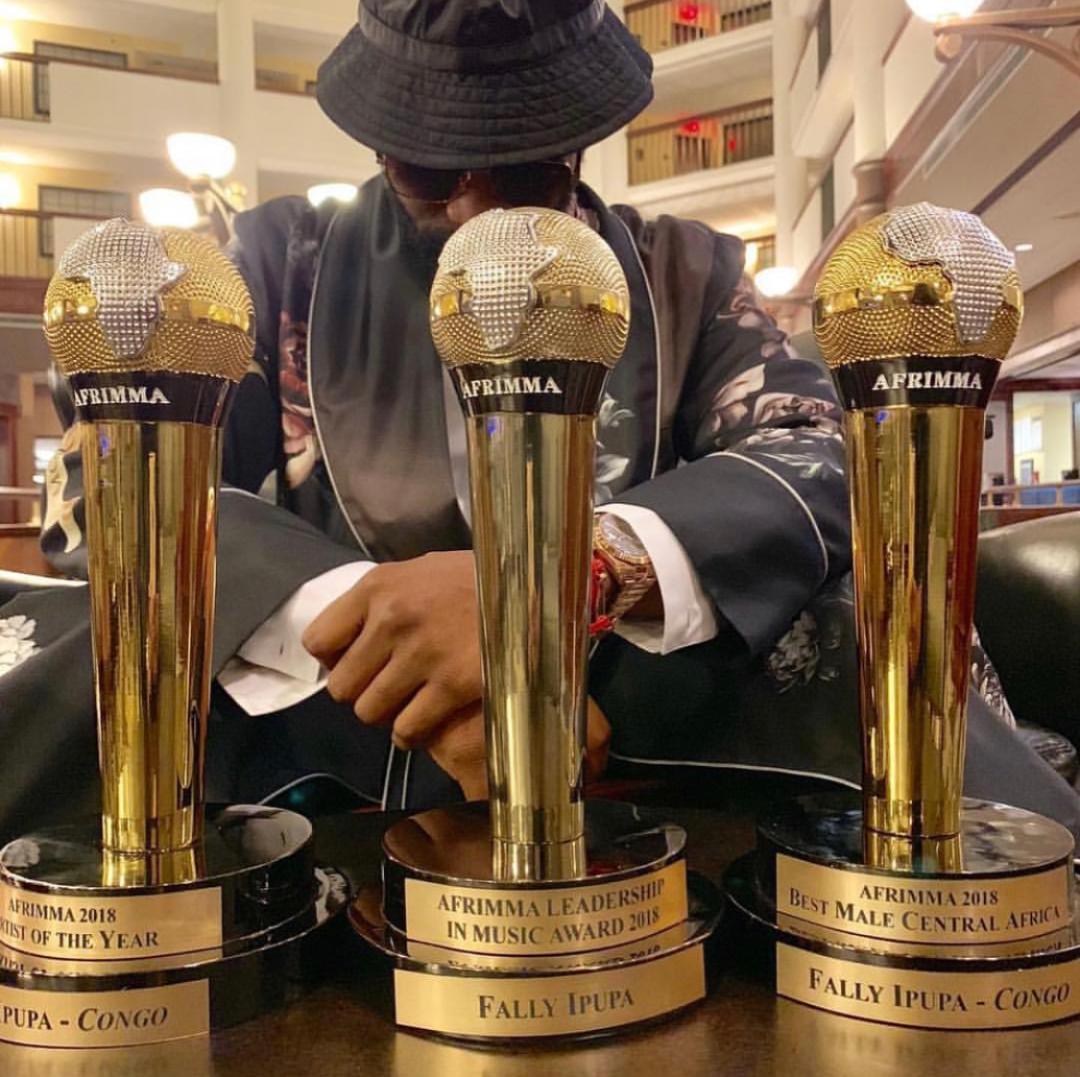 African music brought the world to a standstill as a crop of Africa’s finest Artists thronged Dallas to celebrate African music and culture.