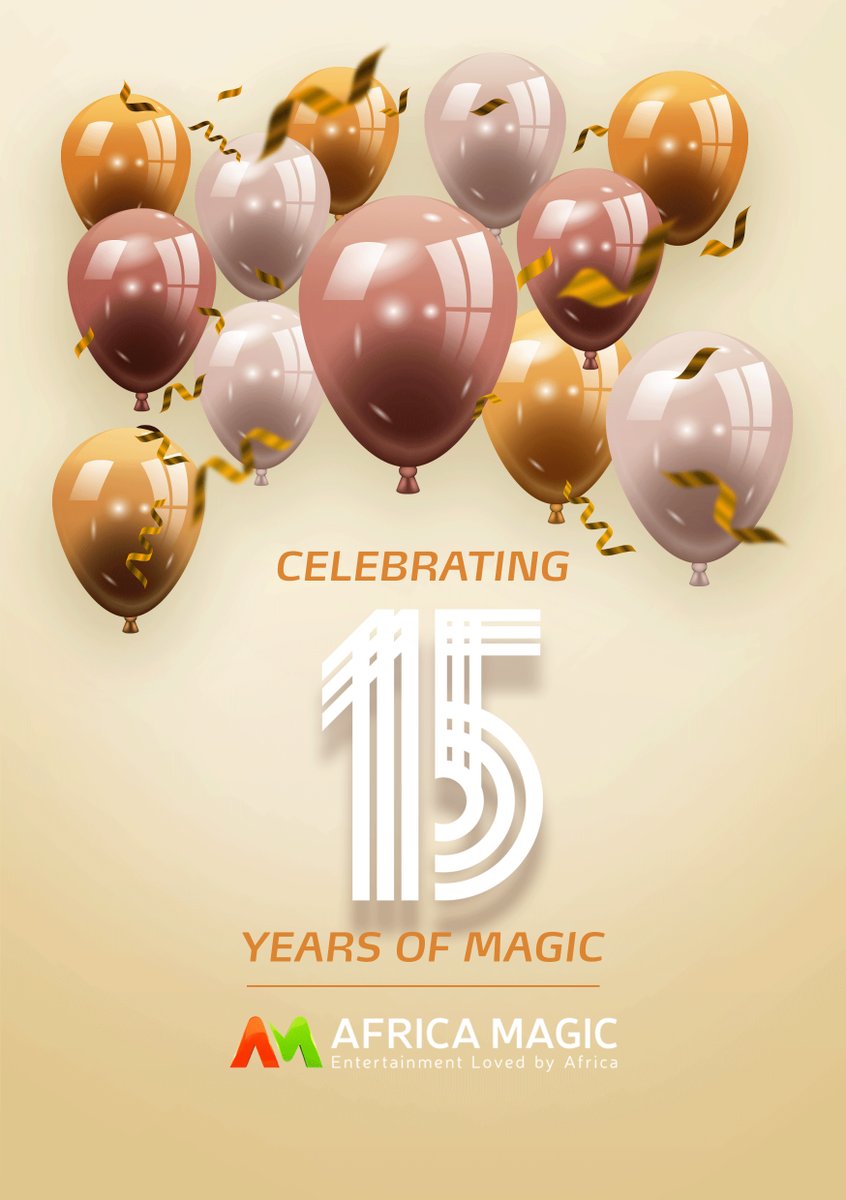 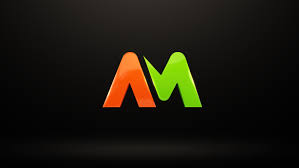 AfricaMagic, the leading provider of entertainment content for Africa by Africans, is celebrating 15 years of magic, quality content and the continuous development of the local African television entertainment industry.

According to the Channel Director, AfricaMagic Channels, Wangi Mba-Uzoukwu: “For 15 years the AfricaMagic channels have entertained viewers and audiences with the best content coming from some of the most amazing talent behind and in front of the cameras. In doing this, we have also undoubtedly led the development of the current African television entertainment scene, a role we continue to play.”

“The celebration of AfricaMagic is also the celebration of Africa’s film and television industry. The growth witnessed in the industry can be linked to the impact of the AfricaMagic channels in operation across 53 countries on the continent. These channels have also consistently proven to be a platform for the unearthing, promotion and celebration of existing and up and coming film and TV talent, and the channels’ various means and models of industry partnerships ensure a steady line of critical investment in the industry.”

Over the years, it has developed original content that continues to entertain Africa: from the flagship TV drama, Tinsel, which already holds the record for the longest running series in Sub-Saharan Africa; to the Pan African drama series, Jacob’s Cross, magazine shows 53 Extra and Jara; and comedy series The Johnsons and Hustle. The channels are also known the telenovelas which have become television staples over the years including Hotel Majestic, Hush, Battleground, Ajoche, Forbidden and Eve.