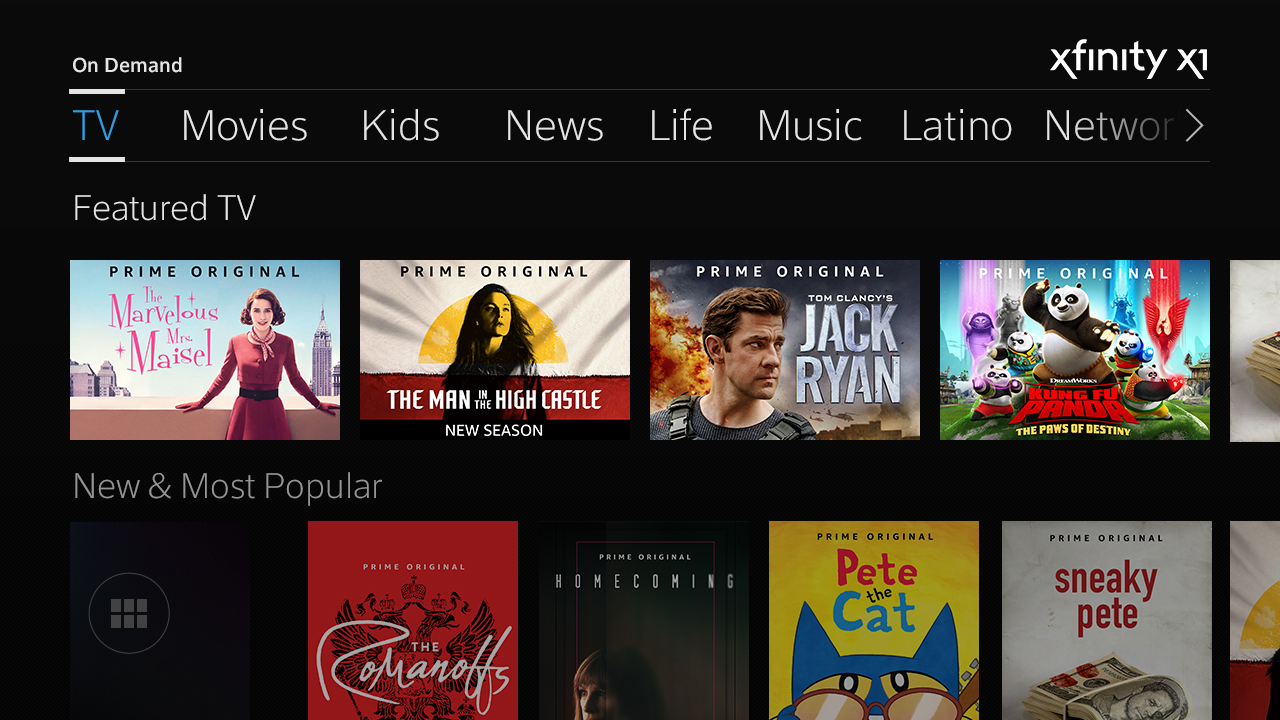 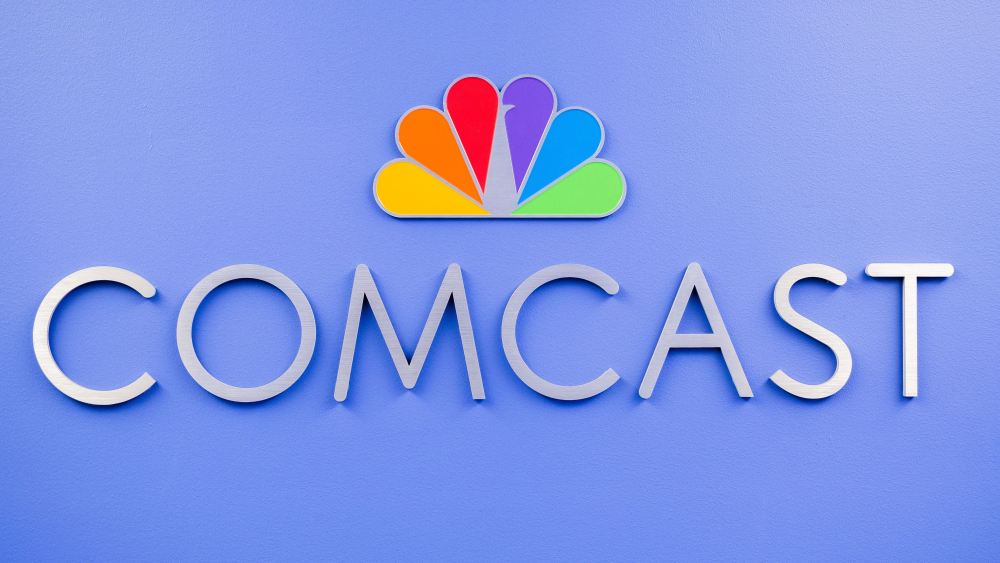 Comcast is due to roll out Amazon Prime Video on its Xfinity X1 platform over the next week, giving viewers access Prime movies, TV shows and live events.

Amazon Prime Video will be integrated into the X1 guide, letting customers browse the Prime Video catalogue on Xfinity on Demand.

Customers will also be able to access Amazon rental or purchase titles or choose from more than 150 Prime Video Channels to add to their video service, including Showtime and Starz.

“Prime Video is a fantastic extension of the programming choices available to our customers. By integrating hundreds of thousands of live and on demand choices from the best networks, studios and streaming services, our customers can instantly search, control and watch all of their entertainment in one place with their voice.”

“The launch arrives just in time for season two of Emmy-winning The Marvelous Mrs. Maisel, Season three of The Grand Tour and holiday classics like It’s A Wonderful Life, which is now available exclusively on Prime Video.”

Comcast first announced that it had partnered with Amazon back in August, establishing it as the first US pay TV operator to integrate Prime Video into its television platform.