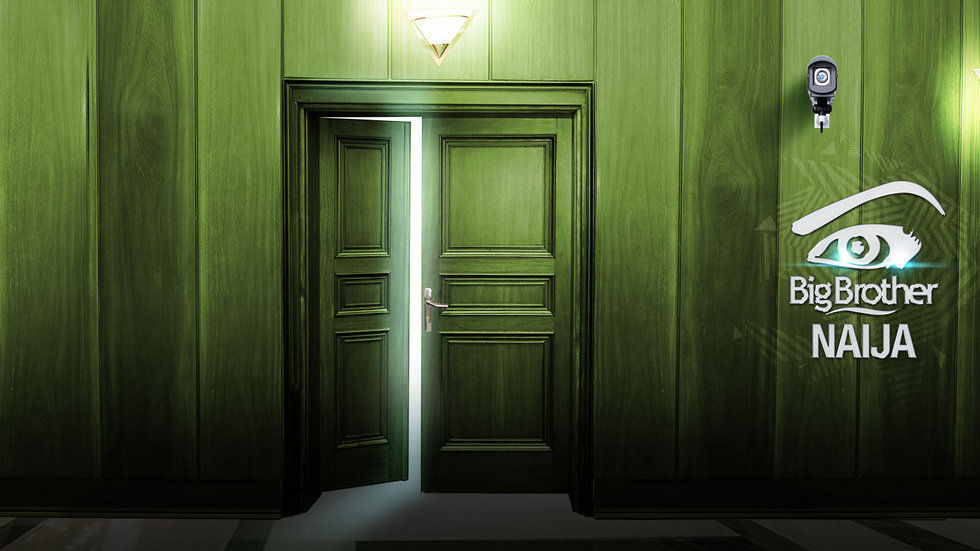 MultiChoice has added a Big Brother Naija pop-up channel running from the month, from today, 1 March to 31 March on DStv channel 198, with highlights from the previous two seasons of the reality show.

MultiChoice says the pop-up channel will take fans and viewers on “a trip down memory lane while whetting their appetites on the start of the new season”.

Auditions for the 4th season of Big Brother Nigeria is currently taking place.