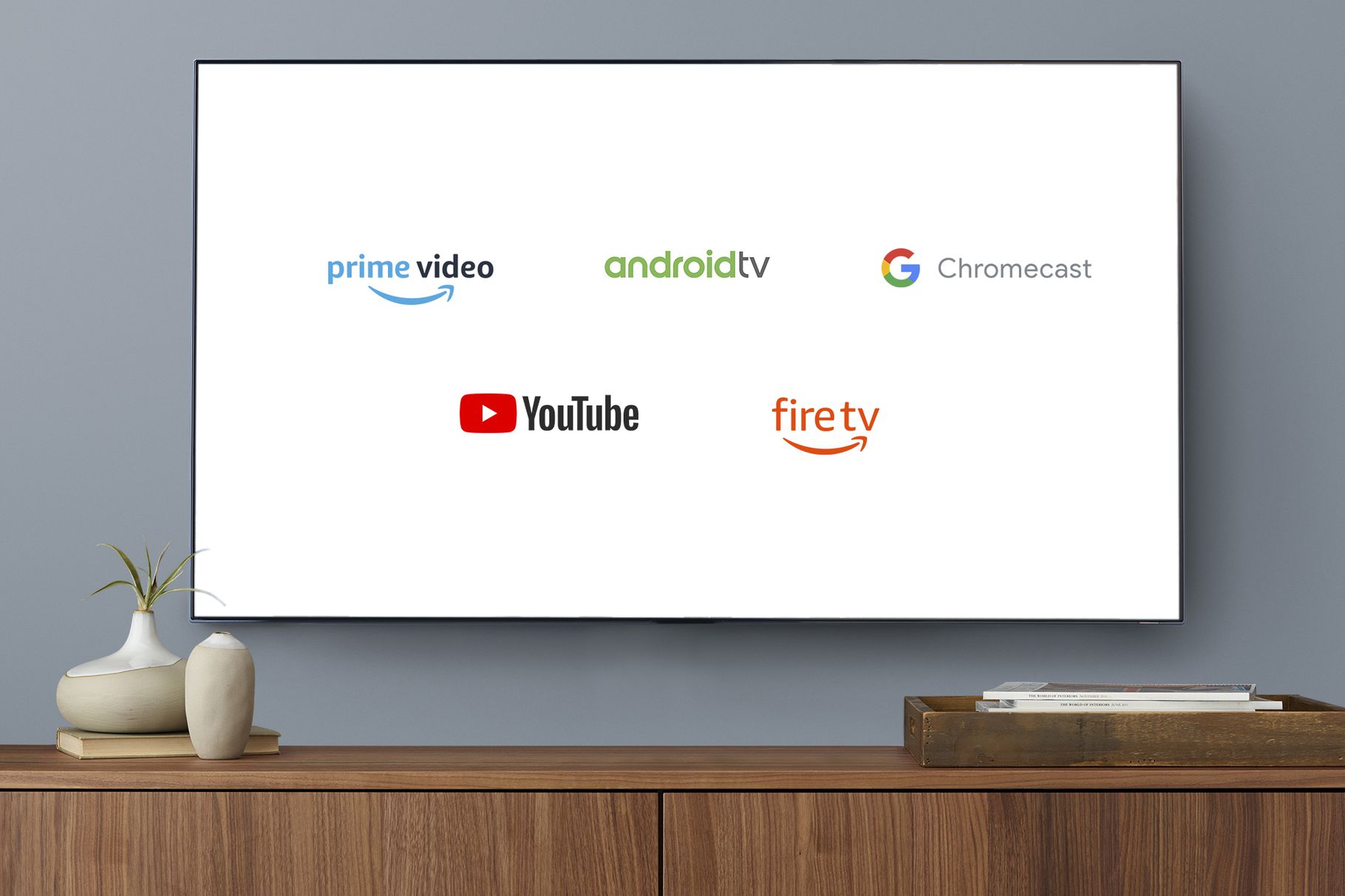 Amazon and Google have restored their video services to each others devices after almost a year and a half of sparring.

In a statement sent out on Tuesday, Amazon announced the launch of the YouTube app for Fire TV, complete with support for Alexa. Almost simultaneously, Google issued its own statement announced support for Amazon Prime Video on its Chromecast devices.

The news was officially announced in April, the apps have now launched on their respective platform.

There had always been tensions between the companies, but Google made the first move by stopping Echo Show devices from accessing YouTube in September 2017.

This quickly escalated with Amazon taking products from Nest (the Google-owned smart home brand) off its storefront and removing Prime Video support for Chromecast, while Google removed the native YouTube app from Fire TV.

One noteworthy omission from the list is the Echo Show, which was not included in either statement, nor was it mentioned in the first announcement in April. Echo Show users are able to access YouTube through an in-built browser, but there is no native app or Alexa functionality. Google creates its own Google Home direct competitor products to the Show.