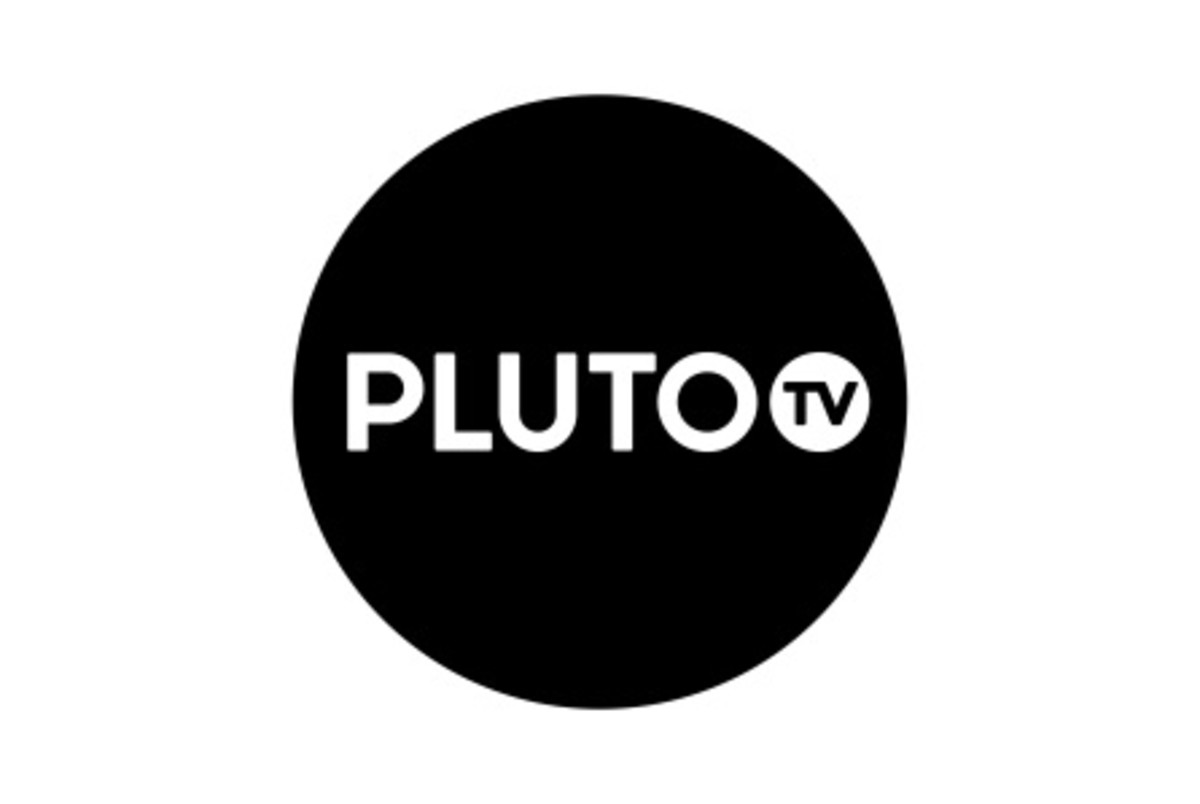 Pluto TV, acquired earlier in 2019 by Viacom for US$340 million, charts over 18 million monthly active users. It streams 200 linear channels and offers a wide range of movies and TV series on demand.

Kevin McGurn, Vevo’s president of sales and distribution said: “Pluto TV is a leader in the over-the-top market that offers the opportunity for music videos to return to the living room alongside great film and television offerings. We are thrilled to continue the expansion of our distribution network by increasing our offering to agencies and clients who want to advertise around premium music video content at scale in a network TV setting.”

Jeff Shultz, chief business officer at Pluto TV said: “Vevo is a world-class brand with a global audience that is a natural fit for Pluto TV. Historically, our business models have been symbiotic, where we have successfully reimagined media and behaviors from past to thrive in the current and future OTT ecosystem.

“We are excited to add these new Vevo channels and genres to our Music Video category bringing exciting, premium music video content from the world’s greatest artists to further the revival of music videos on streaming television.”

Speaking recently at the MTV European Music Awards, Viacom CEO Bob Bakish said that the company’s three-pronged strategy will focus on “content, partnership and Pluto TV”. This latest announcement is testament to that, and will bulk up the service ahead of further expansion 2020.

Europe-wise, the service currently streams in the UK, Germany, Switzerland and Austria, with other key European markets planned going forward.

4 Reasons Why You Should Be Watching Watchmen
Disney+ goes live in the United States, Canada and the Netherlands
Advertisement