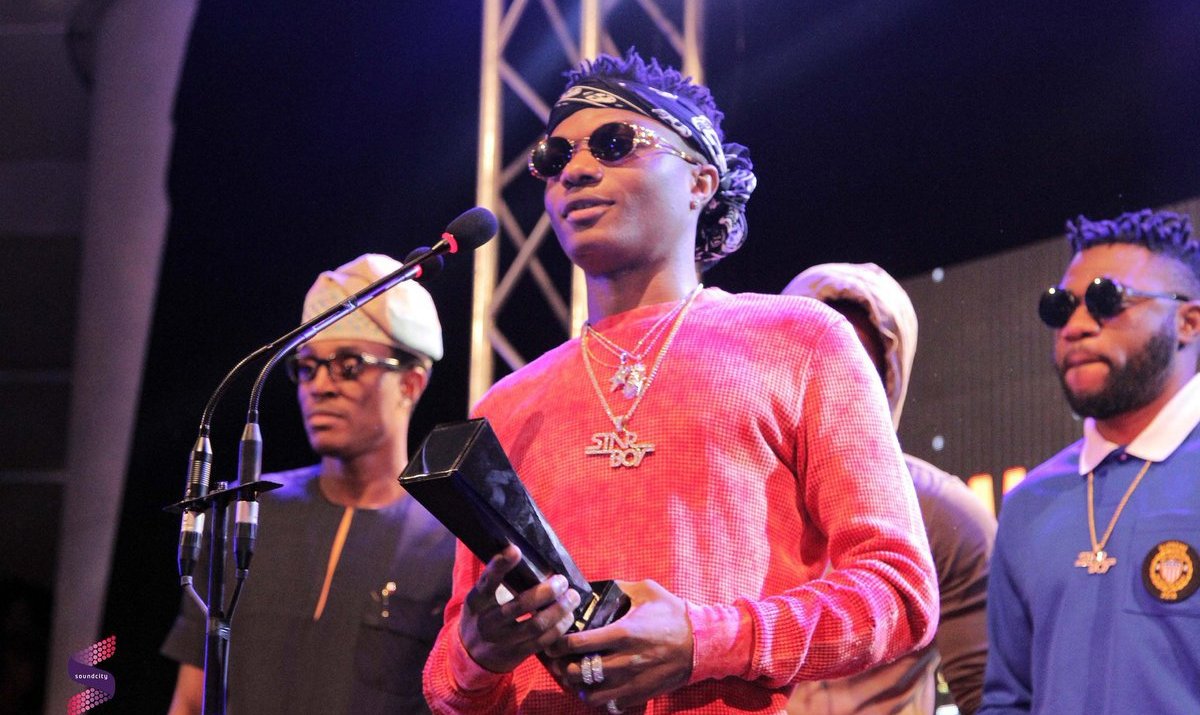 Record release after record release, massive hit songs, absolutely amazing new revelations, record-shattering sales, globally sold-out concerts…the year 2019 has definitely been one of the most amazing ever witnessed in the African pop music scene…Now its time to recognize who are the real MVPs of the 2019 Afro-Pop Music experience…SOUNDCITY MVP Awards Festival is set for another amazing round of unveiling your top ballers…

Unanimously regarded as the king of the hill and the most prestigious event of the year after year on the continent, the SOUUNDCITY MVPs celebrate music, community and the most outstanding Afrocentric cultural achievements in the most premium live TV event.

The Soundcity MVP Awards Festival is famed for iconic performances from Busiswa’s electric stage domination to her never seen before joint performance with Niniola to Jidenna’s much talked about closing performance in the last edition all the way back to when 2baba Idibia, Sarkodie, Davido, Emtee, Patoranking, Tiwa Savage, and Cassper Nyovest’s colorfully rewrote  live set showmanship in the 2017 edition.

Beyond the show-stopping performances, audiences have come to revel in the beauty of live television as produced by the Soundcity Africa team for the ceremony that is now in its fourth year of running as the MVPs and well over a decade of being SMVAs.

The nominations list for the fourth edition of the Soundcity MVP Awards Festival will be released on the 1st of December 2019 via @SoundcityMVP, Soundcity TV and Radio platforms, social media accounts, websites as well as partner platforms. The countdown has now begun!

The event producer, Mr. Adeniji Daniel says that “…this year’s edition of the Soundcity MVPs promises to bring our fans the best performances from the hottest musical acts on the continent. Also in the bag of surprises will be international show hosts, unexpected collaborations and buzzworthy pop culture moments that will definitely have the world talking for a long time to come…”