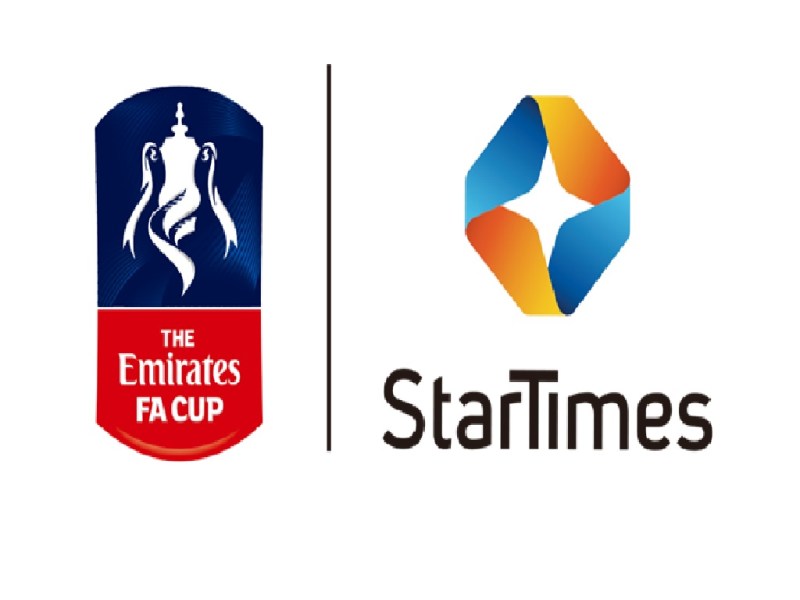 StarTimes, the Chinese pay TV broadcaster with presence in Africa, has acquired the rights to the English FA Cup and FA Community Shield in sub-Saharan Africa.

Running through 2021, the deal will allow the broadcaster to show the competition in all languages across its eight sports channels and ON OTT streaming service.

StarTimes replaces SuperSport as the sub-Saharan home of the competition.

Shi Maochu, sport director at StarTimes said: “This is a significant step for StarTimes. The Emirates FA Cup and the FA Community Shield are among the most competitive national football events and we are really happy to offer them to our subscribers during the Christmas season.

“We have been building a very solid offer in terms of football for 2020 with national competitions such as Coppa Italia and Bundesliga, as well as European events like Uefa Europa League and Euro 2020.”

The deal improves the broadcaster’s sports proposition in the sub-Saharan market. In 2015, it signed a five year broadcast deal with the German Bundesliga, followed by subsequent deals with France’s Ligue 1, Italy’s Serie A, the International Champions Cup and the Chinese Super League.

The broadcaster most recently in 2019 acquired the exclusive broadcast rights with UEFA for national team football broadcasting rights between 2019-2022. This includes UEFA EURO 2020 qualifiers and full competition, UEFA Nations League 2020/21, and European qualifiers to FIFA World Cup 2022 in Qatar.