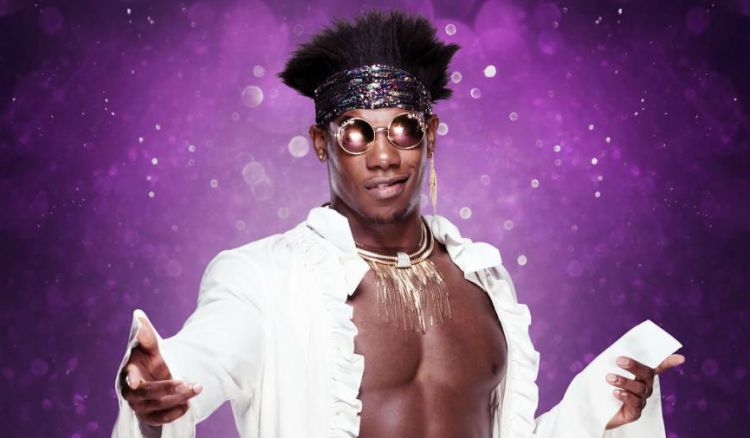 Fans of WWE can gear up for another thrilling week of action on SuperSport, with live airings of the NXT, SmackDown and Raw shows running from 14 to 16 May 2020.

Thursday 14 May brings Episode 562 of WWE NXT, which will see the continuation of the feud between NXT Women’s Champion Charlotte Flair and lo Shirai. Flair was disqualified in the pair’s championship match last week (but retained her title), which was also disrupted by former belt-holder Rhea Ripley, teeing up a possible three-way clash for Thursday.

We’ll also see the response of The Velveteen Dream to missing out on the NXT Championship against Adam Cole, who had major help from the Undisputed Era. The reigning champ insists he is not giving up his belt any time soon.

“Because seriously, everybody… everybody told me The Velveteen Dream is going to become the new NXT Champion. Nobody would listen to me. Nobody listens to facts and the fact is, I’m the longest-reigning NXT Champion of all-time. Of all-time. And guess what? Big shock. It’s not over, it’s never gonna be over,” said Cole.

Saturday 16 May brings Episode 1082 of WWE SmackDown, which is set to feature more action from the returning Jeff Hardy. The legend was attacked by Sheamus in last week’s edition of SmackDown and will be itching to continue his winning streak after defeating Cesaro in a Money in the Bank kick-off match.

Elsewhere in SmackDown, Braun Strowman will be present after defending his Universal Championship against ‘The Fiend’ Bray Wyatt, but he could face competition from surprise Money in the Bank winner Otis, who is emerging as an impressive force in singles competition.

We’ll also see reaction to both Bayley and The New Day retaining their respective RAW Women’s Championship and SmackDown Tag Team Championship titles at Money in the Bank.

Now is your chance to tell us what you want to see on SuperSport 1. Every weekday, from 1pm to 5pm, we will be reliving the greatest sporting moments of our time, as chosen by you, our viewers.

Sign up now! SuperSport remains your best choice for all the top action from around the world, and will be the first and best source of entertainment for when sporting codes return to fields, tracks and rings around the world.

For more information on your Channel of Champions and the best ways to subscribe, visit www.dstv.com. And while you’re on the move, you can stream the action on DStv Now.

Continue Reading
Advertisement
You may also like...
Related Topics:DStv, SuperSport