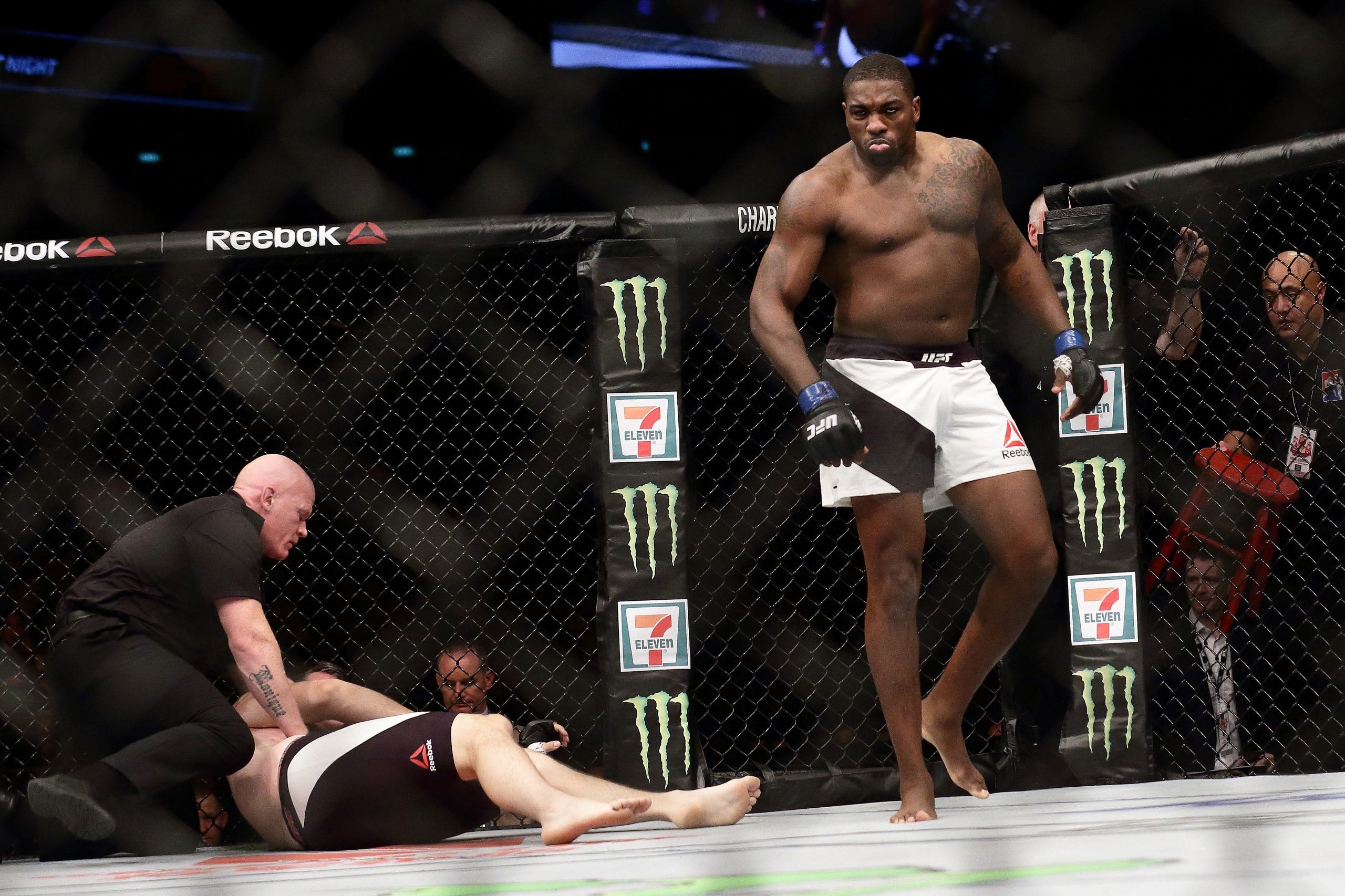 SuperSport viewers can look forward to the continuation of live Ultimate Fighting Championship (UFC) action this coming weekend, with UFC on ESPN: Overeem v Harris taking place on the morning of Sunday 17 May 2020.

This Mixed Martial Arts event was originally slated to be held at the Pechanga Arena in San Diego, California, but will now be held at the VyStar Veterans Memorial Arena in Jacksonville, Florida – the third successive UFC event at the venue, held behind closed doors, within the space of a week.

SuperSport will also be broadcasting the preliminary card (live from 11:00 PM), which is headlined by a Welterweight match between Matt Brown and Miguel Baeza. ‘The Immortal’ is aiming to continue his successful return to the Octagon, having beaten Ben Saunders in December 2019 after a long absence due to a knee injury, while Baeza is an unbeaten up-and-comer who will be looking to lay down a marker with victory over a noted veteran.

The main card’s (live from 02:00 AM) feature match is a Heavyweight clash between Alistair Overeem and Walt Harris. This is the third time the pair have been booked to face each other and finally their showdown is set to take place.

“We’ve been in camp for a few weeks now and I cannot wait to get back in the Octagon,” said Overeem, who is looking to bounce back from a KO defeat at the hands of Jairzinho Rozenstruik in December last year – a fight the Dutchman feels he would have won on decision had the referee not stopped it seconds before the hooter.

“To me, it was a win, because we beat him every round,” Overeem said. “The referee should not have jumped in. I was not KO’d. I stand back up, it was two seconds left, three seconds left, one second left – to me it was a win. And I always fight for myself. Of course, you have fans, it’s great, of course the money is great, but I fight for me, and I see it as a win.”

Harris, meanwhile, has not been beaten in the Octagon since 2017 and is chasing a third straight win, having beaten Sergey Spivak and Aleksei Oleinik (both within a minute) in May and July of last year respectively. He has been frustrated in waiting for this oft-delayed clash with Overeem but is now focused on the challenge which lies ahead.

“I’ve been through a lot of things in my life. It’s just part of it, man. I think God does things on his own terms, so I don’t get stressed out about things,” said Harris. “I just try to do my best to stay ready and stay focused and be ready when my number is called. It’s part of the process and my journey to the UFC – ups and downs. It’s nothing new. I just stay focused and keep going.”

The remainder of the main card sees a co-main event between Claudia Gadelha and Angela Hill in the Women’s Strawweight Division; a Featherweight clash between Dan Ige and Edson Barboza; Eryk Anders v Krzysztof Jotko in the Middleweight division; and the curtain-raiser between Featherweights Song Yadong and Marlon Vera.

Now is your chance to tell us what you want to see on SuperSport 1. Every weekday, from 1pm to 5pm, we will be reliving the greatest sporting moments of our time, as chosen by you, our viewers.

Join the conversation! SuperSport remains your best choice for all the top action from around the world and will be the first and best source of entertainment for when sporting codes return to fields, tracks and rings around the world.

For more information on your Channel of Champions and the best ways to subscribe, visit www.dstv.com and www.gotvafrica.com. And while you’re on the move, you can stream the action on DStv Now.