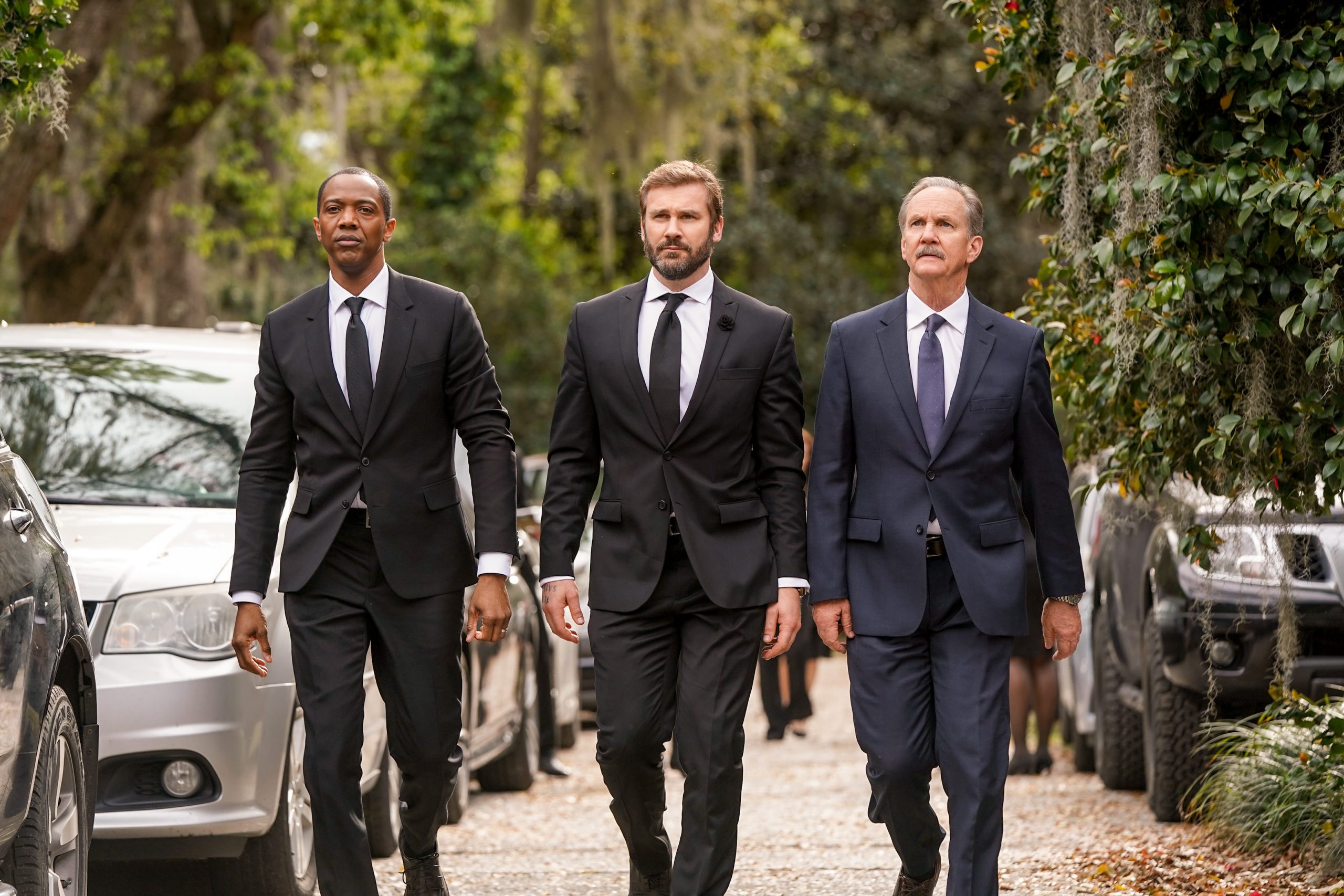 Family, friends, forever! Yes, despite the common belief that family is forever and friends are temporary, friendships can also be as strong and important as blood ties. This is the underlying message of M-Net’s new family drama, Council of Dads. This fresh Hollywood series will make its debut on M-Net 102 on Thursday 28 May at 20:10 CAT, straight after the extended 90-minute final of The Bachelor SA, during which fans will find out whether hunky Marc Buckner bent the knee to put a ring on the finger of one of the ladies. Thereafter, Council of Dads will be coming to viewers on Thursdays at 07:10 WAT.

Produced by husband and wife Tony Phelan and Joan Rater, this new NBC major primetime series will thus follow the popular local drama Still Breathing, which was incidentally also the handiwork of a married couple, Johnny and Tiffany Barbuzano.

Set in Savannah, Georgia, Tony and Joan based Council of Dads on bestselling author Bruce Feiler’s 2010 memoir of the same name – an uplifting story that touched the world and inspired families everywhere to rethink what matters most in their lives. It’s an emotional family tale of a seriously ill father who enlists the assistance of his friends and creates a group of substitute dads (the “council of dads”) to help take care of his family after his death. With their wisdom, humour and guidance, they become the voice of the deceased dad, teaching the kids how to live, love and follow their dreams.

“Council of Dads comes to M-Net 101 at a time when people across the world have become intensely aware of the value of belonging to a family – whether it’s your typical blood family or an extended modern family,” says M-Net’s Head of Publicity, Lani Lombard. “This feel-good show about how to create comfort in times of happiness and sadness will speak to viewers who enjoyed This is Us. And take note, the writer-producer couple behind the show, worked alongside Shonda Rhimes on Grey’s Anatomy from season 2!”

The three “dads” in the “council” are Anthony Lavelle, Scott’s oldest and most loyal friend; Larry Mills, his tough-love AA sponsee; and Oliver Post, his dedicated doctor and wife’s dearest friend. These roles are portrayed by Clive Standen, Michael O’Neill and J. August Richards.

Continue Reading
Advertisement
You may also like...
Related Topics:Council of Dads, DStv, M-Net