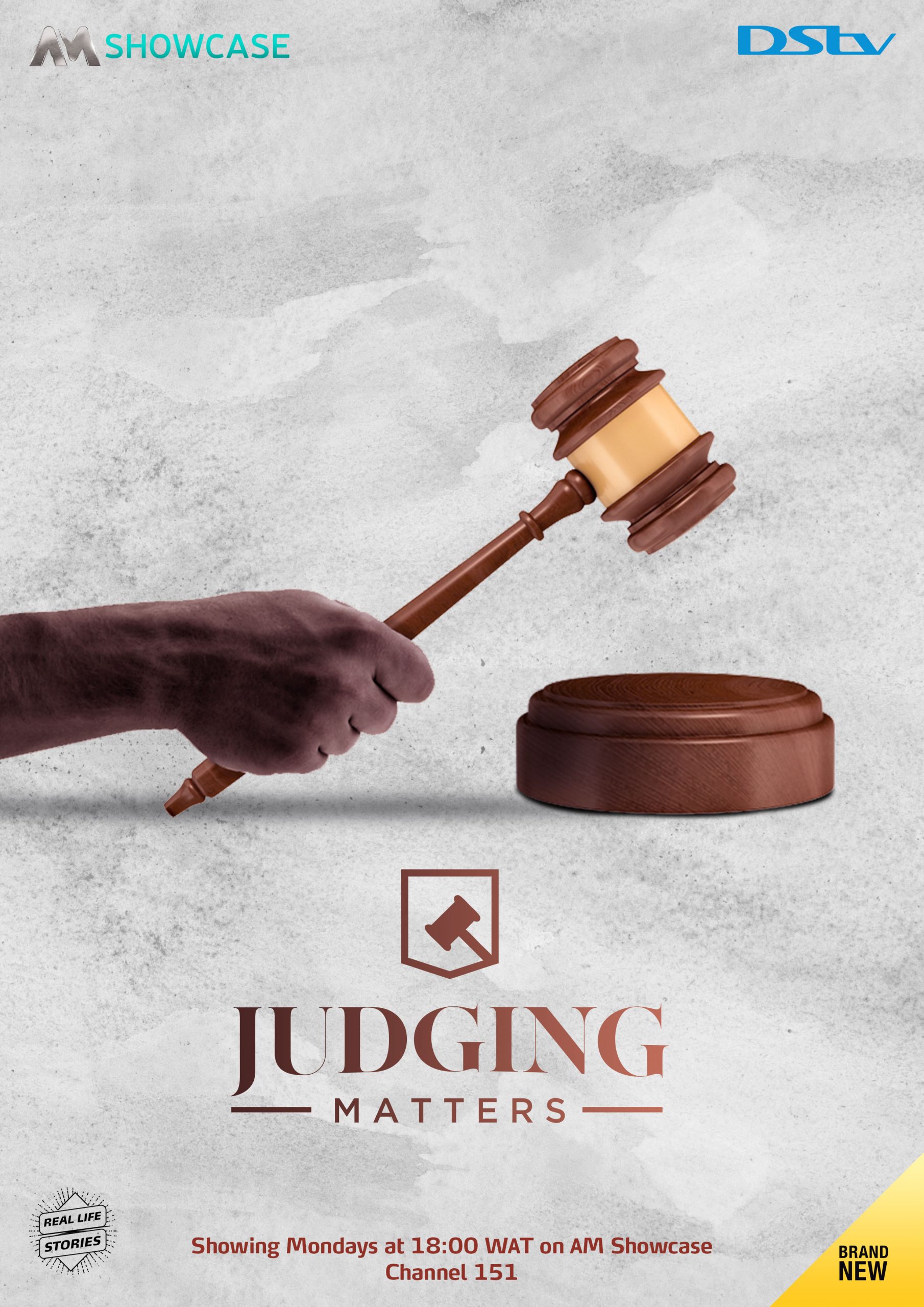 On episode 4 of Judging Matters, counsellor Ebuka Obi-Uchendu and Justice Olusola Williams dealt with two cases which had to do with a change of minds of two parties, after a verbal agreement.

In April 2019, Peter’s car was vandalised in the house, and Usman, his security did not notice when the incident happened. The brainbox, car beam, bumper and full lights of Peter’s car had been removed from where he parked it. Peter called in a mechanic repairer to ascertain how much it would cost to fix the car, and the repairer submitted an estimate of N138,000. Peter had told Usman that he would take N40,000 out of the cost of repairs, while Usman would pay the remaining N98,000, and Usman agreed (this was an unwritten agreement). So, Peter diverted his monthly contribution of N10,000 meant for Usman’s salary to the repairs of his car till he collected N95,000 from Usman as agreed. Counsellor Ebuka Obi-Uchendu probed further and it was revealed that shortly after Usman made the last part payment, Usman called his brother in Kano, and narrated his ordeal to him. His brother who deals in cars and car parts had told him that Peter overcharged Usman for the repairs, as the parts and workmanship should not have cost up to N50,000.  Since then, Usman had been pestering Peter for an N40,000 refund based on what his Kano-based brother said to him. Justice Olusola Williams in her ruling dismissed the counterclaim, having submitted that Usman was not entitled to N40,000 from Peter. She said that Usman should leave Peter alone and let peace reign, after all, Peter was kind enough to also bear part of the cost estimate for fixing the car.

Ngozi and Ruth were part of a 12-member thrift society that contributed N10,000 weekly. At the end of the week, someone went home with N120,000. The thrift contribution had been successful for three years, and in the fourth year after Ruth collected her N120,000 she stopped making contributions. The weekly contribution was supposed to last between September 23, 2019, and December 14, 2019 but Ruth stopped paying on October 19, 2019. In a verbal agreement, Ngozi had agreed to pay for Ruth, to get refunded at a later date, so Ngozi made a contribution of N80,000 for Ruth to ensure the thrift collection was successful. In October 2019, a physical argument ensued between Ngozi and Ruth which led to Ruth’s phone falling down. Counsellor Ebuka probed further and Ruth revealed to the courtroom that she had told Ngozi she was not going to refund the N80,000 until her phone was fixed. Justice Olusola Williams thereafter asked Ruth why she collected N120,000 contribution despite that she knew things were not going well in her business. Ruth in her submission said she had hopes that business would pick up and that was why she collected the N120,000. After a few deliberations between the Judge and counsellor Ebuka, Justice Olusola Williams ruled in favour of Ngozi; Judgement for the claimant in the sum of N80,000.

Both cases teach us the importance of mutual agreements, both written and verbal. Once you commit and agree to something, stand by it and follow through with truthfulness and fairness. Don’t miss the next episode of Judging Matters which airs on Mondays at 6:00 pm on Africa Magic Showcase CH 151. If you missed a previous episode, catch the repeat on the same channel on Wednesdays at 5 pm.

Effective June 1st, DStv Access & DStv Family packages will be phased out and customers migrated to the brand new DStv Yanga & DStv Confam. And yes, if you SWITCH to the new packages ‘DStv Yanga or DStv Confam’ this MONTH (before 31st May) … You automatically get UPGRADED to the next higher package at no extra cost.

M-Net’s new Council of Dads keeps a family together; Touching new international drama starts on Thursday 28 May
#BBNaija Season 5: All you need to know
Advertisement