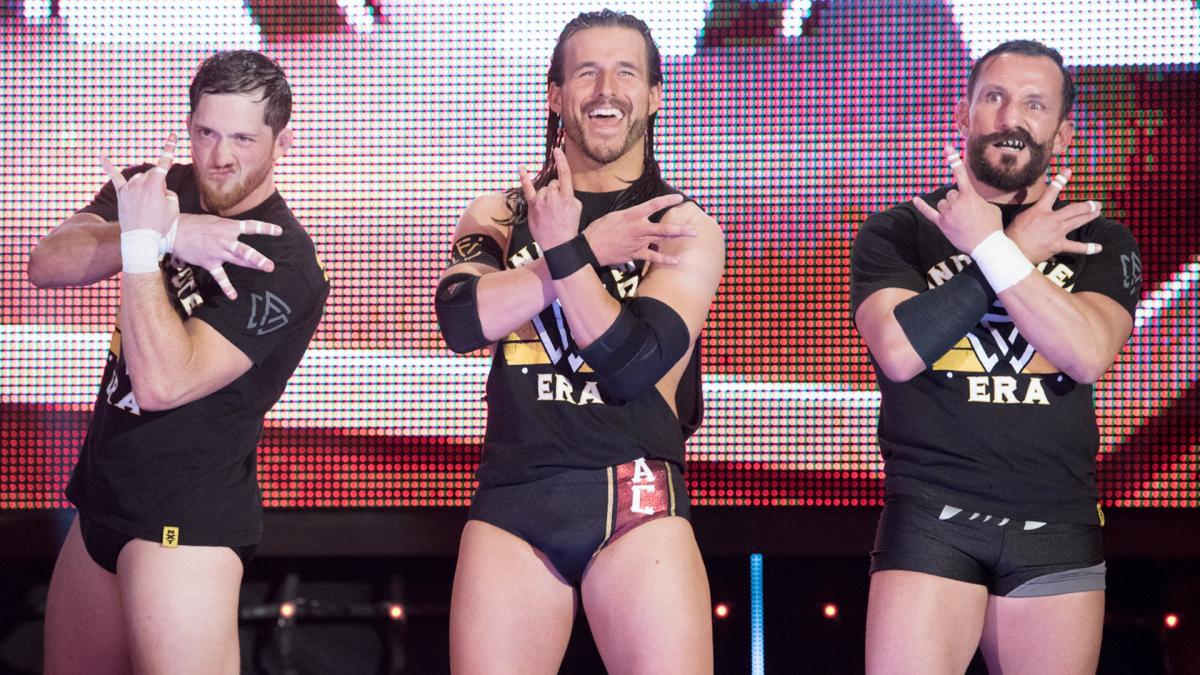 Fans of the WWE can gear up for another thrilling week of action on SuperSport, with live airings of the NXT, SmackDown and Raw shows running from 19 to 23 May 2020.

The action begins on the morning of Tuesday 19 May with WWE Raw Episode 1408. Last week brought the shocking but joyful news that Raw Women’s Champion Becky Lynch is pregnant, obviously ruling her out of action for the foreseeable future. She handed her championship belt to Asuka – winner of the women’s Money in the Bank match – and stated: “You go be a warrior because I’m going to be a mother.”

This edition of Raw will see WWE Champion Drew McIntyre in action against King Corbin, and the belt-holder is fired up to face one of the organisation’s most-reviled heels: “Every single person on planet earth hates this guy,” said McIntyre. “I’ve spent a lot of time with him, I’ve been on teams with him, I’ve travelled the world with him. He’s a terrible, terrible human being. You don’t want to miss this match with me and Corbin. I’m gonna rip his damn head off!”

Raw will also feature the continuing feud between Seth Rollins and Rey Mysterio – with the ‘Monday Night Messiah’ launching a brutal assault on the legend’s eyes last week – and Edge’s reaction to being challenged to a traditional singles match by former tag team partner Randy Orton.

Thursday 21 May brings Episode 563 of WWE NXT, which will see the continuation of the growing feud between Imperium and The Undisputed Era, with the former’s Fabian Aichner and Marcel Barthel defeating Matt Riddle and Timothy Thatcher to claim the NXT Tag Team Championship.

The Cruiserweight Championship tournament will also continue, with Jake Atlas defeating Tony Nese last week, as well as the rivalry between Finn Balor and Cameron Grimes, with Damian Priest having revealed that he was the former’s mystery attacker from earlier in the month.

“I’m just playing the game,” said Priest, who is setting himself as a major heel for Balor to battle against in weeks and events to come.

Episode 1083 of WWE SmackDown airs on the morning of Saturday 23 May, with the feature event set, be a champion v champion match between SmackDown Women’s titleholder Bayley and her NXT equivalent Charlotte Flair.

“Challenge accepted. But I have one question,” said Flair, who addressed Bayley’s ‘partner in crime’ Sasha Banks in hope of driving a wedge between the pair: “I want you to think long and hard about this. Are you your own woman or are you just going to be Bayley’s lackey and be happy being an afterthought?”

There will also, be a crunch mixed tag-team match which will bring to a head the rivalry between the pair of Otis and Mandy Rose, as well as Dolph Ziggler and Sonya Deville, while the Intercontinental championship tournament will continue, with Elias having claimed an upset win over King Corbin to advance into the semifinals last week.

Now is your chance to tell us what you want to see on SuperSport 1. Every weekday, from 1 pm to 5 pm, we will be reliving the greatest sporting moments of our time, as chosen by you, our viewers.

Join the conversation: SuperSport remains your best choice for all the top action from around the world, and will be the first and best source of entertainment for when sporting codes return to fields, tracks and rings around the world.