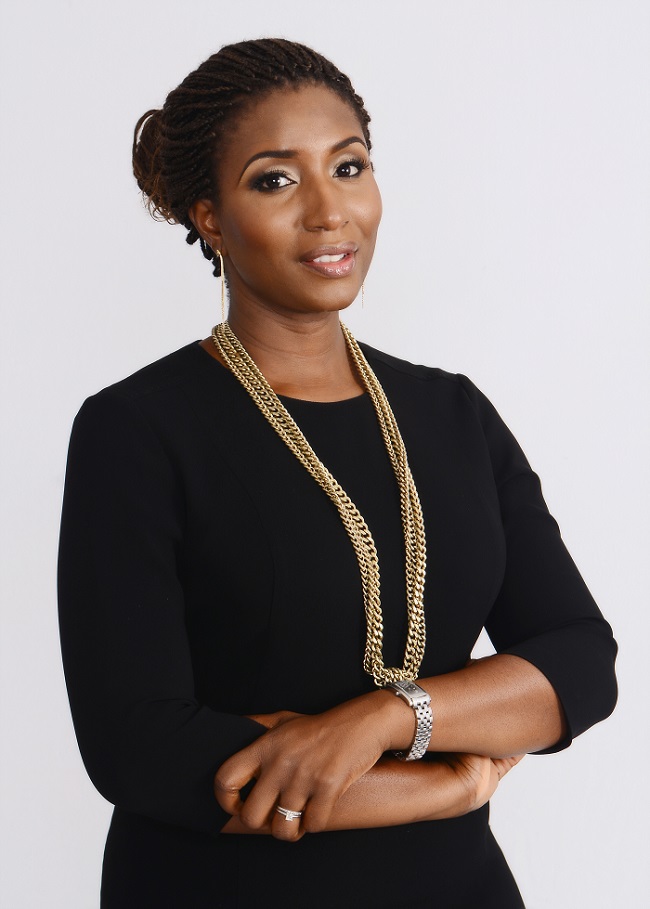 Since 2016, Yewande has been the commercial representative for BBC Global News in West Africa focusing on rejuvenating the West African marketplace and driving key commercial partnerships in the region.

She has a wealth of experience in strategy, marketing and business development having previously worked for major brands such as Airtel, EFInA (a UK government programme with Bill and Melinda Gates), United Bank for Africa and Pfizer.

Based in Lagos, Yewande will have overall revenue responsibility for growing the commercial opportunities for BBC World News, BBC.com and BBC World Service.

Isla MacLeod, VP for commercial partnerships in Europe, Africa and Central Asia at BBC Global News, said: “Africa offers a wealth of opportunities for BBC Global News, with the team having recently secured clients across a broad range of sectors from the region. Strong relationships have been fostered with key individuals within the public and private sector, and having Yewande at the helm puts us in a great position to expand our commercial footprint across the continent.’’

Adewusi added: “The BBC is unrivalled in its international news coverage of Africa. Known for the highest editorial standards, trust and impartiality, it’s an exciting time to connect African brands with our global audiences. I’m looking forward to furthering our commercial success within the region.”

Since the creation of the Africa regional office in 2015, BBC Global News has made significant headway in growing its business through comprehensive, competitive analysis and new longform content and branded content initiatives.

BBC Global News has a large and growing audience base across the world. In Africa, the BBC was ranked the most admired media brand by Africa Business magazine, owing the accolade to its breadth of coverage and journalistic footprint across the region.

BBC World News television is available in more than 200 countries and territories worldwide and more than half-a-billion households and three million hotel rooms.