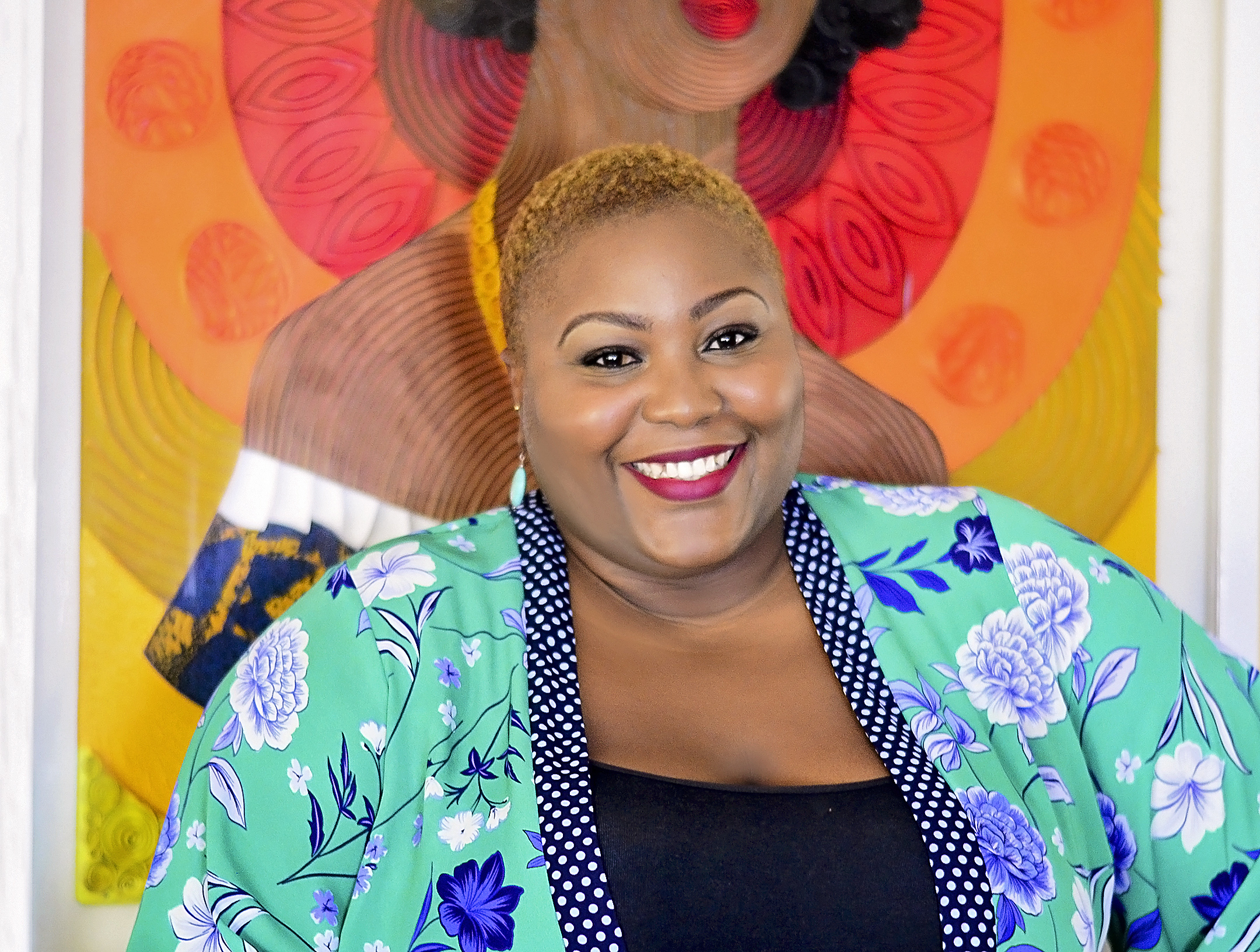 Award-winning Nigerian poet, writer and spoken word artist, Ms. Wana Udobang, has been selected to participate in the 54th International Writing Program (IWP) Fall Residency at the University of Iowa, courtesy of the United States Department of State.

Over the course of 11 weeks, Udobang will join 29 other accomplished writers from across the globe in the world’s oldest and largest multinational writing residency. She and the other participants will give readings and lectures that share their work and cultures, collaborate with artists from other genres and art forms, and travel to interact with audiences and literary communities across the United States.

In addition, the residency will provide the writers a one-of-a-kind inter-cultural opportunity to forge productive relationships with colleagues and translators, and take part in the vibrant social and academic life of the University of Iowa as well as the larger American literary scene.

United States Consul General Claire Pierangelo congratulated the Nigerian writer on her acceptance into the residency program. According to her, the goal of the IWP Fall Residency is to provide outstanding writers with a platform for cultural exchange and collaboration.

“This is an extremely competitive program and we are proud to have you represent Nigeria. Your accomplishments as a poet and writer are well-known and we hope this is an opportunity for you to take time to focus on your writing, connect with well-established writers from around the globe, learn more about the United States, and contribute to literature courses both at the University of Iowa and across the country,” Consul General Pierangelo said.

Udobang has recorded three spoken word studio albums – Dirty Laundry, In Memory of Forgetting and Transcendence. Her poems have been published in numerous anthologies and her poetry film Dear Father was screened at the British Film Institute’s African Odysseys Festival. Udobang’s writing has appeared in Aljazeera, The Guardian, The Rumpus and the BBC.

Due to the COVID 19 pandemic, the fall residency program has been postponed until spring. Health, safety, and travel conditions permitting, the rescheduled program is expected to run from February 28 to May 3, 2021.