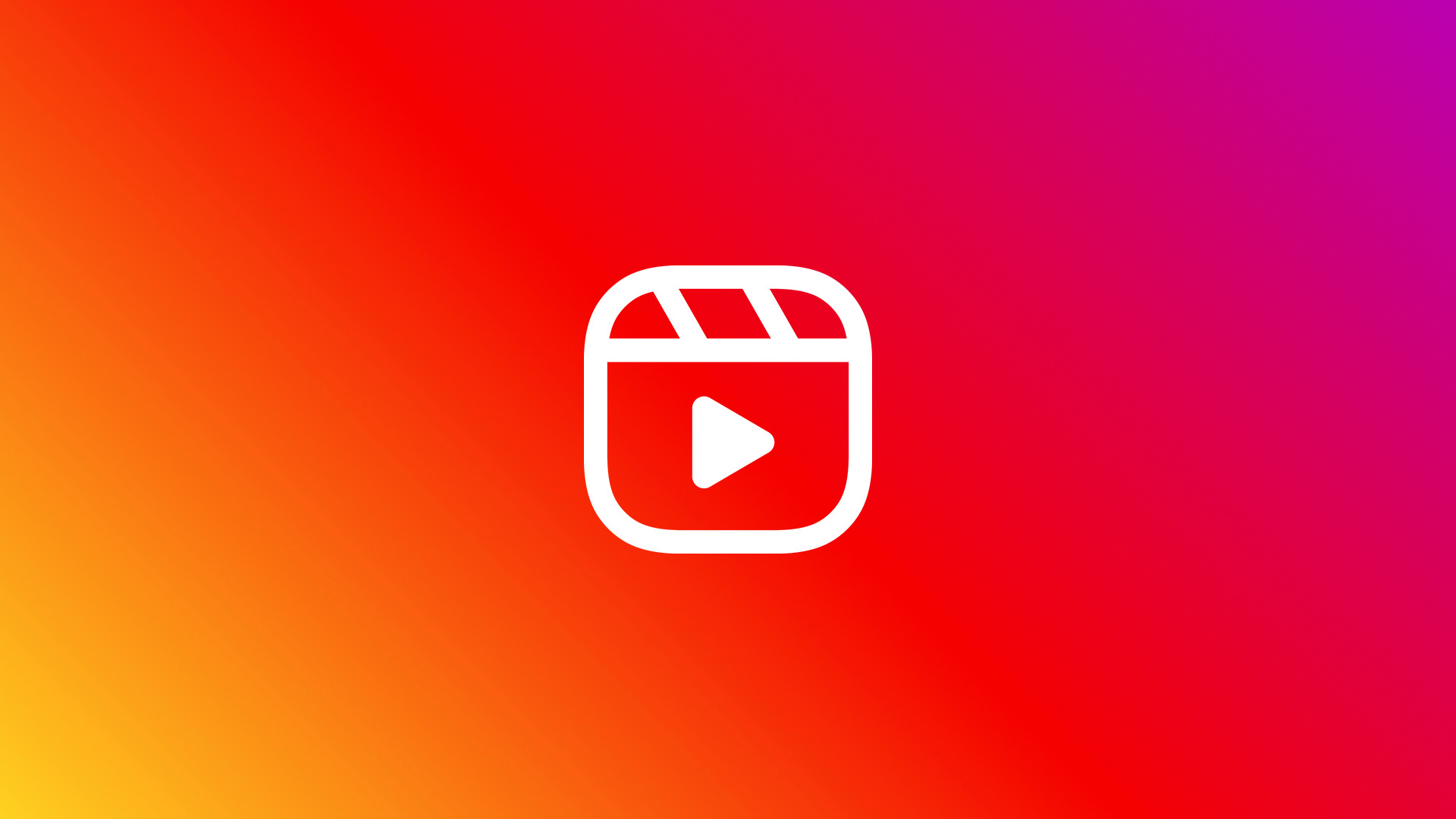 Reels lets users create 15-second videos and spruce them up with various audio and visual effects. Starting today, users will have access to Reels straight from the Instagram camera — the option should appear at the bottom. You’ll also be able to browse Reels from other creators directly in the Explore tab. This device turns any wall into a piece of art. What if you could turn a wall into a piece of art? With this robot, you can. That’s not all – you can also use it for practical info like weather forecasts or grocery lists.

In an announcement today, Facebook said Reels comes with a bevy of editing tools including a catalog of tunes and AR effects.

The company says Reels will be available to all users, but if you have a private account, your Reels videos won’t feature in the Explore tab. In addition to posting it straight to their feed, users can also share their Reels directly on their Stories.

From the looks of it, Facebook is still in the process of rolling out Reels — the feature is still inaccessible in the Netherlands where I’m based. So hang tight if you don’t see it yet, it shouldn’t take too long.

Facebook first introduced Reels with a trial in Brazil last year. Since then, the company has also ran tests in Germany and France, and more recently India, where TikTok is still banned.

The launch comes amidst a huge conflict between the ByteDance-owned app and the US administration. Just over the weekend, President Donald Trump threatened to sign an executive order banning the app from the US — and it seems Facebook is ready to take a stab at filling the vacuum, if that happens.