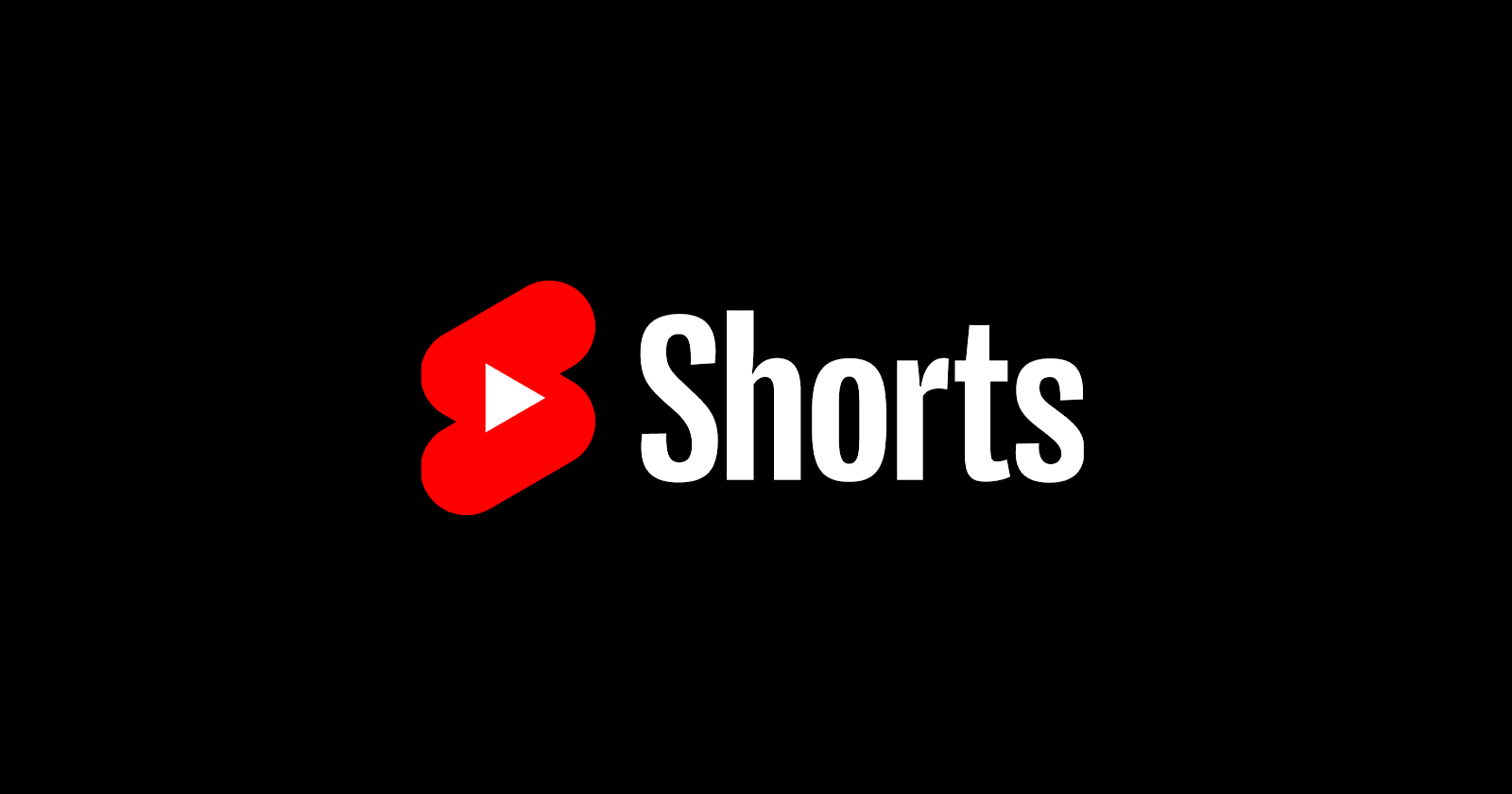 The service launched first in India last year, and expanded to 26 countries including the US and the UK earlier this year. While YouTube Shorts is still in beta, the Google-owned video platform said that it will now roll out to “more than 100 countries around the world where YouTube is available.”

Viewers had previously been able to watch shorts across the world, but only users in a limited number of countries were able to create and edit Shorts using YouTube’s tools.

Similar to TikTok, YouTube users can clip content from videos already available on the platform while also linking back to videos on a main channel. Users are able to opt-out from this feature however, providing some form of protection against abuse.

The rollout of shorts comes after TikTok started making its platform slightly more YoutTube-like with longer videos up to three minutes in length. TikTok has also been rolling out smart TV apps, with the platform accessible on Android TV, Samsung smart TVs and Fire TV.

Microsoft’s Windows 11 announcement: Everything you need to know
VIDEO: Everything Samsung announced at its Unpacked folding phone event
Advertisement