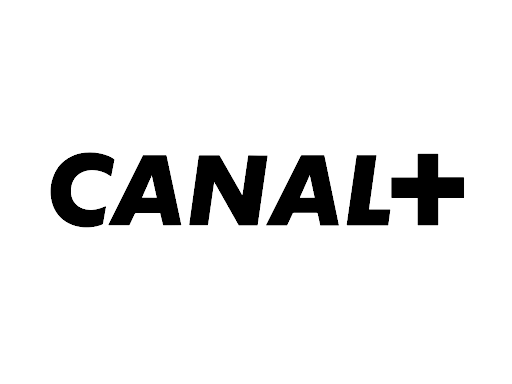 The Vivendi-owned operator issued a statement saying its stake in MultiChoice Group had passed the 5% threshold requiring it to make its acquisition of a stake in the Johannesburg stock exchange-listed company public.

Canal+ said that the move was a long-term financial investment and was a testament to the confidence it and its parent company Vivendi had in MultiChoice and the African continent.

Canal+ is highly active in Francophone Africa, which it sees as one of its main growth businesses, while MultiChoice has around 19.5 million subscribers across 50 countries, primarily in Anglophone Africa.

There are some areas of overlap between the pair’s respective footprints. As one example, Canal+ recently announced the launch of what it described as the first premium DTH platform in Ethiopia with a 50-channel offering combining international services and local free-to-air broadcasters.

Shortly afterwards MultiChoice announced that it was upping its investment in Ethiopia, the second-largest market on the continent by population after Nigeria. MultiChoice recently added dedicated Ethiopian channel Zeel Alem to its DStv platform in the country and invested in dubbing international content in Amharic.