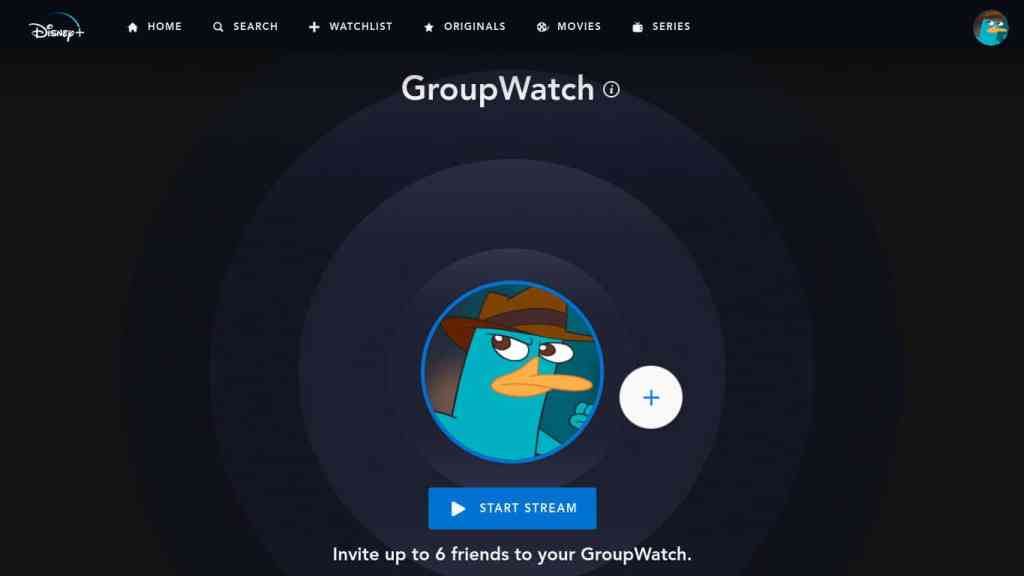 Disney has become the latest premium SVOD to introduce a group watching feature.

Dubbed GroupWatch, the new feature will allow multiple viewers to watch shows and movies from the Disney+ content library while they are apart and on separate devices. The feature, integrated into the web, mobile, and CTV apps, allows for up to seven people to watch a show or movie with synced playback and share reactions.

Unlike other similar group watch features, such as the Google Chrome plugin Netflix Party, users are not able to communicate via text. Instead, Disney+ will allow users to react with one of six emojis.

The feature was initially tested in Canada on September 10 and in Australia and New Zealand on September 18. It is now available in the US, with a European launch expected “later this fall,” Disney said.

With many countries facing a second wave of Covid-19-related lockdown restrictions, internet-connected group watching is expected to see a resurgence. It is understood that Disney was already looking to integrate a watch party feature into its rapidly growing SVOD

Disney+ SVP of product management Jerrell B Jimerson, said: “Storytelling comes alive when you’re able to share and enjoy it with others, and in this moment when many are still apart from their friends and family, GroupWatch offers a way to safely connect virtually by co-viewing your favorite Disney+ stories with your favorite people from the comfort of your living room.”

Disney+, currently at over 60 million subscribers after first launching in a handful of countries in November 2019, recently continued its European rollout across the Nordics and Benelux, and will expand to Latin America on November 17. In the UK, Disney will switch off its linear pay TV channels on October 1 and put its entire broadcasting focus on Disney+.

Continue Reading
Advertisement
You may also like...
Related Topics:Disney+, GroupWatch