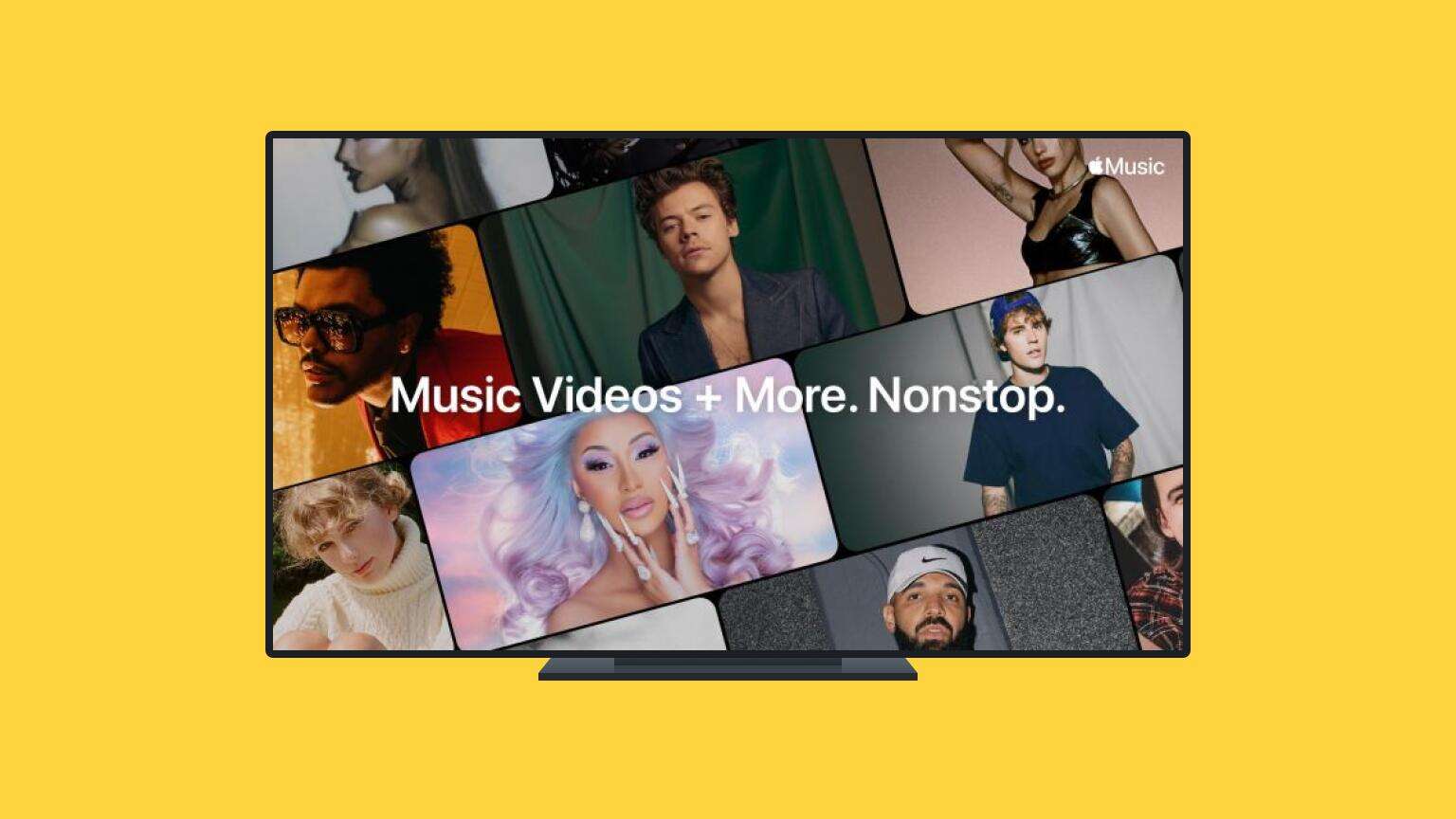 Apple’s mission to make its own music service more appealing than rivals like Spotify has seen it make a number of interesting moves, like securing exclusive albums and hosting live radio stations.

Its latest, Apple Music TV, is like MTV before it turned into a reality TV channel. It shows music videos all day every day. And, unlike Apple Music itself, it does not require a paid subscription.

Apple Music TV launched Monday morning with a countdown of the top 100 songs of all time on Apple Music in the United States. On Thursday, it will celebrate the upcoming release of Bruce Springteen’s Letter to You.

Viewers will be treated to an “all day Bruce takeover,” Variety reports. It will feature music video “blocks” of Springsteen’s most popular videos, plus an interview with Apple Music 1 radio host Zane Lowe and a special event.

Available on all Apple devices

Apple’s announcement reportedly made no mention of Apple Music TV showing music documentaries, which have appeared on Apple Music before.

You can watch Apple Music TV on any Apple device (and others), either through the Music app, the TV app or by visiting Apple.co/AppleMusicTV in your browser.