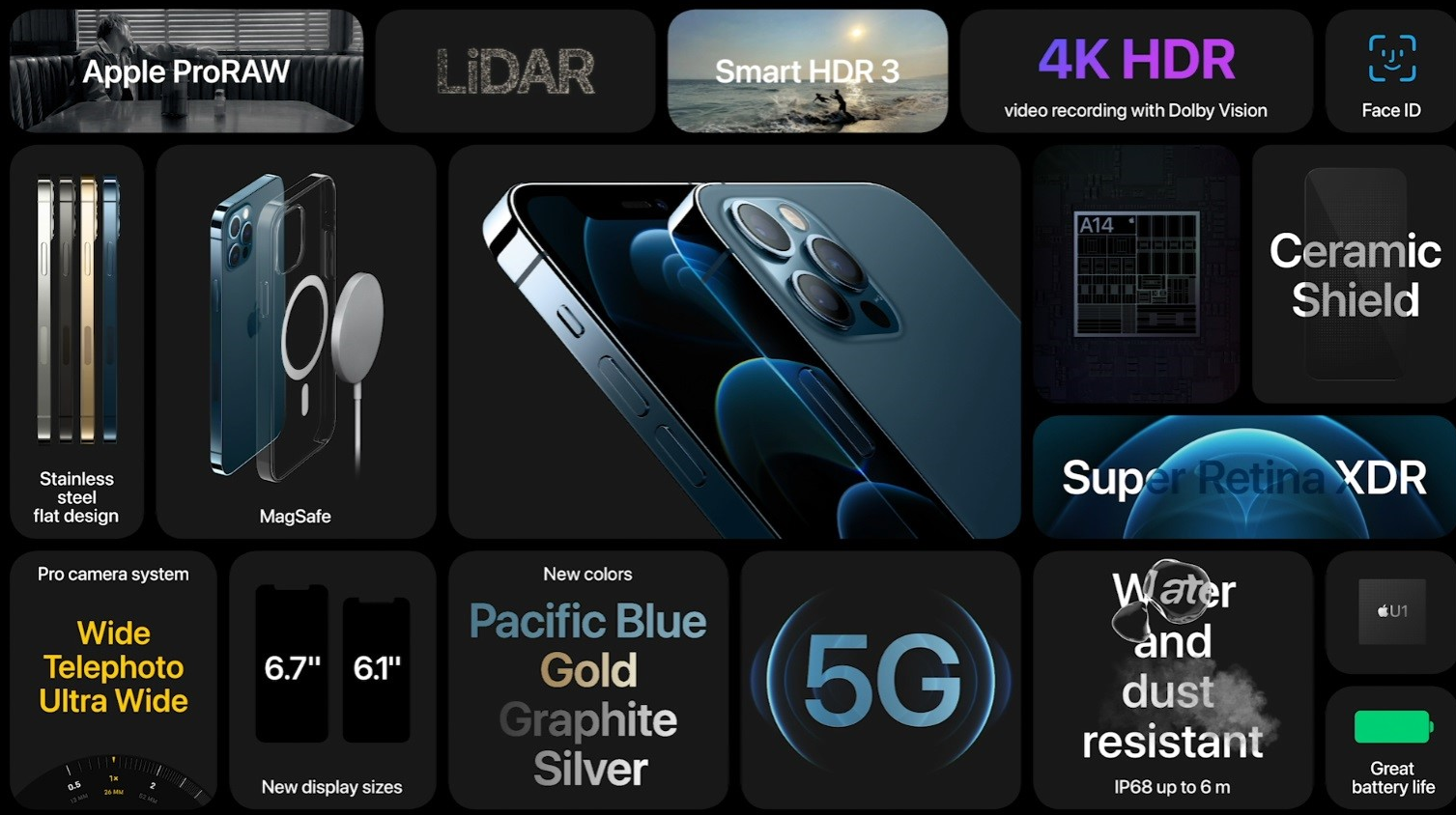 According to new estimates from reliable analyst Ming-Chi Kuo, iPhone 12 has seen twice as many preorders as last year’s iPhone 11, while iPhone 12 Pro is proving more popular than iPhone 11 Pro.

Apple’s newest smartphone lineup — the first with 5G connectivity — is thought to have attracted between 1.7 million and 2 million orders during the first 24 hours of availability.

Although it has been only a few days since iPhone 12 and 12 Pro were first made available to preorder, demand during the first 24 hours suggests that Apple is onto another winner.

iPhone 12 off to a great start

TF International Securities analyst Ming-Chi Kuo reports that up to 2 million iPhone 12 units were preordered on day one. He also believes that orders for iPhone 12 Pro have been much higher than anticipated.

What’s more, only half of the iPhone 12 lineup is on sale right now. iPhone 12 mini and iPhone 12 Pro Max are not available until November 6.

Kuo indicates that demand seems to be split equally between iPhone 12 and 12 Pro so far. It was believed that the more affordable iPhone 12 would be significantly more popular.

It is thought iPhone 12 mini will be least popular due to its lack of dual-SIM support. And because of its smaller screen, which could make it a hard sell in key markets like China.