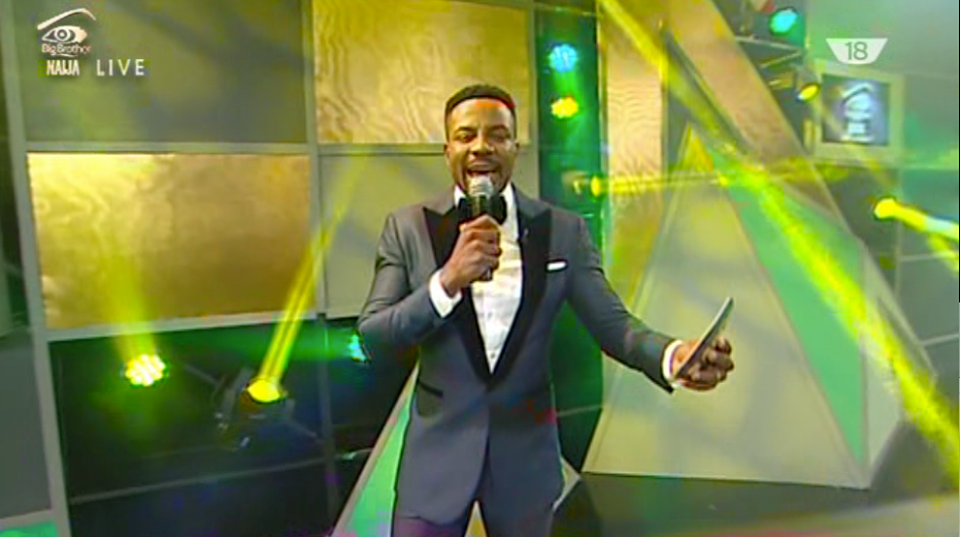 Ebuka Obi-Uchendu will returns as the host of the 6th season of M-Net West Africa’s Big Brother Naija that will start within a few months in Lagos, Nigeria.

Ebuka Obi-Uchendu announced his return as the show’s host on social media, saying “Well, guess who’s returning as the host of the next season of Big Brother Naija. Let’s go again, guys!”.

Ebuka Obi-Uchendu who was a housemate in the debut season of Big Brother Nigeria in 2006, has been hosting the reality camera house show since 2017, with the upcoming 6th season that will mark his 5th time as host.

“We are strengthening our investment in quality content with another season of Big Brother Naija that has become one of the most anticipated TV events across Africa and this season promises to be even bigger and more entertaining,” says John Ugbe, MultiChoice Nigeria CEO, in a statement.

Online auditions for the 6th season started on 3 May in Nigeria and will end on 16 May, with people who have to record a 2-minute video of themselves to explain why they should be picked as a housemate.

For the upcoming 6th season that will once again be done from Lagos, Nigeria, the Big Brother Naija grand prize money was upped from N85 million to N90 million (R3.11 million) although ironically the eventual winner will in reality get less money, given the fast-depreciating Nigerian currency.

M-Net West Africa will again run Big Brother Naija as a separate 24-hour channel, together with highlight shows on its Africa Magic channel, on MultiChoice’s DStv pay-TV service in Nigeria as well as across sub-Sahara Africa.

MultiChoice will very likely also once again stream Big Brother Naija on its Showmax video streaming service as well. The Showmax offering will likely carry again carry its own additional customised shows for that service.

Big Brother Naija continues to serve as a subscriber uptake driver for MultiChoice.

With DStv, Big Brother Nigeria helps to combat churn and subscriber losses while it also promotes upselling to higher packages.

With Showmax, leveraging of the reality series helps with the educational process of SVOD familiarisation under Africa’s consumers, product marketing cross-promotion and boosting Showmax revenue and subscribers as well.
The 5th season of Big Brother Naija: Lockdown broke a Showmax video streaming record to become the most-watched entertainment live stream on Showmax in Nigeria, with a significant portion of the viewing also happening in South Africa and Kenya.