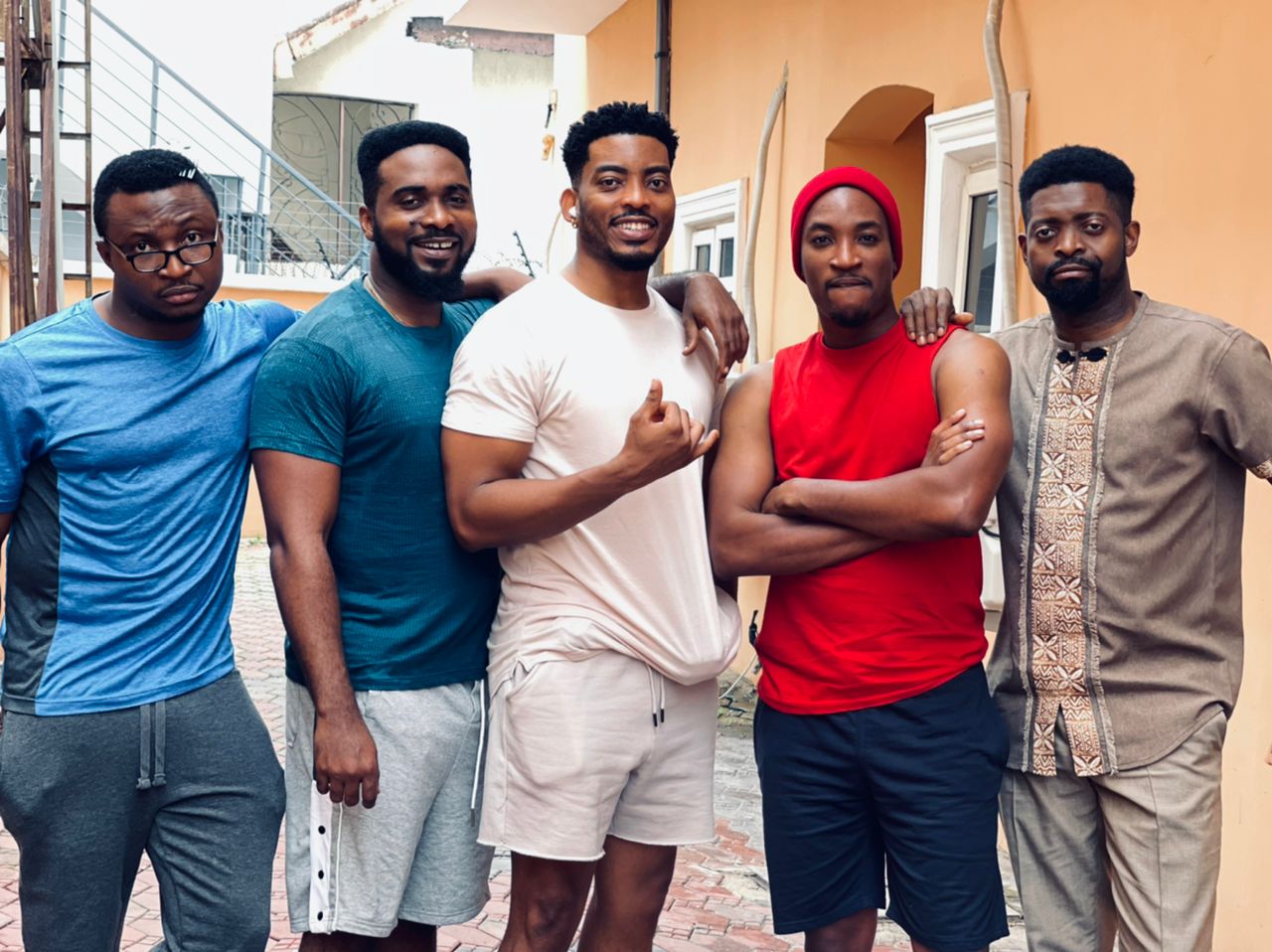 The countdown has officially begun as the cast of the first Showmax Original comedy series in West Africa, Ghana Jollof, is revealed.

Launching on Showmax later this year, Ghana Jollof is now shooting in Lagos and Accra.

Speaking on the show, Basketmouth shared, “Fans can expect to see some of their favourite stars in a whole new light. We’re cooking up a storm and can’t wait to share this tasty package with everyone.”

Earlier in the year, Showmax broke first-day streaming records in Nigeria when it launched I am LAYCON, a reality show based on Big Brother Naija Season 5 winner, Laycon.

Other Showmax Originals that have launched this year are Kenyan crime-drama Crime and Justice, South African thriller DAM, and reality series about some of South Africa’s biggest music stars, from Life With Kelly Khumalo S2 to Uthando Lodumo, starring Babes Wodumo.

VIDEO: #BBNaija Live Show 6 Day 29 – Scared for nothing
#BBNaija Day 30 – JMK, Maria and Pere get the first Strikes of the season
Advertisement