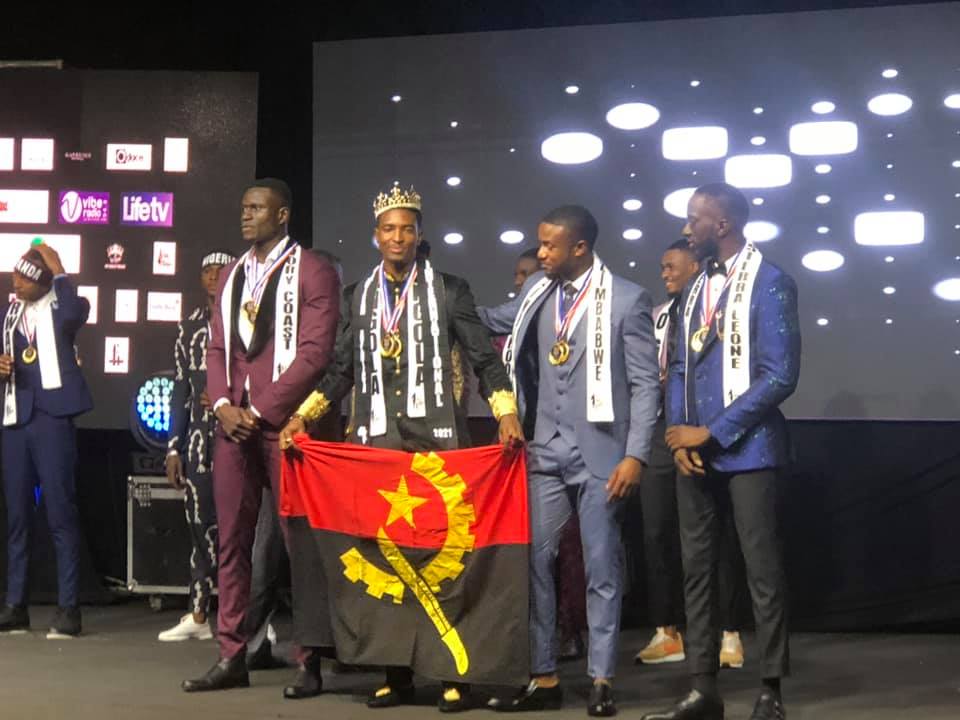 Eryvaldo Reis was crowned @misterafricainternational 2021 at the Sofitel hotel, Abidjan Côte d’Ivoire on 16th of September. This would be the second time Angola would win the competition with Arnaldo Jose winning the title at Africa center London in 2014 and this is the only time a country has won twice in the competition.

He took over from Big brother housemate Emmanuel Umoh of Nigeria who reigned for 2 years as the event could not be held last year due to the pandemic. Emmanuel travelled to 8 countries including Ethiopia, Tanzania, Seychelles, Ghana, Kenya, Liberia , Côte d’Ivoire during his reign.

Erylvado beat 17 other contestants including 1st runner up @moctar_drame_officiel_ of Côte d’Ivoire to to emerge the king at the 9th edition of the pageant.

Eryvaldo is a petroleum engineer and speaks different languages including Chinese, English and Portuguese.
@eryvaldoreis will be travelling to different countries to represent the Mister Africa International and its various philanthropic organisations during his reign.