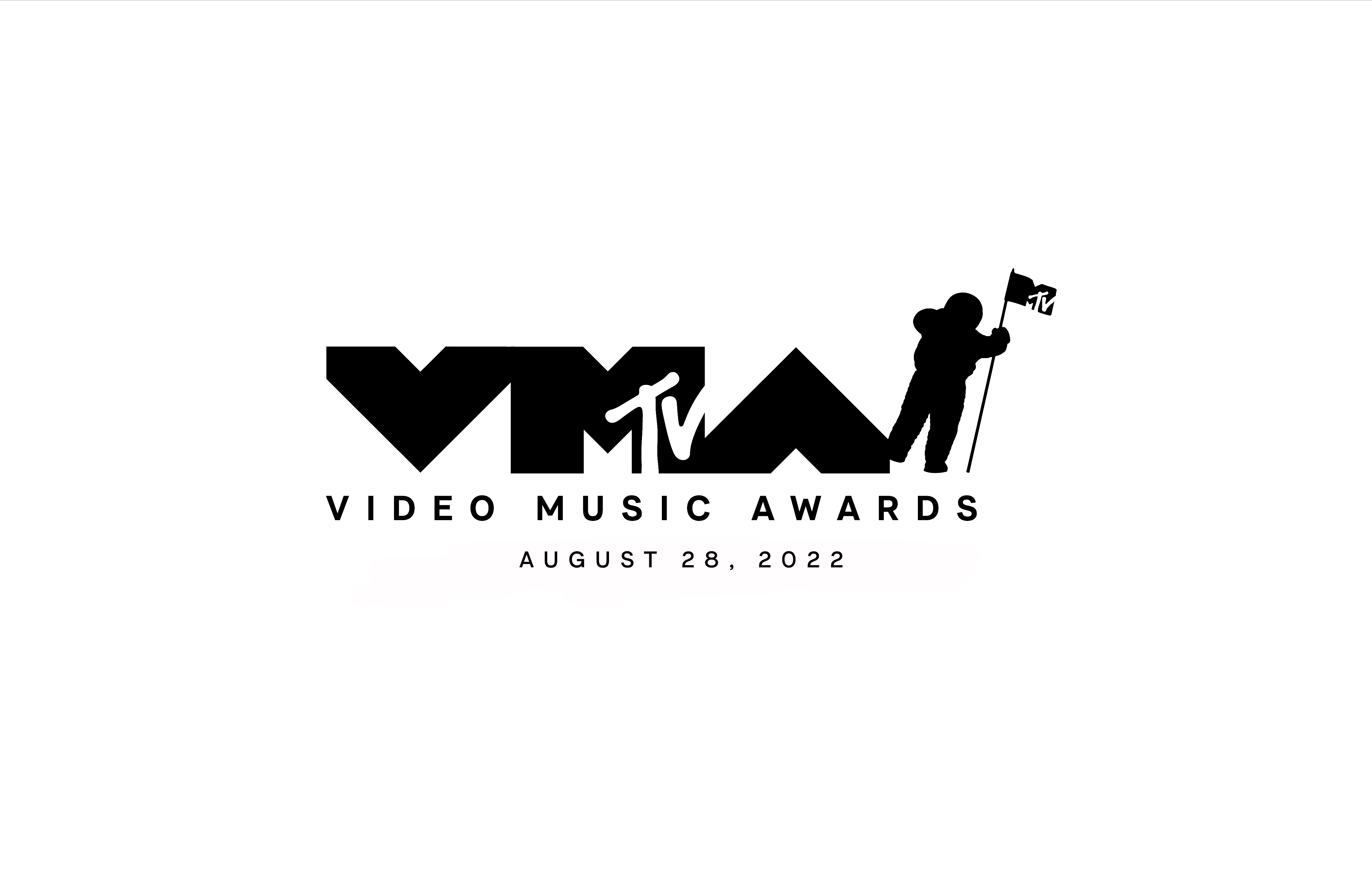 MTV today announced the 2022 VMAs will air live and around the world in more than 170 countries on Sunday, August 28th.  Returning to New Jersey’s famed Prudential Center, this year’s show will surprise and delight with show-stopping spectacles, epic performances and a fan filled audience to celebrate the biggest stars in music.

“We are thrilled to be back in New Jersey for this year’s VMAs live from Prudential Center,” said Bruce Gillmer, President of Music, Music Talent, Programming & Events, Paramount and Chief Content Officer, Music, Paramount+. “Our 2019 show in Newark was undoubtedly one of our biggest and most successful shows yet and we’re excited to bring back the incredible fan energy for one of music’s most anticipated and iconic nights.”

“We are extremely proud MTV has chosen Prudential Center to once again host its marquee showcase, the 39th Annual Video Music Awards,” said Jake Reynolds, President, Prudential Center. “Prudential Center has enjoyed our long-standing partnership with MTV which highlights our world-class venue as a must play destination for acts of all genres. We could not be more excited to host one of the entertainment industry’s most celebrated award shows and recognize the industry’s brightest stars, while adding to the rich history of music in New Jersey.”

“After an extremely successful event in 2019, we are very excited for the VMAs to return to New Jersey’s “Town Hall” for entertainment,” said Sean Saadeh, EVP of Entertainment, Prudential Center. “Prudential Center continues a banner year which has had many superstars and legends grace our stages. We look forward to a night of celebration, as we enjoy and honour today’s most relevant music artists on a world stage.”

“New Jersey is honoured to once again host the MTV Video Music Awards at one of our many world-class entertainment and sports venues,” said Governor Phil Murphy. “Our state has a proud history of supporting the arts and is always seeking opportunities to partner with the entertainment industry to promote economic development and cultural appreciation. On behalf of New Jersey, we welcome VMA performers and attendees alike to our great state.”

“We are excited to have the MTV Video Music Awards return to Newark this year. It is fitting that Newark is once again the host city, as it is the birthplace of many of the biggest names in music, and has so much to offer its visitors – a vibrant arts and culture scene, historic downtown, and diverse cuisine,” said Mayor Ras J. Baraka, City of Newark. “On behalf of Newark residents, we are happy to welcome everyone attending and are very much looking forward to one of the biggest nights in entertainment.”

The VMAs will air across MTV’s global footprint of linear and digital platforms in more than 170 countries and territories, reaching over 420 million households.

Additional details will be announced closer to the show. Follow @MTV and @VMAs on social to keep up with all-things #VMAs.